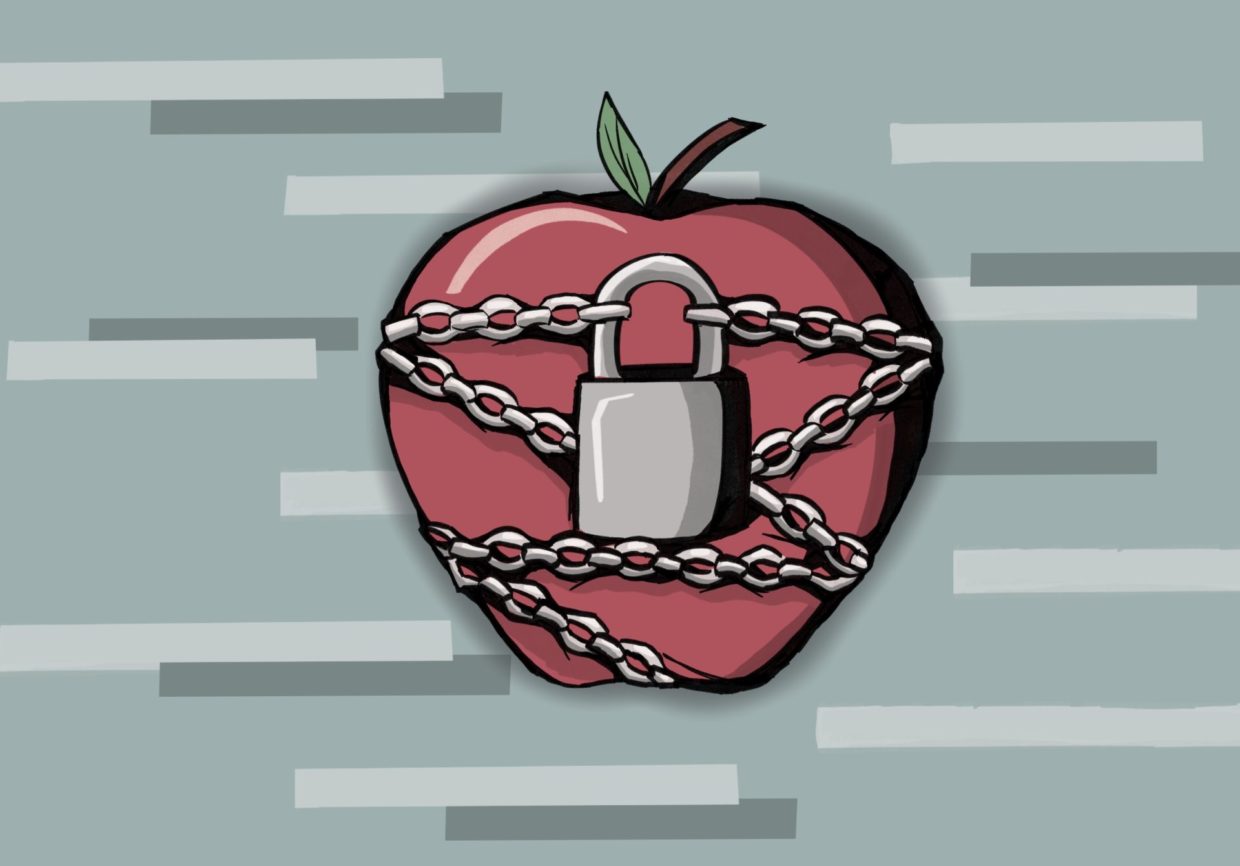 “When I returned from maternity leave at a school outside of SUHSD, the principal commented that women should be home and not working. He tried to give my job to his friend, but my tenure prevented him from doing so,” said an M-A teacher.

According to California state law, schools are required to give “probationary”, or non-temporary, teachers tenure after two years. Otherwise, they can’t rehire the teacher. However, not every M-A teacher that has been here for more than two years is tenured. Many teachers are hired as temporary for several years before being put on track for tenure.

Once a teacher has tenure, unless they do something illegal, the school has to go through an extensive and expensive process in order to remove them from their position. Most non-teaching jobs don’t offer tenure, even within schools; coaches and administrators don’t get tenure and must be rehired each year. Of 48 M-A teachers polled, 80% reported having tenure.

Sequoia District Teachers Association Executive Board Vice President Cary Milia said, “Tenure is a permanent status that protects teachers from an administrator who doesn’t like the teacher or a complaint from a parent.” 81% of teachers surveyed mentioned that the protection from suddenly being fired is one of the key advantages to having tenure.

Math teacher Manuel Delgado said, “Teaching is very political. A new principal can come in and, for whatever reason, the principal might not like a teacher. Without tenure, they can just get rid of that teacher, regardless of whether they’re a great teacher or not.”

Milia said that if administrators want to remove a tenured teacher, “the teacher has to go through an evaluation, and if they don’t get a good evaluation, then they get referred to the Peer Assistance and Review (PAR) program.” In the PAR program, teachers are mentored by their colleagues, and only after they get another negative evaluation can the removal process continue. Milia said, “the entire procedure can take one or two years.”

77% of teachers polled appreciate the current tenure system, while the remaining 23% would prefer either no tenure or a modification of the current system.

Almost all of the teachers who opposed the current tenure system cited the longer process required to remove colleagues that should not be teaching.

Even though a tenured teacher can still be removed, this process makes some students feel that it is impossible to do so. Senior Cate Whittaker said, “No matter my frustration or disagreement with a tenured teacher, they are there to stay.”

29% mentioned that tenure serves as compensation in a difficult profession. Principal Karl Losekoot said, “Teaching doesn’t pay a ton of money, so teachers can’t save for a rainy day. They need the stability and financial security that tenure offers.”

21% of teachers polled said they like tenure because it gives teachers the power to stand up to administrators to fight policies that they believe hurt students. With tenure, teachers can also teach controversial topics without having to worry about losing their job.

Candace Bolles, who is Site Representative for Menlo-Atherton said, “At other schools I’ve had some really good administrators and I’ve had some really bad ones. I’ve been asked to change the grade of the quarterback on a school’s football team. Tenure made it possible for me to say no without having to worry about getting fired.”

A recently tenured teacher said, “Teachers are usually the ones who advocate most for the changes in schools that benefit students, families, and communities. Without tenure, parents who are already privileged by society’s structures would have even more control over the school and inequity would become more pronounced than it already is.”

Losekoot said, “Tenure also makes administrators, parents, and teachers work together because people can’t threaten to fire others who don’t do what they want. On the other hand, because there’s not as much of a top down hierarchy, changes can’t happen as quickly.”

Some also believe that tenure creates a greater sense of community. Losekoot added, “In order to create a stable environment for students, it is important to have teachers that have been around for a while and become pillars of the school community.”

Many have also raised the question of whether two years is really enough time for the school to make a tenure decision. Athletic Director and math teacher Steven Kryger said that, “For most teachers, two years is not enough time to be able to tell whether or not they are going to be a great teacher. Five years would be ideal.”

However, Bolles argued that, “Two years might not be enough time for somebody who is fresh out of college to prove themselves, but it is enough for teachers who have switched school districts and have to start over as probationary.”

Losekoot said, “My preference would be three years. Two years is a little quick for both the school and teachers. It doesn’t give enough time for younger teachers to learn and get better before the school makes a decision about permanency. Sometimes schools let a teacher go even though after another year they could be a great teacher. On the other hand, five years would be too much. If a teacher spends five years somewhere and invests in the school and community, and then they aren’t rehired, they would have to start over somewhere else. Three years is the right amount of time for teachers to adapt to a new school.”

Kryger, who’s been teaching at M-A for 14 years said that, “Tenure allows teachers to establish long term relationships with the community which wouldn’t be possible with a high turnover rate.”