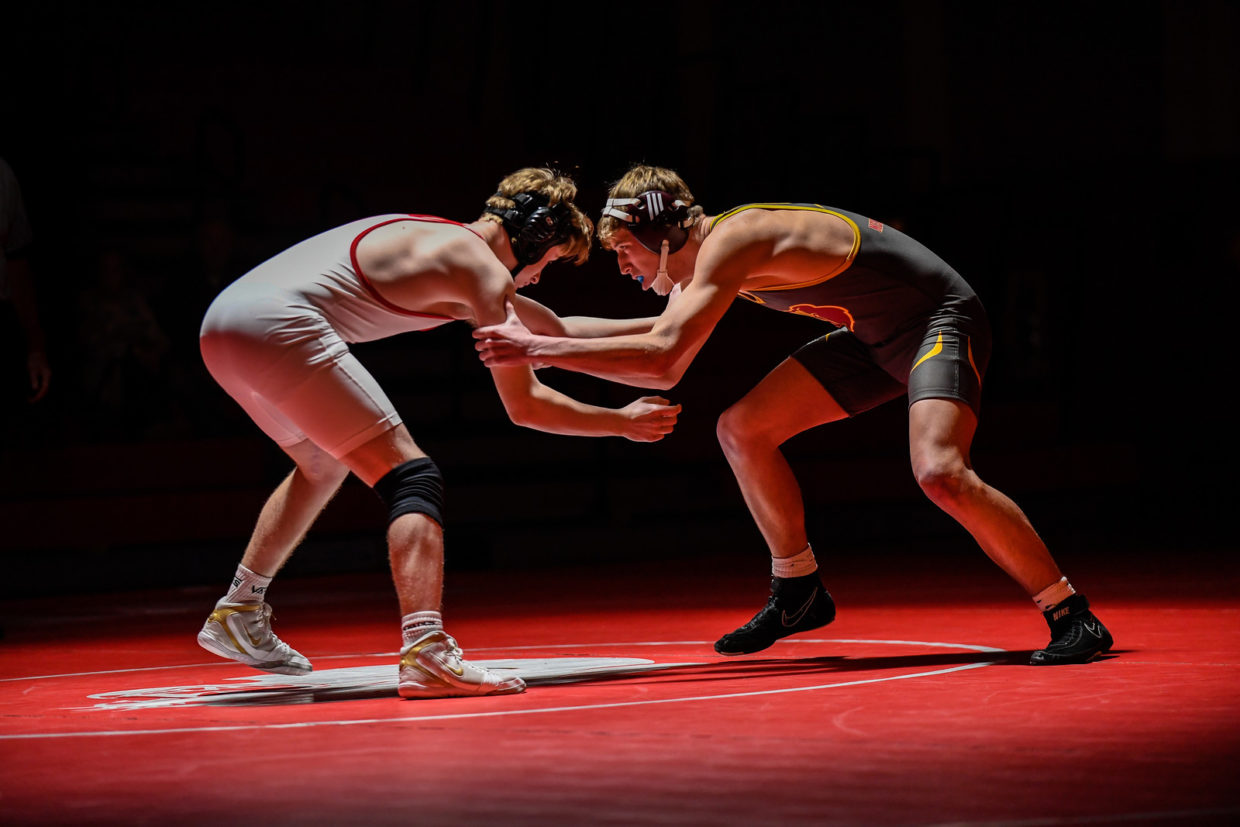 Where Does Sports Funding Go?

According to the Athletics website, about half of Menlo-Atherton students are enrolled in a competitive sport. Each year, Athletics Directors Steven Kryger and Paul Snow must decide how much to budget in order to pay league fees and to fund each sport. Sports are not solely funded by the Athletics Department, as the M-A Athletic Boosters and parent donation also support their needs.

The majority of the Athletics Department’s income comes from the district, and most of this budget pays for the basic needs of each team. But Kryger also explained that before budgeting for individual sports, the Athletics Department has “a hierarchy of priorities and we start out with certain things that we have to spend money on.” These required expenses include CCS and PAL fees, CIF fees, first aid, and a variety of other expenses.

For this academic year, Athletics budgeted over $83,000 across all sports for supplies, tournaments, transportation, and officials. According to Kryger, funds from Athletics for supplies, about nine percent of the $83,000, typically only “cover the basics, and it’s usually just balls for most sports, starter blocks for Track, or other things of that nature.” If the department does not budget any money to a sport for supplies, the Boosters or parent donations will cover any other needs.

Coaches also submit funding requests to the Athletics Department. Alan Perry, the M-A Track and Field coach, says he determines how much funding Track and Field will need for their season by looking at “what equipment needs we have for the season. [Then] I figure out what we’ll need as far as money for various other things, t-shirts, sweatshirts, meet entry fees, and build a little bit of an emergency budget in case things break.”

In terms of how funding responsibilities are split between the Boosters and Athletics, Perry says that the Boosters fund more than the district given the limited nature of district funds. Lauren Lesyna, the Varsity Girls Water Polo coach, agreed, saying that this year her team “got three times more from Boosters than the school.” However, Lesyna noted that the Booster’s funds are “more for things like equipment or uniforms that are investments but that will be used for years to come” while the Athletics Department pays more for tournament and referee fees “based on the funding they received from the district and the needs of all of the M-A sports teams.”

Tournaments account for around 13% of the total budget, with some sports receiving upwards of $1,000 or $2,000 while others receive nothing. Kryger explained, “many teams attend tournaments, but some, like Cross Country, are very tournament driven.” Besides invitationals there are only “a couple of meets per season and if they don’t go [to invitationals], there is not a whole lot for the team to compete.”

Given the limited nature of the department’s funds, there are variations between the amounts of funding each sport receives for things like tournaments and supplies. This, Kryger explained, is based solely on the needs of the sport. Football, for example, as one of the sports that receives the most funding each year when compared to other boys sports, requires over “$10,000 a year just to make sure [the equipment] is still safe. And then they have to buy new equipment to replace [unsafe equipment]. When you compare that to any other sport just about, nobody else has any expenses close to that.”

Paying home officials, who referee games at M-A, makes up the majority, about 48% of the $83,000 spent on sports. Kryger explained he and Snow estimate how much money should be budgeted by “looking at the fees for each official, how many officials are required for the different games, and how many home games we might have for each sport.” Kryger said the schedules for fall sports are already set when the year’s budget is made in the summer, but the winter and spring schedules haven’t been finalized, so for those sports they “estimate based on saying roughly half of their games are going to be home games”

Finally, $25,000, about 30% of the $83,000 is budgeted for transportation across all sports. However, Kryger noted that in the past few years the expenses for transportation “have been closer to double that amount, so we’ve had to do some negotiating to cover that.” Kryger explained that “part of that is also because the district doesn’t have enough bus drivers, so they end up using charter buses at times, which costs anywhere from three to seven or eight times what the school buses would cost.” However, some teams do not need to use buses, and are not allocated any because they are smaller, and instead parents drive groups of students to away matches.

Kryger said that the M-A Athletic Boosters, who raise over $100,000 each year for sports, pay for whatever athletic expenses the Athletic Department can’t cover due to funding limitations. The Boosters raise this money through parent donations and events like the Big Bear Run, which ended last year due to a drop in participation and fundraising. Scott Scherer, the co-president of the M-A Athletic Boosters, explained that “the cost to put on the Big Bear Run was fairly large, and it can be difficult to get sponsors. We actually lost money last year at the event.” Scherer said the Athletic Boosters “haven’t landed on anything that is viable as a fundraiser that is cost efficient” to replace the Big Bear Run but they “definitely have an interest, even if we haven’t been able to settle on anything yet.

Despite the loss of the Big Bear Run as a fundraiser, Scherer says donations have filled the gap quite easily. According to him, the Boosters “have been growing the amount of money we get through donations, by increasing our efforts through coaches and parents. We’ve seen an increase in participation in the donations — we ask parents to donate $250 per student per sport. Some folks don’t pay all $250, some pay more than $250, but the overall number of parents donating has increased.”

Like the athletic department’s funds, the Boosters decide where money is allocated based on coach requests forms that are then voted on to decide how funds are dispersed. Scherer explained that “sometimes the district funds can’t stretch, so we pick up the costs.” Additionally, Scherer noted the Boosters “try to replace uniforms every three years” and usually “cover stipends for assistant coaches, and freshmen teams” that aren’t covered by the district funds.