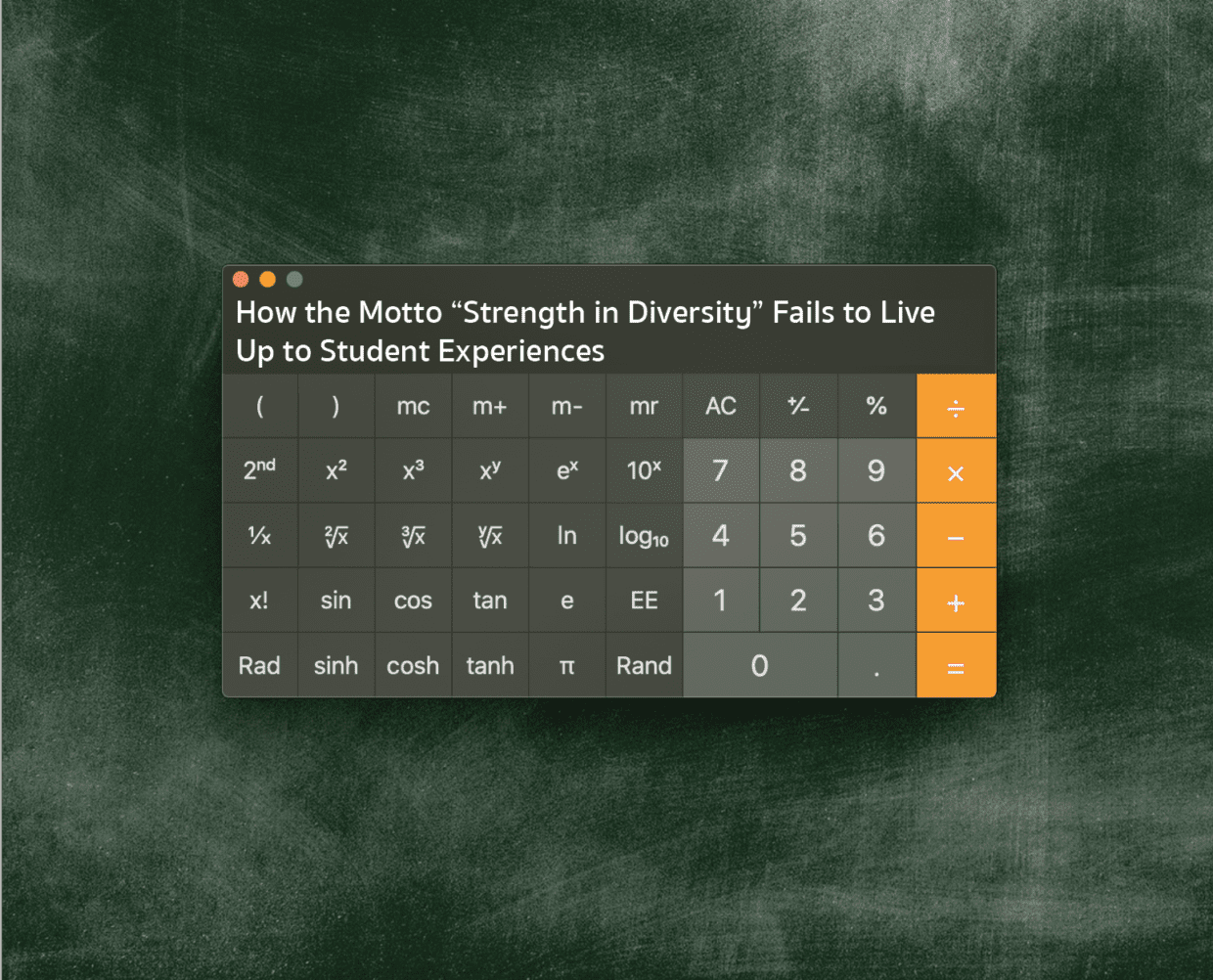 In By the Numbers, last year’s spring Mark publication, our staff outlined the racial breakdown of student involvement in varsity sports and extracurriculars, such as drama, robotics, and band. Additionally, our staff examined the racial demographics of student representation, such as interviews, photos, and senior pages in the Mark, the M-A Chronicle, yearbook, and M-A Today. While our figures are rough estimates — we cannot always verify how an individual identifies — our data clearly shows that the majority of student involvement in these activities and representation is white. Most varsity sports had a large majority of white athletes. Every extracurricular had a majority of white participants, except for stagecraft which was 51.3% Latinx. The Mark also published the demographics for the senior class election — 66.7% of voters were white.

M-A’s news sources and yearbook predominantly showed white faces and shared white voices; the percentage of white students featured in photos, interviews, superlatives, and other coverage ranged from about 50-65% of the content. In part, a reason why white M-A students are disproportionately represented is because they are disproportionately involved in M-A sports and extracurriculars. But the issue runs deeper. Looking at our staff, you will see that the journalism class is predominantly white. We have tried to recruit non-white students to join our class, yet we are still lacking the diverse ethnic makeup that is present in our school.

Last year, M-A’s student population was approximately 42% Latinx, 38% white, 6% Asian, 5% Pacific Islander, 4% black, and 5% other. Student involvement in school activities is not reflective of M-A’s demographics. White students do make up a large portion of M-A’s student body, but clearly the numbers are disproportionately skewed. This gap in representation is a huge issue for a school whose motto is “strength in diversity.”

This problem extends into the classroom. AS and AP classes are mostly made up of white and Asian students. Often, students of color avoid advanced classes as they don’t feel like they belong. They report being discouraged from taking advanced courses, and those that do sign-up for advanced classes report feeling isolated from their peers, some even facing racial slurs and overt prejudice.

At underserved feeder schools, the same rigorous classes offered by their wealthier counterparts may not be available. For example, while the Menlo Park and Las Lomitas school districts offer students the opportunity to take Algebra I or Geometry in 8th grade, the Ravenswood school district offers Math 8 as the highest level math course available to their students during school hours. Algebra I is available after school, but not every student has the ability to stay after school to take additional classes. Not taking Algebra I in middle school makes it difficult to take Calculus in high school. This inequity sets many students behind and on a class pathway that never reaches higher level classes.

The problem isn’t that there are too many white students involved in school activities, but that not enough students of color are involved. In addition to calculating the racial demographics of M-A’s varsity sports, in this magazine we also interviewed students who are the minority in some or all of their classes to give light to their perspective on the divide. Not only are there racial and socio-economic imbalances in some classes, but there are also gender imbalances. Most STEM classes at M-A, with the noticeable exception of AP Biology, tend to have more males than females while many humanities classes have more females than males. This mirrors social inequities that lead to women having fewer high-paying jobs in STEM fields. No student at M-A should feel discouraged or hindered because of their race, gender, or socio-economic status, but sadly this is a daily occurrence for many students.

By The Numbers Community The Mark No Comments 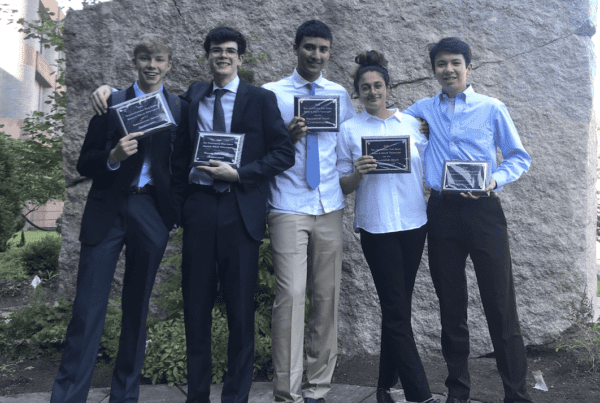