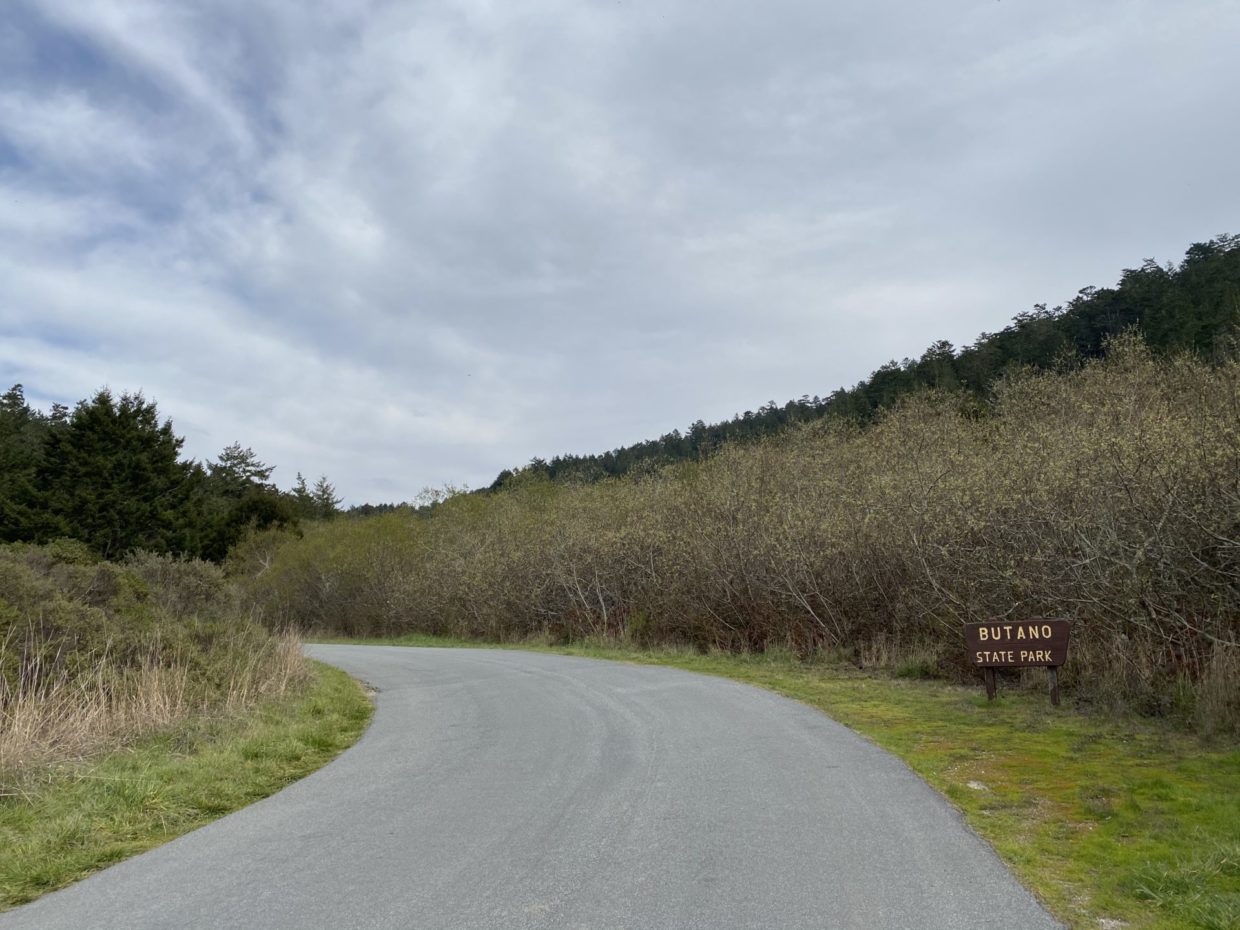 Nestled among the artisanal farms and pronounced ridgelines of the Santa Cruz Mountains, Butano State Park is a somber reminder of how recently, and the extent to which this land was mistreated. Yet, despite the best efforts of its early occupants, the beauty and biodiversity of the park has prevailed, giving rise to some excellent hiking.

Primarily a second-growth forest, Butano–along with much of the surrounding area–was heavily logged through the early 1900s. The rapid development of San Francisco, at the time, strained local tree stands for lumber, leading entrepreneurs to look South. 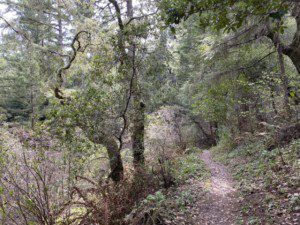 An old growth region of Butano.

Butano’s proximity to the Ocean (virtually the sole mode of transportation, for the wood: logs were cumbersome to transport over land) made it part of the site of choice for the Pacific Lumber Company, the preeminent logging operation in the region.

With a 19th century understanding of forestry, which is to say none, the Pacific Lumber Company speedily destroyed much of the millenia-old ecosystem, which had prior resided in the park. Fortunately, part of what is now Butano State Park was purchased in the early 1880s by Sheldon “Purdy” Pharis.

Known as the “Shingle King,” Pharis operated several shingle-making mills throughout the Santa Cruz Mountains. And, in 1885, Pharis killed himself. With his mills ceasing operation, the land they worked quickly fell into disuse, sparing it from logging, for a time. 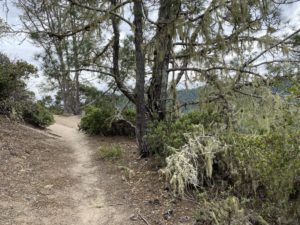 On ridge tops, the firs and redwoods give away to chaparral; the soil becomes Santa Margarita sandstone, the trees scrubs oaks.

By the turn of the century, attempts were already underway to turn the Little Butano watershed (or what is today the park) into protected land; with the creation of Big Basin State Park 1902, the first of its kind, conservation groups called for Little Butano to be added to the park. But, with increasing demands on lumber through the next several decades–as a result of both economic growth and two world wars–the land again came under control of the Pacific Lumber Company.

Beginning with the state’s 320 acre acquisition in 1956, the decade ended with Butano State Park effectively in its present-day, 1900-acre form. 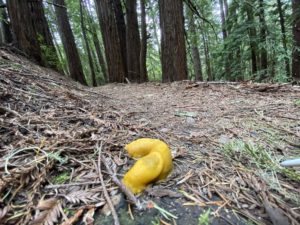 After a century of overexerting the land, old-growth redwood and douglas fir forests were reduced to the intermittent stand, among a sea of densely-packed second-growth trees. Unhealthy, with limited biodiversity, Butano underwent restorative thinning–cutting down trees to facilitate the redevelopment of other plant and animal life–in the subsequent decades.

Nowadays, the long-term benefits of this endeavor are on full display: in the parts of the park which were most clearly once logged, there is a flourishing forest floor ecosystem.

Sporting nurse logs–nutrient-rich felled trees–with huckleberry bushes atop, and the occasional redwood hollowed out by an ancient forest fire, serving as a home for bats, the park is on the road to recovery. The slugs are plentiful, as are the purple calypso orchids, which bloom at this time of year. 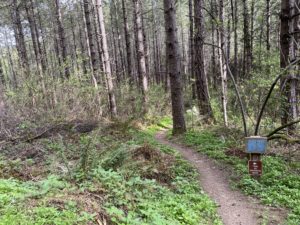 Nevertheless, those regions which were once logged are still distinct– their spindly, short trees appear unnaturally framed, as they are, against towering old-growth redwoods. Eerily beautiful in a way, this discordant mixture of old and new serves as a reminder of the consequences of ill-advised forestry.

I hiked out from the Ben Ries campsite, along the Jackson Flats Trail to the Canyon Trail, and back on the Indian and Doe Ridge trail. This loop was around eight miles, and is the shortest loop which allows you to hike on both sides of the canyon. There is a trail camp some ways further in, but reservations for it are only open during the summer.