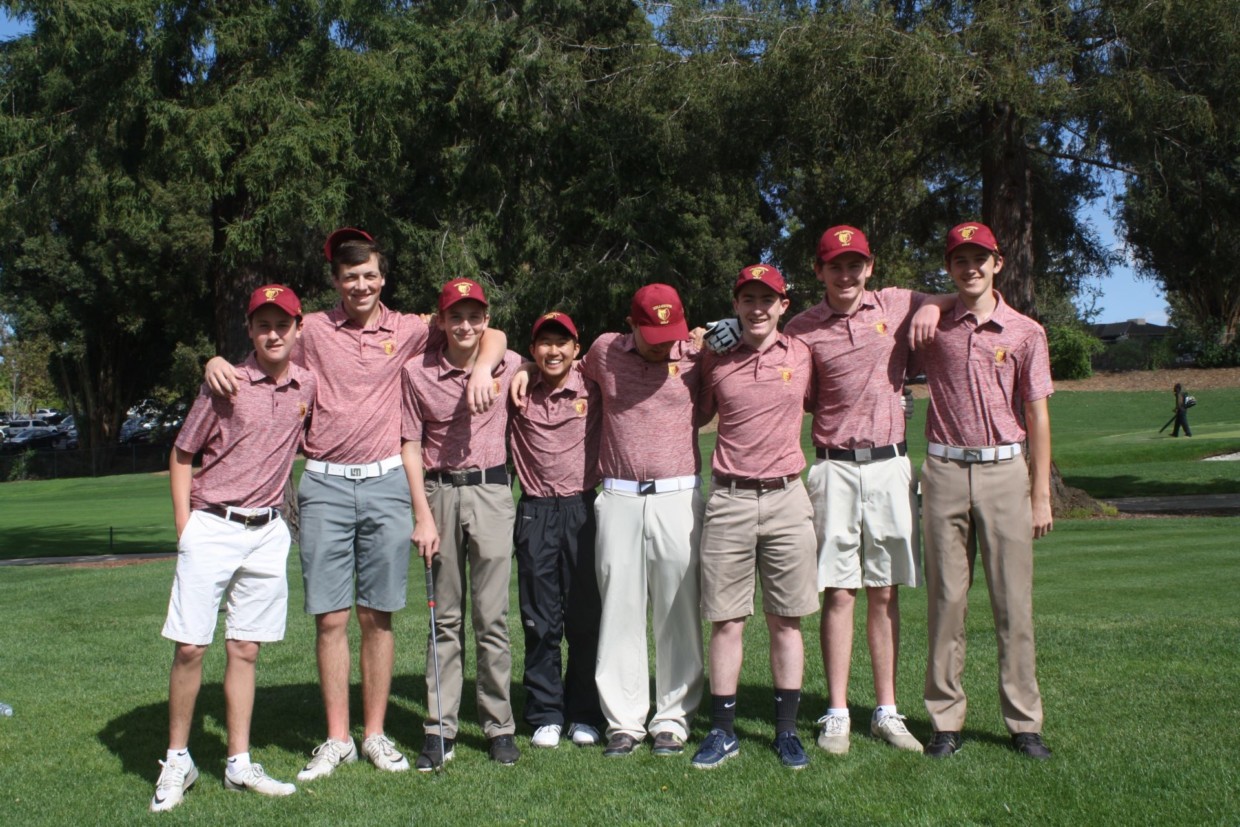 The players on the boys varsity golf team have dominated each and every team they have faced this year. After two solid pre-season scrimmages against Sacred Heart Prep and Menlo, the Bears have gone 9-0 in league play. M-A’s most notable wins include its match against Carlmont, the second best team in the Peninsula Athletic League (PAL), by seven strokes, and against Hillsdale, where the team scored under 200 and won by 50 strokes. After winning the final 10 matches last season, the team is currently on a 19-game winning streak. 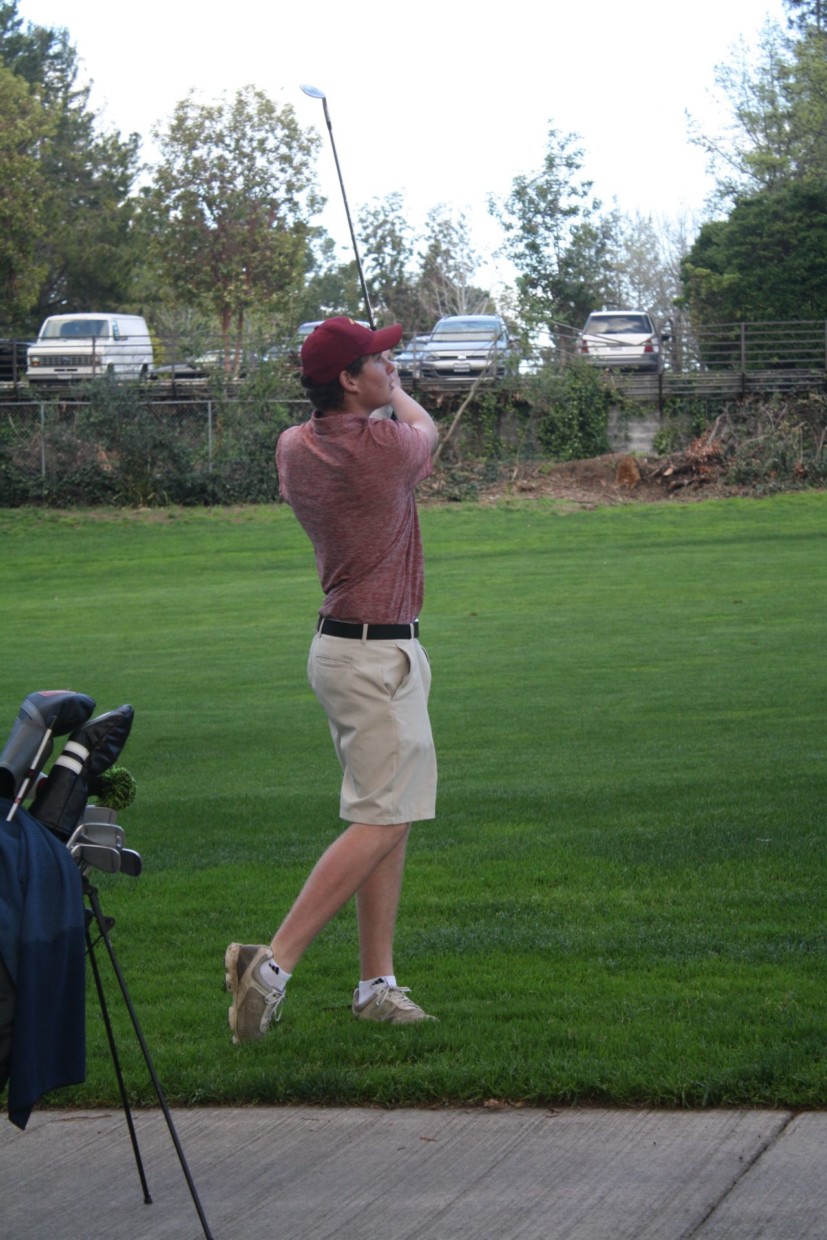 Dicks’s average score so far is 37.5 strokes or around 1.5 shots above par. The top player in PAL averages 37 strokes. Let’s hope Dicks can catch up by the end of the season!

Tuchman has been outstanding in recent matches and will look to continue his hot streak into Central Coast Section (CCS) playoffs and hopefully NorCals.

The Bears have three more matches this season until the CCS playoffs begin. They play Friday, March 31 and Saturday, April 1 at the Champions Invitational in Palm Springs, Monday, April 3 versus Carlmont, and Wednesday, April 19 versus Burlingame.