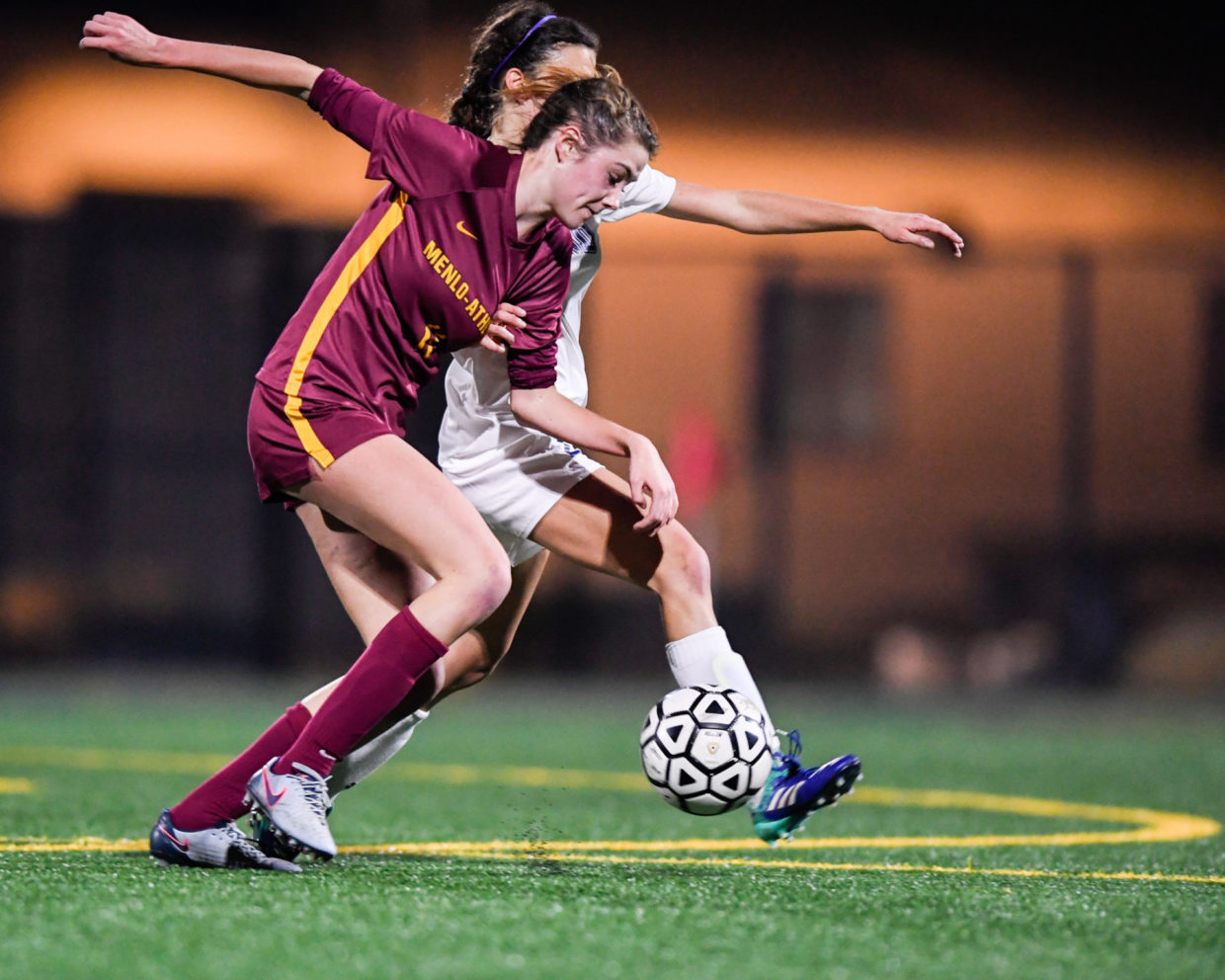 Varsity Athletes: Is There a Stress Problem?

Editors’ Note: A different version of this article was published in The Mark.

In response to an October article in the M-A Chronicle detailing high stress levels among some of our student athletes, we expanded our sample size to include 190 returning varsity athletes.

Based on only four interviews, we shared opinions by athletes who complained that coaches added unnecessary stress and others who felt their mental health was their coaches top priority in an article published in October. In order to get a more accurate picture of the whole, we reached out to all returning varsity athletes and collected data from 190. 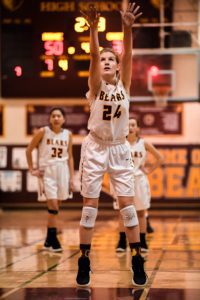 The three most common sources of stress were the demands from the coach, the pressure to perform well, and the lack of time for homework.

According to senior Oron Estes, “Both require an immense amount of time and dedication,” referring to basketball as well as her homework load.

Senior baseball player Ben Ferrick said that the most stress would usually come when “important games and academic deadlines all fell within the same week” because he would run out of time to balance the two.

Over half of the athletes responded similarly. “I’m starting homework at around 7:30 or 8 p.m. during tennis season, which is not exactly conducive to healthy stress and sleep levels,” said junior Katie Donahue. But even in the most time-consuming sports, one of the biggest indicators of an athlete’s stress was the way they felt their coach treated them. 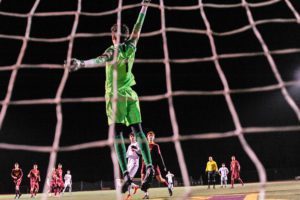 While a minority, the strongest negative responses were about coaches. Students had higher stress levels when they said they felt pressure from their coach, more so than academic load and time commitment. 36 percent of students said they rarely or never feel comfortable talking to their coach about stress. This negative feedback was concentrated to a few teams, and so the dynamic of a team may be more indicative of stress than other aspects.

Lacrosse player Christian Andersen stated that “living up to expectations of the coaches” was the most stressful part.

“We are all held to a very high standard,” explained junior lacrosse player Audrey Koren.

“I was the only person of my position, so [the team] relied on me extensively to always succeed,” said junior volleyball player Mariah Grover. 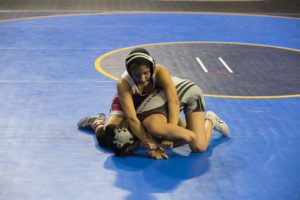 Jake Andrew simply stated his stress as “the pressure to win.”

Co-Athletic Director and math teacher Steven Kryger says that “some of it is about time management—if a student knows that they have a difficult class load and their time management skills aren’t the greatest, then maybe adding a sport isn’t good.”

Kryger also gave advice for students who might be afraid of speaking to their coach about their stress levels. “If a player were to write out their questions, that might help them. Or you could send an email saying ‘Coach, I’d like to meet. I’m a little nervous. I’m going to write out some of my questions for you.’ That’s an icebreaker, and you’re still getting your point across and it’s not face-to-face immediately. But the bottom line is, this is a skill that we all need to know. It’s not easy for everybody, but it’s not so different than talking to a teacher.”