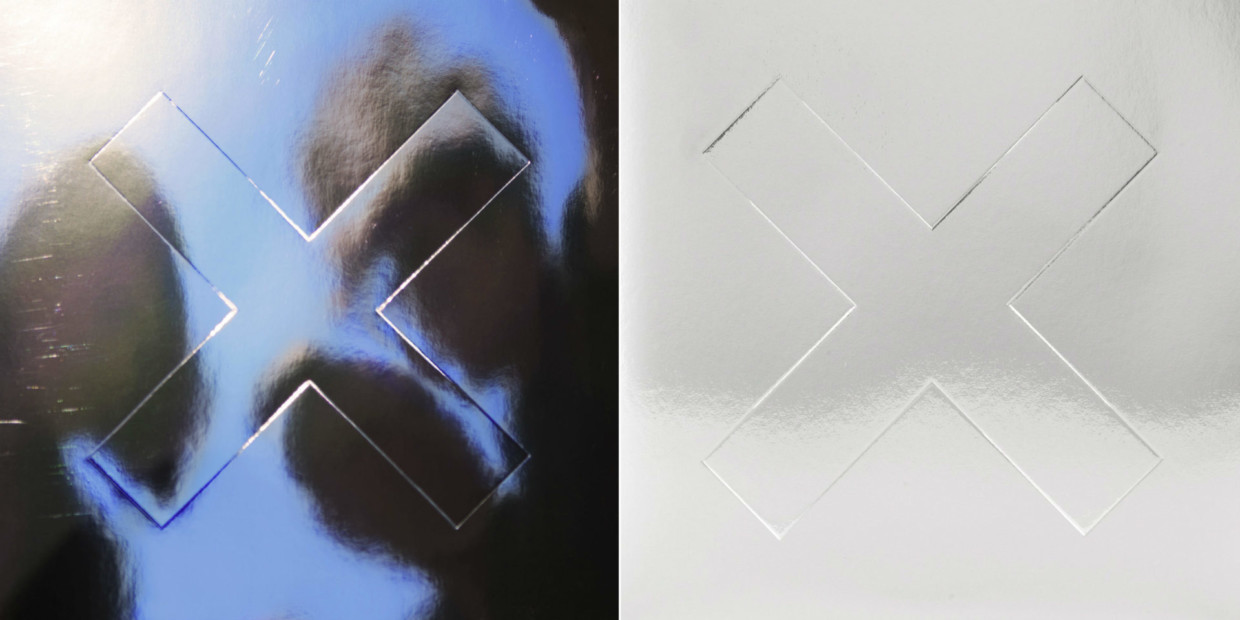 The XX Strikes an Artsy Chord on New Release

Following up its highly acclaimed sophomore album “Coexist,” British indie-pop band The xx’s most recent album “I See You” fits in very well with the band’s trademark low-key and lo-fi sound that it has crafted over the past decade.

Released on January 13, The xx created a sadder take on its usual sound of thick drum machines, lush synths, and crystalline guitar riffs. While ‘old-school’ xx is still at the heart of the album, the new directions that the band explores are a breath of fresh air that prevent “I See You” from becoming a rehash of the band’s previous material.

The lead single, “On Hold,” displays the more bittersweet sound of the album perfectly; cryptically giving the tale of a friends-with-benefits situation falling apart, the male narrator seems to completely understand the motivations behind his lover moving on while simultaneously expressing a feeling of betrayal, despite the assumed lack of exclusivity between them. This expression of duality is interspaced with the lover defending her actions, while also seeming to regret cutting the festivities off between them.

The opening track, “Dangerous,” by far grooves the hardest on the album with a disc-inspired beat and synthesized brass arrangements. Co-frontman Oliver Sim’s usual monotone and steady vocals find themselves dancing around more than usual on this track, and DJ Jamie xx’s layering and weaving of the instrumental tracks will make even the most rhythm-resistant listener nod his or her head.

One of the most profound tracks on the LP, “Replica” is a cynical dissection of the narrator’s social life, inquiring, “Is it in my nature to be stuck on repeat?/Another encore to an after-show/Do I chase the night or does the night chase me?” The self-analyzing lyrics, paired with a melancholy keyboard lead and washy drums, lock into the minor-key melody like pieces of an emotional jigsaw puzzle.

Few lowlights exist on the release, mostly having to do with dynamics. The track “Performance,” for example, barely changes its feeling at all throughout the song. Despite the excellent lyrics, the track does not change enough with dynamics to be truly engaging, especially when pitted up against the low-energy music of the xx’s catalog.

Finally feeling comfortable in its fame, the new ideas that The xx implement in this album are beautifully calculated and work very well in tandem with its usual indie pop formula. Well worth the listen, “I See You” promises appeal to both seasoned xx fans and newcomers alike.