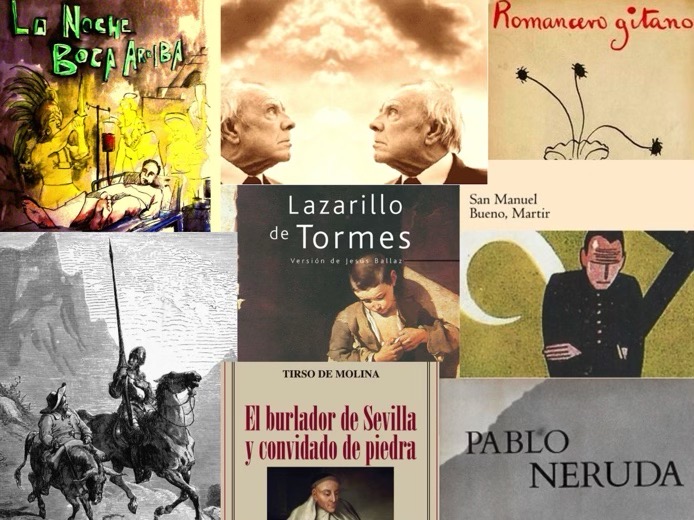 M-A has lost one of its hidden gems. Down to only nine students, this year marked the start of an indefinite hiatus for AP Spanish Literature. Because Spanish Literature can be an intimidating class at first glance, many stray away from taking the class and continuing Spanish after AP Spanish Language. Yet the class is more than just reading old books: it’s a deep dive into Spanish and Latin American culture that shines a light on the beauty of literature.

From Spanish classics like Don Quijote to Pablo Neruda’s poem “Walking Around,” readers find common ground with the timeless topics of centuries-old writing. Contrary to some people’s conception that the class is solely reading, a typical day consists of free-spirited class discussions that foster a new sense of appreciation for literature.

Although the class does require reading outside of school, Rodriguez said, “I would recommend it to all students, no matter if they like reading or not, because literature has the power to transport readers to different periods in history. Having that experience enriches your skills in all other subjects, not just in Spanish.” By going beyond the surface and reading in depth, Rodriguez added, “we are like archeologists. We discover glimpses of different cultures, from the way people talked to the way people ate, simply through literature.”

At first, senior Matias Selvik, who took AP Spanish Literature last year, was initially worried about the difficulty of the readings, but he said, “By the end, I was surprised with how a lot of it was not that hard and ended up being pretty interesting.” He continued, saying that he liked “being able to connect important literary works to cultural and historical trends and events in Hispanic history.”

Similar to Selvik’s experience, junior Luisa Lain said that she noticed “how much I learned and how much I developed my Spanish” and enjoyed the “structure of the class the teacher implemented, which was wonderful.”

I also felt that the class was rewarding because it made me a much stronger and more confident reader. I loved how many pieces of literature contained magical realism and unexpected twists. It made the reading very interesting and enjoyable.

Unfortunately, Rodriguez said, “if there aren’t enough students, then we cannot have the class every year. This year there were 15 students that signed up for the class but the administration usually doesn’t finance a class that doesn’t have at least 20 students.” However, she doesn’t believe that this marks the end of Spanish Literature, saying, “it’s very possible that we can bring back the class if 20 students sign up for it.”

In the end, it is up to the students to bring back a class that opens a beautiful window to the world of literature and language. 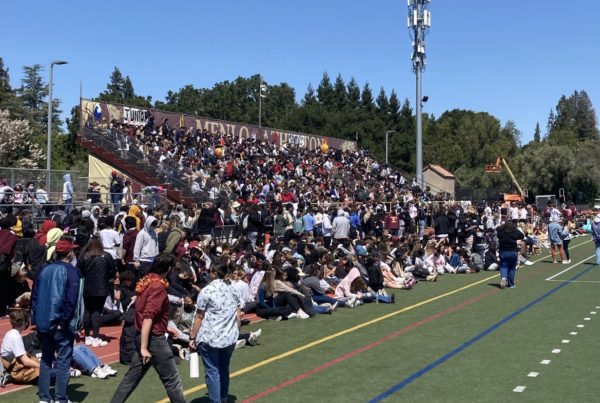