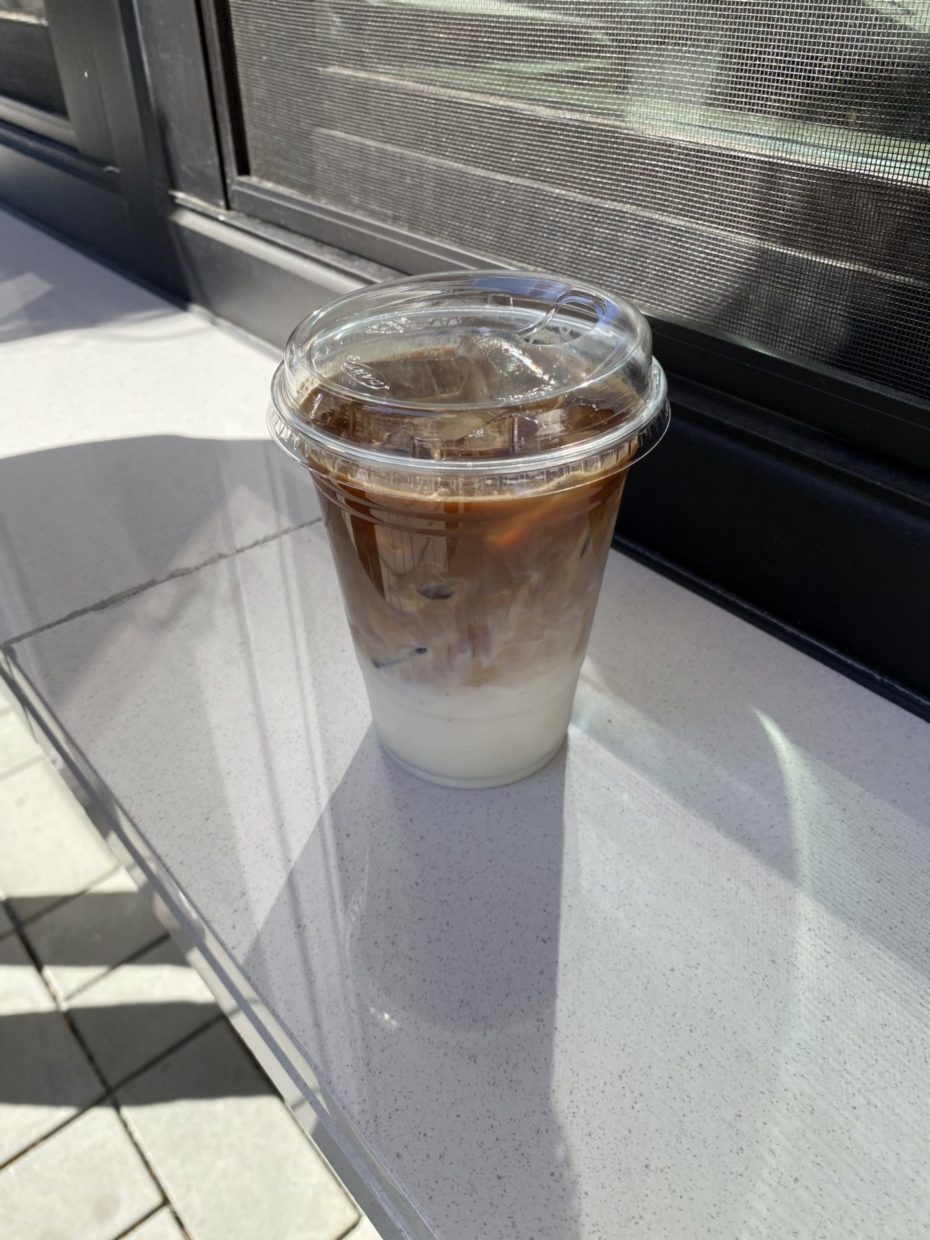 Coffee, which has always been a very popular drink, has become even more popular in today’s society, coming in many different styles and flavors. Lucky for us, we are surrounded by tons of amazing coffee shops that offer something for everyone. Over the past two weeks, I visited six of the most popular shops in the area. While everyone has their favorite types of coffee, mine is an iced latte, so I ordered that from each store and rated it not only on taste but also on price.

I started at a local favorite, Peets. As a pretty regular visitor, I was already very aware of the taste of the lattes at Peets. Not only do they make a great cup of coffee, but the environment is very comfortable even when you are a first time visitor. And the price of $4.05 is relatively cheap for a small coffee in this area. I definitely recommend these lattes to anyone who is just starting to drink coffee, or people who may not like their coffee too strong. Overall, I gave the taste of their coffee a solid ⅘ just because typically I would have to add an extra shot of espresso in order for it to be strong enough for my liking. 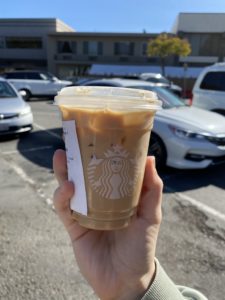 The next latte I ordered was from Starbucks, a go to for their classic drinks. While price wise Starbucks beat out all the other shops, their latte was lacking flavor. I have never been a fan of the Starbucks coffee because there is not a special taste to it like many other stores have. While I think they strive in other drinks like teas or frappuccinos, their lattes just lack when it comes to being flavorful. I gave their flavor a ⅖ because while it was not bad, I could not see myself drinking a Starbucks latte whenever I was in need of caffeine.

Coffee Bar is of course known as the place for students to go if they need a personal study space, or are just in need of a latte, and a nice place to be with friends. While I admit I have utilized the comfortable environment that the coffee shop provides, their beverages have never been my favorite in the area. Just like Starbucks, there is nothing that I really think makes the lattes different from any other store. The main reason I choose Coffee Bar over other shops is because of the fantastic study environment they provide, however, I gave them a ⅗ also because of the lack of taste in their lattes.

The last shop I visited in Downtown Menlo Park is a relatively newer one. Saint Frank is a small coffee bar right next to the train station. The latte I ordered came to a total of $4.75, again not as expensive as many other coffees in this area, but still not cheap. One thing that bothered me about this place was there were no specific sizes for the drinks. For example, I ordered a small but got the same size I have gotten every time I have been there, making me wonder if they even offer other sizes. However, the latte was better than some of the other coffees I had that day because it was strong enough, but not too bitter. Taste wise I gave it a ⅘ because while I enjoyed it, it still did not feel like the perfect latte.

After my four lattes I enjoyed in Downtown Menlo Park, I decided to try some in Downtown Palo Alto. I went first to Coupa Cafe. I had not ever really tried Coupa, even though many of my friends had recommended it as a great place to study. While the environment of the cafe was great, and reminded me a lot of Coffee Bar in that sense, the actual lattes were very underwhelming. Lattes are extremely different from normal cups of coffee, they are espresso shots poured into milk, while coffee is brewed with small amounts of milk mixed into it. The Coupa “latte” really tasted more like a basic iced coffee, which is very different from an iced latte. Not only that but it was also $4.95, more expensive than the other lattes I had tried earlier. Between all of these factors, I gave them a ⅕, however, I can tell that it is a great place for homework and studying. 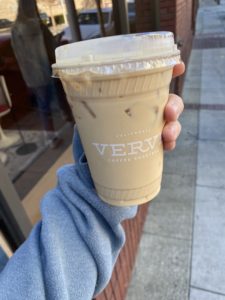 The final spot I tried was Verve in Downtown Palo Alto. Verve has a reputation for being extra pricey when it comes to their drinks, however, it was not much more expensive than the latte I had ordered from Coupa. It was $5, and was much larger than the cup from Coupa. It was also the best coffee I had that entire day, the perfect amount of strong espresso and cream. That is why taste wise I gave it a 5/5. While it is expensive, the coffee was definitely worth it. 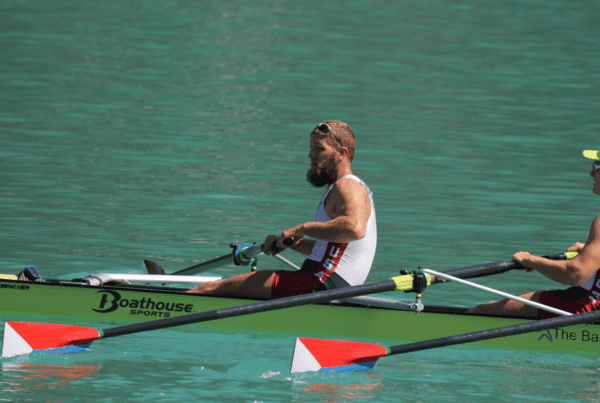