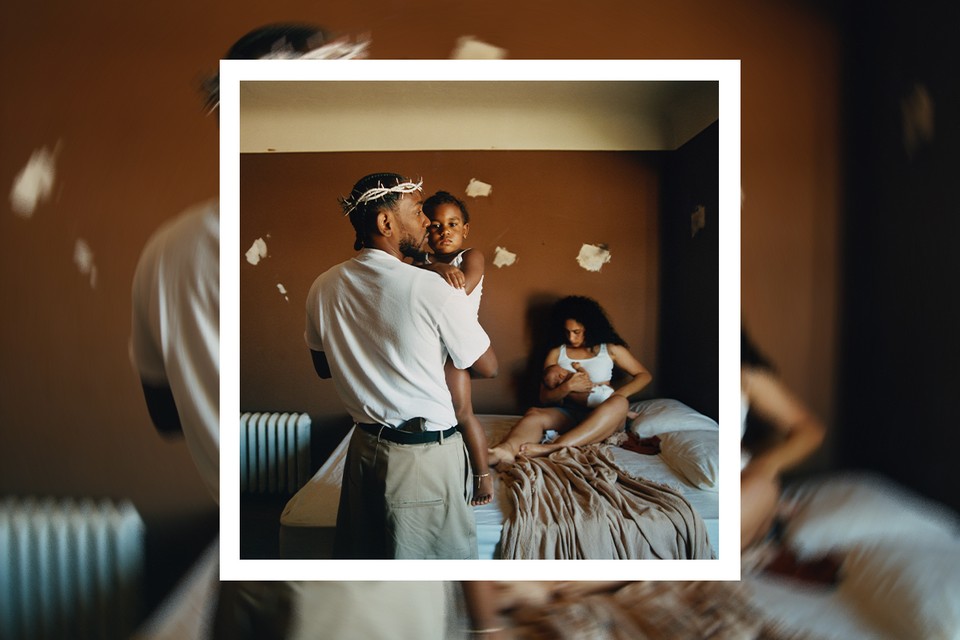 Five years after his last album, Kendrick Lamar released his fifth studio album Mr. Morale and the Big Steppers. The album went #1, and features a variety of artists including Kodak Black and Beth Gibbons. The album ranges from tracks with hardcore hip hop to piano ballads. Overall, I’d give the album a solid B+.

The album voices the abundance of issues faced by Black Americans. It is primarily about Black trauma, generational trauma, healing, and dealing with the current state of the world. It feels like a healing project, and though it’s almost a collection of scattered thoughts, it all comes together in an inexplicably beautiful way. Overall, it’s definitely a new style in terms of Lamar’s music, in a way that’s not comparable to his other albums.

Lamar starts off the album with United in Grief. The lyrics describe his relationship with therapy and grieving, mentioning his constant acquisition of material possessions as a sort of a coping mechanism. United in Grief is a structureless piece that has a lot of jerky, frantic rap alternated with slower, calmer parts. It’s the perfect introduction to the album, as the inconsistency within the piece matches the organized chaos that is the album. I think it almost feels like the two halves of the album put together into one song.

It’s followed by N95 which serves as an acknowledgement of events that have occurred in the last five years. Lamar starts off by addressing the pandemic with the lines “the world in a panic, the women is stranded, the men on a run. The prophets abandoned, the law take advantage, the market is crashing.” He then moves on to discuss fake authenticity in the media, with lines such as “take off the fake deep” and “take off the fake woke.” This was my least favorite song of the album. I found it a lot less interesting to listen to, as the lines are repetitive and it isn’t as engaging as most of the other songs in the album.

The beginning of the album has strong themes of fatherhood, as Lamar mentions his children in Worldwide Steppers with lines such as “life as a protective father, I’d kill for her” in addition to a whole track titled Father Time.  He acknowledges his generational trauma with lines such as “I come from a generation of home invasions and I got daddy issues, that’s on me” in a rapid-fire rap that almost seem purposefully jarring, and a lot more straightforward compared to his previous projects. It’s a filter-less look into his mind, and it feels like you’re mind reading rather than listening to a curated track, which is something I loved about the whole album, lyrically.

The better part of the album is definitely the second half, with tracks such as Auntie Diaries,  Mr. Morale, and Mirror. Auntie Diaries is a calmer track about trans acceptance, with ominous instrumentals and lines such as “heart plays in ways the mind can’t figure out” and “my auntie is a man now, I think I’m old enough to understand now.” However, I do think the misgendering of his aunt, as well as referring to him as “aunt” throughout the whole track is ironic considering the generally accepting tone of the song. Mr. Morale has more instruments and a variety of sounds that are a bit more reminiscent of his work on the Black Panther album. I enjoyed these particular songs more because I think they string the whole story together with more specific examples from his personal life, and introduce more instruments and unique sounds which make these pieces more interesting to listen to.

Mother I Sober is a track featuring Beth Gibbons. Similar to Crown and Auntie Diaries, this is a calmer track. With the whole album veering more towards hip hop, Mother I Sober , a piano ballad, almost serves as a healing song towards the end of the album. Each verse of the song seems to be a separate conversation with his therapist, a collection of thoughts and dialogues. I was blown away by this song, it retains Kendrick Lamar’s brand and his sound whilst adding something new and refreshing.

After the whole album discussing guilt, therapy, cancel culture, and pressure, and with Mother I Sober ending with “I wish I was anybody, anybody but myself,” the final track Mirror ironically begins with the line “I choose me, I’m sorry.” The track is a lot more interesting with synths and orchestra, you can clearly hear the violins. It’s an amazing track to end the album with, and although the chorus is rather boring compared to the rest of the album, I think it’s purposefully more simple.

The first half of the album appeals to a wider audience, and seems to be aimed more at getting some billboard climbs with specific singles such as United in Grief, N95, Father Time, and We Cry Together. They’ve all reached the billboard Top 100, and their general sound musically follows more of a popular hip hop template.  The second half of the album is more stimulating with its instrumental and beat variation. It’s a lot more engaging to listen to, and feels more like a cohesive track list with underlying themes of healing and closure throughout multiple songs such as Silent Hill, Auntie Diaries, and Mirror.

Malika is a junior and first-year journalist. In her free time, she likes to read and listen to music. Malika is also involved in soccer and website design.