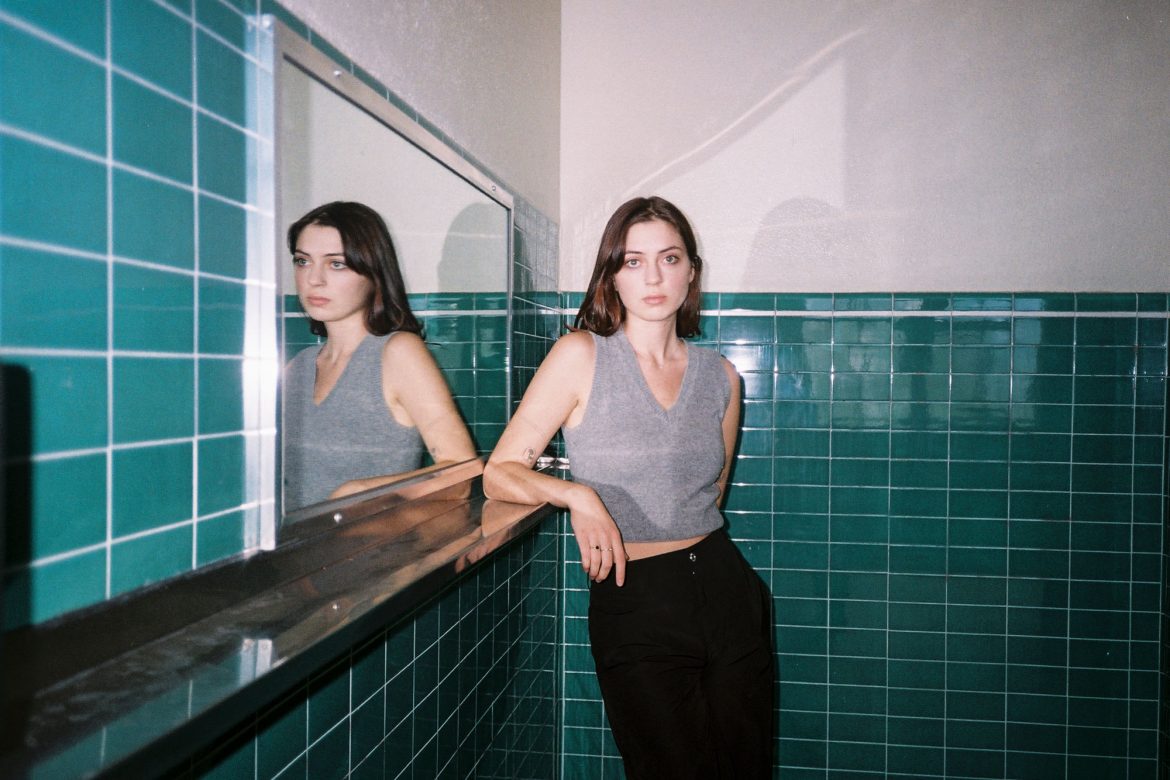 Lizzy McAlpine released her second album five seconds flat earlier this month, following her first album Give Me A Minute that came out in 2020. At the time of her first album’s release, she was considered a budding artist, and during quarantine, she developed a large following on TikTok by recording covers and snippets of songs. But with this album, she has established herself as a serious artist, already demonstrating range in her music style.

While Give Me A Minute was a soft and acoustic indie album, five seconds flat contrasts it with a mature and carefully produced tone. However, the storyline of the album is gut-wrenching and intense as it follows her experiences with love, relationships, and heartbreak on a deeper level. five seconds flat is a combination of many genres, ranging from indie to rock and even musical theater at certain points, especially when it comes to storytelling.

Not only does this album show her growth as a musician, but also as a collaborator—some of the featured artists on her record include Jacob Collier and FINNEAS.

My favorite songs on the album include “doomsday,” “an ego thing,” and “weird” (ft. Laura Elliott). The first lyric of “doomsday” starkly defines the tone of the album: “pull the plug in September, I don’t want to die in June.” It describes the death of a relationship, “pulling the plug” on a love that has already begun to die. This song is probably the most dramatic and musical theater-y, which is one of the reasons I love it. It’s very fun and campy for this reason, even though it explicitly discusses dark things- it is really just an extended metaphor for a relationship. Next is “an ego thing,” another great song that has mesmerizing vocal stacks and harmonies. It builds upon the symbols of death and murder in a relationship.

One of the most surprising, and unusual, songs on the album is, as one might expect, “weird” featuring Laura Elliott. The first time I listened to it, I found the song very creepy and eerie, but it grew on me and has become possibly my favorite song on the album. The track highlights violin and the vocal line is constantly echoed, either by Elliott or McAlpine herself. Throughout the song, you can hear unique elements such as creaky floors, distinct talking, and “happy birthday’s.”

Although there are many gloomy and dark songs on the album, some of them are a bit lighter. One of which is “reckless driving” featuring Ben Kessler, who has previously collaborated with Lizzy McAlpine. The element that stands out in this song is the songwriting and lyricism, making it feel more like a story than anything else. This song details a boy who loves a girl intensely and is a reckless driver, and the girl, who is a careful driver, doesn’t reciprocate his feelings and wants to let go of their relationship.

Another song that I enjoyed, but didn’t love, was “hate to be lame” featuring FINNEAS. The experience while listening to the song was calming because of its slow and chill vibe. However, it didn’t blow me away, and I was expecting a lot more because of FINNEAS’ prominence.

Some honorable mentions include “erase me” featuring Jacob Collier and “all my ghosts.” In “erase me,” we can hear more of the cool vocal runs and harmonies. It also has a uniquely ‘Jacob Collier’ sound, which I love because of its musicality and nuance. This song, in particular, highlights a more produced and fine-tuned sound.

Finally, “all my ghosts” has a lighthearted tone and, for the most part, upbeat vibe. The lyrics discuss McAlpine’s metaphorical ‘ghosts’ that haunt her. This song feels positive and dreamlike, but turns a little creepy at the end when you can hear somewhat forced laughter. This song could be alluding to her dad, who died in 2020. Knowing this information gives a new taint to the entire album.

Although I think that because of its vibes, this album may have been suited better as a fall release, it is seriously one of my favorite albums of this year so far. I highly recommend you listen to both of her albums so you can get a feel of her music. five seconds flat is a stand-out indie album to me.

Natalie Fishman is a sophomore at M-A and this is her first year in journalism. She is interested in writing stories about new music as well as student and teacher opinions. Outside of school, Natalie enjoys classical singing and plays water polo for M-A.