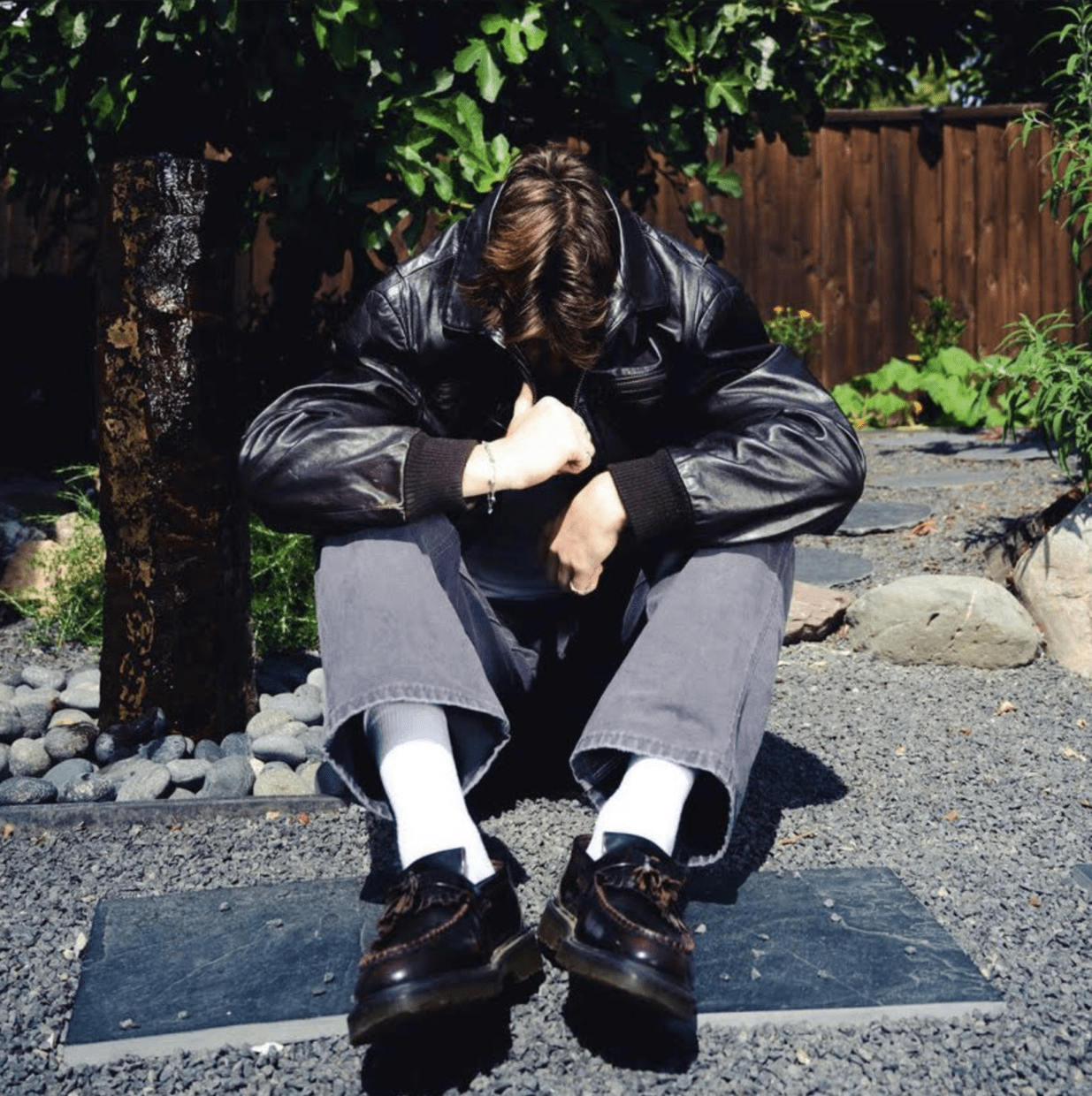 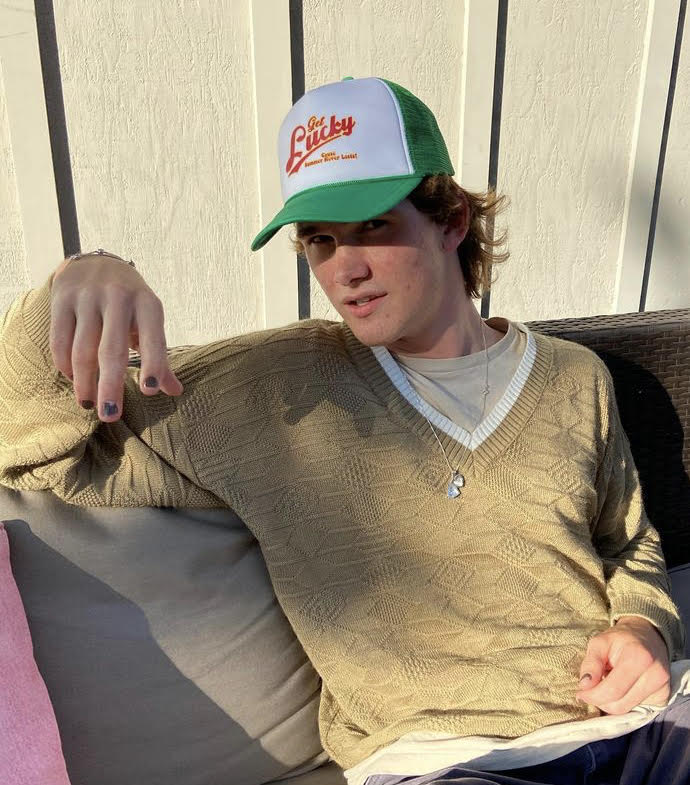 I love when I add something that makes the song kind of full, and I can tell that it doesn’t need much more after that. It made the songs complete for me, like the organ part on ‘BEST PANTS.'

Senior Daniel Roman recently released his debut EP, LUCKY, as well as single “RUNNING”. LUCKY is hypnotic with muted, lovesick chords, and Daniel describes it as “groovy tunes you can play with your friends.”

Despite his success, with over 2000 streams on his top song, Daniel shared that he originally did not want to make indie-pop music, the main genre of LUCKY. In fact, he was surprised when it began to come together.

Daniel described the beginning of his music process as a happy accident.. “To be honest, when I was making it, I did not plan on making an album until I got to about four songs.”

While waiting on his friend Erik Fawna to record a rap verse over a newly made beat, Daniel decided to play around with his own stylistic additions to it. This resulted in the creation of “BEST PANTS”, a tune with a steady drum beat, organ feature and wistful plea of a slightly muffled Daniel singing “Please don’t call, I won’t answer.”

Daniel draws inspiration from artists such as Tyler, the Creator, Pharrel, Frank Ocean, and the synthesizer trend of 80s music, which is evident in “SUN DON’T SHINE”, the fourth track of the EP. In it, Daniel raps over a soft beat, mimicking songs such as “Pink + White” by Frank Ocean or “WUSYANAME” by Tyler, the Creator.

He also said that making music has helped him become more connected with new people. “It’s made me realize that people will like my music, and that I can do this. I’ve always really wanted to pursue music as a career, so it’s just been really tight to have people be excited about the one thing I’m really proud of.”

In the future, you can catch Daniel fulfilling his dream of becoming a full-time producer as well as possibly creating a radio show and concert events.

But for now, if you’re looking for a loving album with beautifully colored melodies, definitely check out LUCKY and his new song, “RUNNING”.