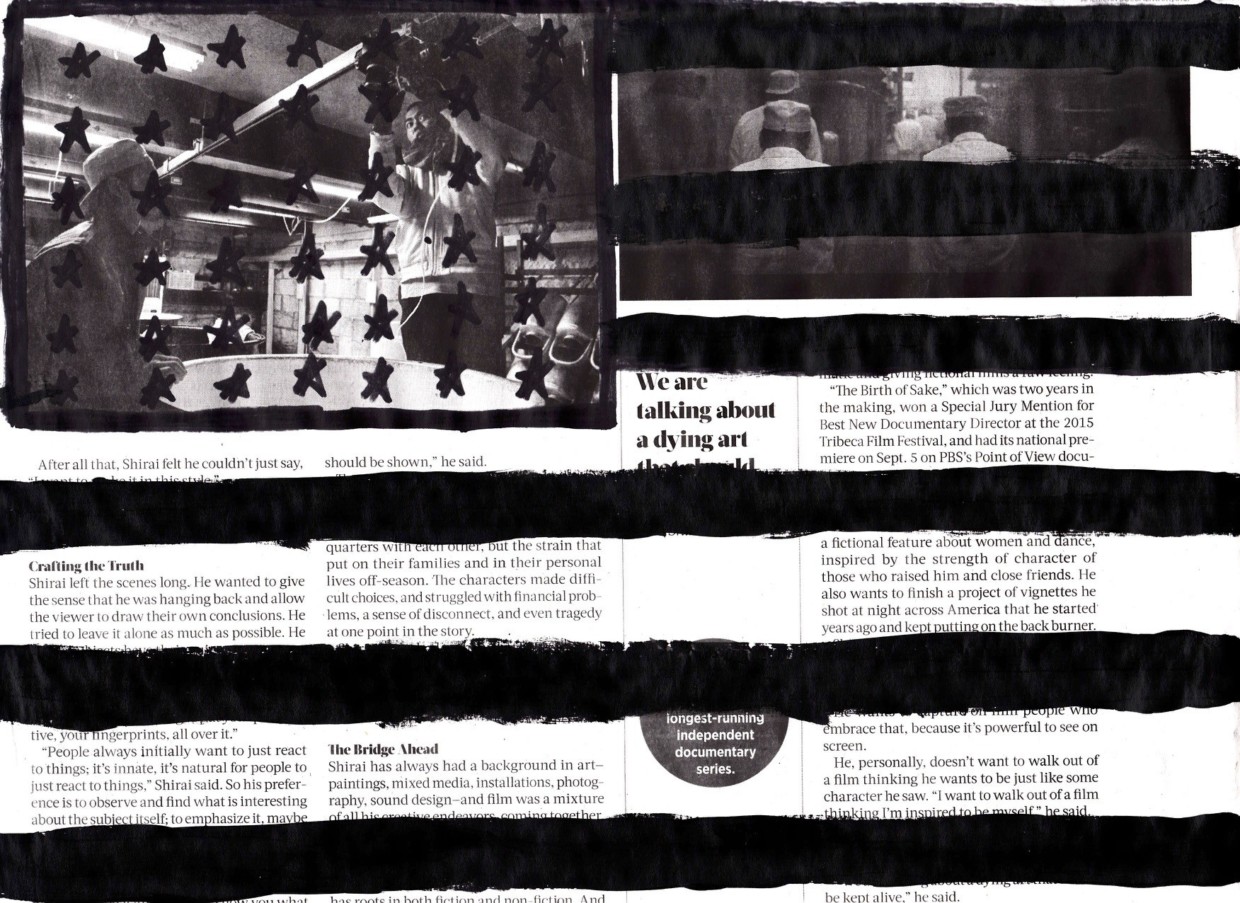 The History of Censorship in America

Sunday, October 1 marked the beginning of the 34th anniversary of National Banned Books Week, a celebration aiming to bring awareness to the world about the importance of reading information without restrictions. While many Americans pride themselves in their unwavering dedication to protecting the First Amendment, there have been several instances in which the government enacted censorship.

Government officials in America attempted to prohibit certain texts from entering the public sphere for centuries. In 1650, Massachusetts was better known as the Massachusetts Bay Colony and was a safe haven for Puritans from England. However, those who did not fully embrace Puritanical Calvinism were often faced with oppression. During this year, William Pynchon published “The Meritorious Price of Our Redemption” in London, and it quickly spread over to the colonies. Due to the nature of the pamphlet, it was taken out of the hands of the public and became the first banned book in the New World.

Back in the 1730s, the British empire forced American colonies to follow many laws with the purpose of limiting their political dissent. One of these laws dealt with censorship and deemed any statements portraying public officials in a negative light libelous.

John Peter Zenger, a publisher in colonial New York, decided to go against this law and published an article criticizing the corrupt governor of his colony. Alexander Hamilton, one of America’s Founding Fathers, established the idea that criticisms of the government were in fact not libelous if they rung true. Since then, America has prioritized protecting freedom of speech and the press. 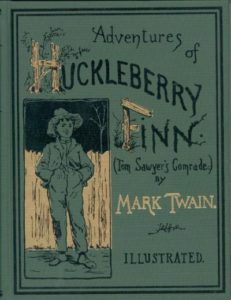 While the American government attempts to avoid censorship, citizens often take initiatives to prohibit access to certain texts. The most common way that these citizens strove to do so was through the banning of certain works of literature. In 1884, Mark Twain published his classic novel “The Adventures of Huckleberry Finn,” which was almost immediately banned in Concord, Massachusetts. The book still sparks controversy for its racist overtones and ability to spark racial tensions amongst students.

Fast-forward to the 20th century, a time where cynicism regarding life, government, and religion began to spread. One way teachers and parents prevented students from reading “immoral” or “anti-Christian” works was banning them in the school libraries. For example, “The Great Gatsby” was banned at the Baptist college down in South Carolina for promoting the use of alcohol and referencing the existence of sex.

Later in the 20th century, government fears of outsider influence caused censorship to occur on a national level. With the rise of the Soviet Union’s power came the skepticism of all things related to communism. One man, Wisconsin Senator Joseph McCarthy, added fuel to pandemonium by claiming he had a list of 205 people in the government who were allegedly affiliated with the communist party. 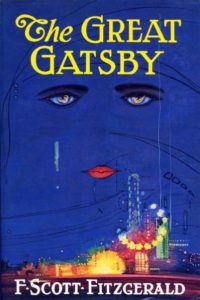 Book cover of The Great Gatsby

His announcement validated many American citizens’ most pertinent fear that communists took over the American government and were trading secrets and confidential plans with the Soviet Union. While a Senate trial found that many of McCarthy’s claims were incorrect, America had already entered the Red Scare.

McCarthy also claimed that artists, such as musicians and actors were affiliated with the Communist Party, and declared that they should be “blacklisted.” The government practiced “blacklisting” by prohibiting the releasing and playing of songs by particular artists on the radio. The list of Hollywood actors and actresses who would not be hired because of their supposed affiliation with the Communist Party grew.