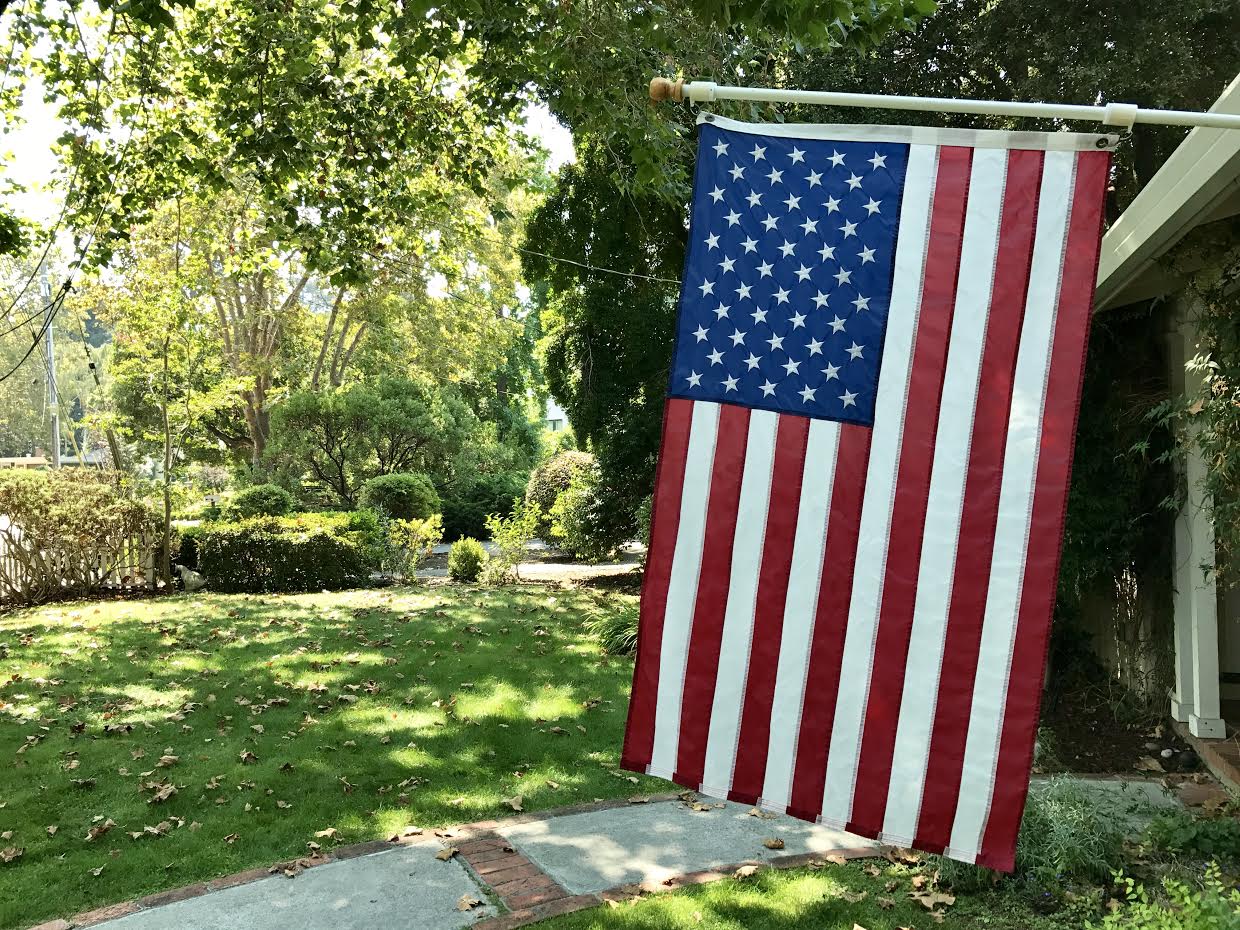 The Forgotten History of Labor Day

In a recent poll, M-A students revealed that their plans for Labor Day largely included going to Tahoe, camping, and spending time with friends.

But despite the welcomed time off, do M-A students know the origins of our three-day weekend? In the same poll, when asked why we celebrate Labor Day, only 56% of answers were correct – to celebrate the achievements of the American workforce. More common responses included “to give workers a vacation” and “idk.” 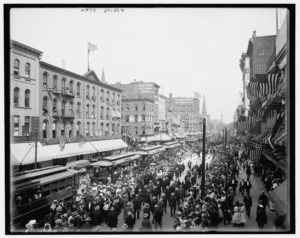 One of the first Labor Day Parades in Buffalo, New York in 1896.

Labor Day, which became a federal or “workingmen’s” holiday in 1894, was originally suggested by American labor unions who wanted a break from the average 80+ hour work weeks of the time. Official founder Peter J. McGuire said that Labor Day “is dedicated to peace, civilization and the triumphs of industry. It is a demonstration of fraternity and the harbinger of a better age–a more chivalrous time when labor shall be best honored and well rewarded”. As shown in the image, Labor Day was a weekend of dedication to the progress of American workers; people would spend time barbecuing and attending massive parades throughout cities across the nation.

Despite the common misconception, however, it has never been legally required for employers to give workers the day off. Many retail and service workers will not have a labor-free day nor will they be paid time and a half. Even a few M-A students responded in the poll that they would be working Monday. Junior Maggie Malecek remarked that as only a part-time worker “it’s not too frustrating” to work on a day where most don’t, however she imagines that “if I were working full time I would find it a bit annoying.” Despite the fact that a day off isn’t legally required, Malecek thinks “it’s still important to have Labor Day to appreciate the work people put in every day.”

While the meaning of Labor Day now places less importance on the collective progress of the American workforce and the history behind changes in labor conditions, it still holds value for individual workers. Labor Day serves as a day in which Americans, working or not, are recognized for their improvements to the nation.