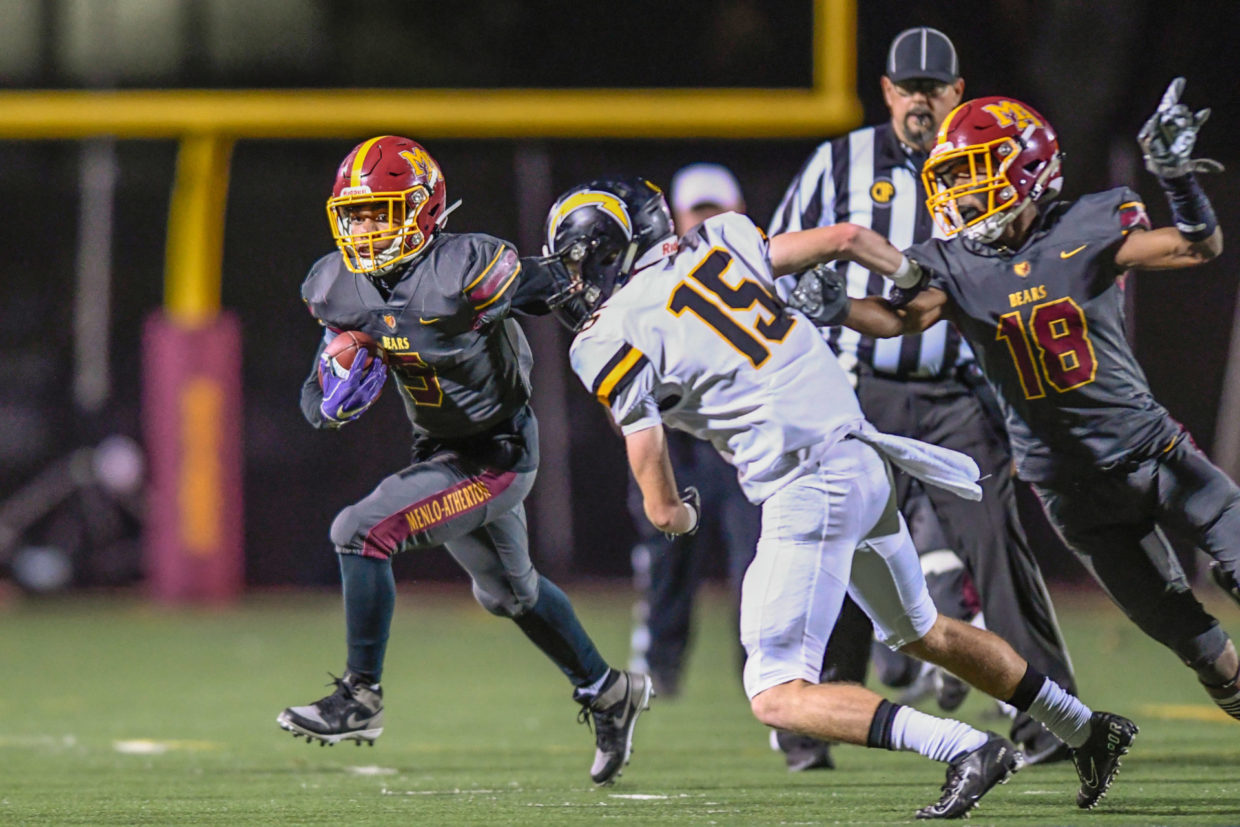 All Photo Credit to Bob Dahlberg.

When almost all high schools in California went online through the first quarter, it seemed inevitable that the 2020-2021 sports schedule would be severely altered. This suspicion was confirmed in late July when CCS changed the format of the fall, winter, and spring seasons to fit into two seasons instead of three.

Starting December 14 and running until mid-March, “season one” will include only fall sports.  “Season two,” consisting of winter and spring sports, will have about a month of overlap with season one when they start in late February and run until about mid-June. The biggest difficulty in this new two-season approach is field and court space to accommodate each team’s practices and games. For example, football runs until April 10, and soccer and lacrosse start in early March, so there is a period where 11 total teams need to use the turf field. According to M-A Athletic Director Paul Snow, “we haven’t come up with a schedule of facilities yet, but when we do, we are going to have to get creative to find a solution.” Although there is no definite schedule yet, “everything is going to be different. Practice times are going to be shorter and it’s not going to be the normal schedule [practice three times a week and games two days a week],” Snow said. 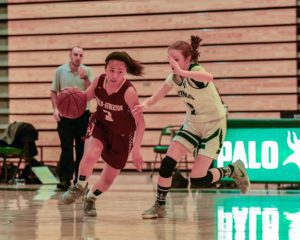 Another challenge to this new two-season sports schedule is that there are some students that play a sport in all three seasons, or students that play a winter and a spring sport. To solve this problem, CCS changed its bylaws to allow students to play more than one sport in a season. They also adjusted the rules to let students play a club sport and a high school sport in the same season. An example of this would be in soccer, where the normal club season is in the spring, so players could now play club and high school soccer in the spring. “Honestly, I would play both because playing soccer is what I love to do. If I can play soccer every day with at least 1-2 break days then I would be fine. I believe that if someone were to play every day with no break then they would wear themselves out,” Will Demirkol, a senior and the captain for the M-A soccer team last year, said.

Even though no one can exactly predict whether or not high school sports will happen, Snow feels optimistic, “I’m actually confident that season one and two will happen. I just really hope everyone is doing what they need to in order to stay safe; it’s up to us to make it happen.” However, if both seasons end up getting cancelled, students will still be able to receive PE credit as long as they sign up for the sport on SportsNet, get medically cleared, and make an effort to to condition and train with the team before the actual season starts.

Unfortunately for football, if season one does not start on time in December, it will not be rescheduled to season 2 because there are already winter and spring sports that need access to the field. As for other fall sports, it is undecided whether they will play in season two depending on how much of an impact they might have on winter and spring sports.