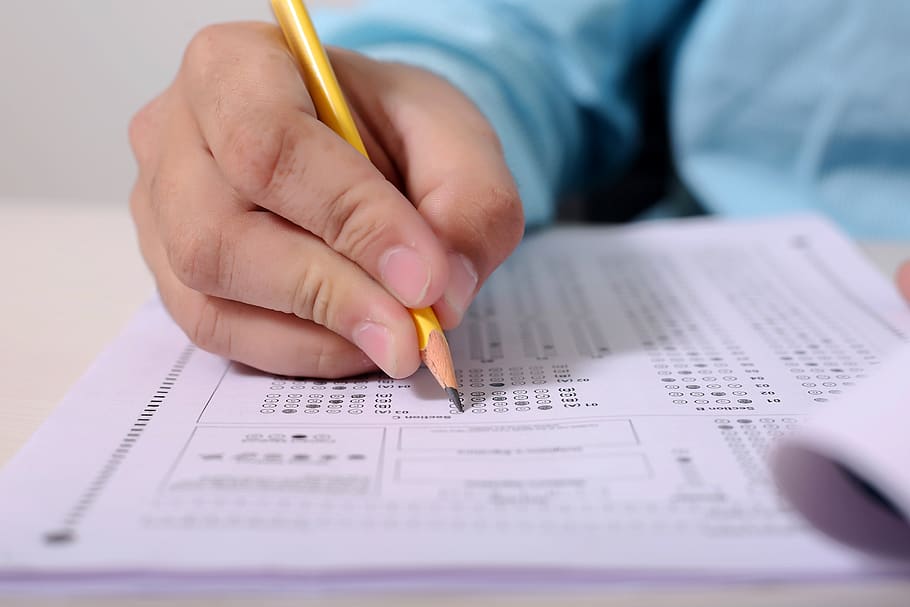 The Case for Standardized Testing

The COVID-19 pandemic has caused many colleges and universities to go test-blind or test-optional in the admissions process. This decision was the culmination of recent movements that sought to end standardized testing because they are viewed as racist, classist, and unnecessary. While the modern-day versions of the ACT and the SAT are no doubt imperfect, both in the questions they ask and the preparation available for them, they are often a fairer indicator of college readiness and merit than the multitude of other factors used under holistic admissions criteria.

Firstly, it is important to note that the United States is one of the only countries whose colleges use “holistic admissions,” criteria that look beyond grades and standardized test scores to letters of recommendation, extra curricular activities, essays, and community factors. In countries like India, the United Kingdom, China, and most of Europe, a single standardized test determines an individual’s admission to elite universities.

Critics of standardized testing often argue they favor the wealthy, whose vast resources allow them to pay for elite test preparations services designed to boost scores. Yet numerous studies have proven that tests like the SAT and ACT are decent predictors of college readiness and that, contrary to the claims of test preparation centers, scores tend to be relatively stable over time. Numerous free resources are available online through programs like Khan Academy, which gives everyone access to the tools necessary to do well on these tests. If anything, standardized testing is more meritocratic than other factors such as extracurricular involvement and essays which often require intense investment of time and money from a young age or the services of expensive college counselors. A study of over 180 liberal arts colleges found that schools going test-optional—standardized test scores could be submitted, but were not mandatory did more for a school’s selectivity and ranking than its diversity.

Standardized tests also are an important criteria in leveling the playing field across the vast differences in high schools across the United States. Rampant grade inflation in private schools means that an A- in one school could be very different than the same grade at another. Tests like the SAT and ACT provide a national benchmark that shows college readiness and also a relatively unbiased metric for an individual’s math and reading skills. If standardized testing were removed from college admission criteria completely, it is doubtful that there would be any meaningful increase in diversity.

For a first-generation or low income college student, it is a much simpler task focusing on studying for a good SAT score than it is navigating the process of developing strong extracurriculars, letters of recommendation, and essays, all of which skew even more in favor of wealthy applicants.

While standardized tests do serve a benefit in the college admissions process, there are some legitimate criticisms against them. Certain people might, for whatever reason, be simply unable to perform well on these exams and that should be taken into account in the admissions process. Yet in an imperfect system, testing is still the most fair and unbiased way of measuring one’s college readiness.