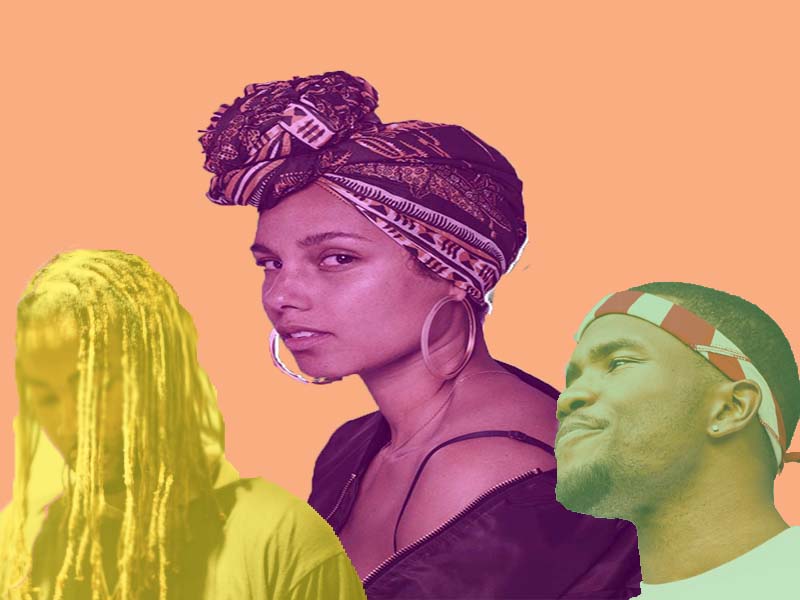 Although the end of summer vacation has surely obstructed our happy summer mood, at least we can still reminisce on the good times we have had over the past couple of months. Whether you flew out somewhere tropical or stayed in your hometown, you may have had an essential list of music that you carried throughout your break. Below are the top 12 songs that completely took over my summer vacation.

From writing Rihanna’s hit single “Work” to earning writing credits on Drake’s latest album, the October Very Own (OVO) signee and Toronto native has proven that he is on top of the list when it comes to writing top hits. This summer, however, PartyNextDoor (PND) proved that he is equally as talented when it comes to creating full songs, with his new album P3. In the album, PND shares “Only You,” a song that shows off the singer’s Jamaican roots with the obvious reggae and dancehall beat in the background of his melodic vocals. The song’s melodious beat completely compliments PND’s singing skills, creating the ideal summer vibe.

After four years of silence and zero public appearances, Frank Ocean finally released two albums this summer, to the pleasure of his very desperate fan base. “Nights” off of Blond– his second album released in August– showcases Ocean’s writing and singing skills, and is a beautiful song perfect for a summer night.

Similar to Frank Ocean, Alicia Keys has also released her first work of music in four years and has definitely not disappointed fans. Along with a clean and catchy tropical beat, Keys sings beautifully to create one of the summer’s best songs.

As expected, Justin Bieber and Major Lazer linked up and created an awesome radio hit for fans to enjoy on a summer day.

One of the most exciting new talents in the field, Alexandra Savior, released “Shades,” which served as her first ever single, and left listeners wanting more. Previously working alongside Arctic Monkeys as a song writer, the 21- year-old American proves why she worked for one of the world’s best indie rock bands, with the success of this single.

6. How Does it Feel – Kamaiyah

The Oakland rapper gained fame after releasing “How Does it Feel,” a catchy hip hop song expressing Kamaiyah’s longing to be rich when she was growing up in the Bay Area. Months after releasing the single, she also appeared in YG’s “Why you Always Hating” alongside Drake.

“Champions” completely takes the prize for the song with the hottest features this summer. Kanye, along with most of his Getting Out Our Dreams (GOOD) Music label, raps for five minutes in one of the summer’s most hyped songs.

One of the most exciting rappers in the game at the moment, YG, shared “Twist my Fingaz” this summer along with his album Still Brazy. The song details YG’s journey growing up as a member of the Blood gang in Compton and recalls the times he got shot, over a very well-produced beat.

Currently one of my favorite artists, the Regeton sensation released his popular album Energia this summer. J Balvin‘s goal to recreate the sound of Regeton is seen in his single “Veneno” where one can hear an obvious Atlanta hip hop influence in the catchy beat.

The Atlanta duo proves why Atlanta is one of the most influential settings for hip hop, with “Black Beatles,” a song backed by MikeWillMadeIt’s energetic beat. Likely one of the catchiest songs of the summer, “Black Beatles” is perfect for a hangout with friends.