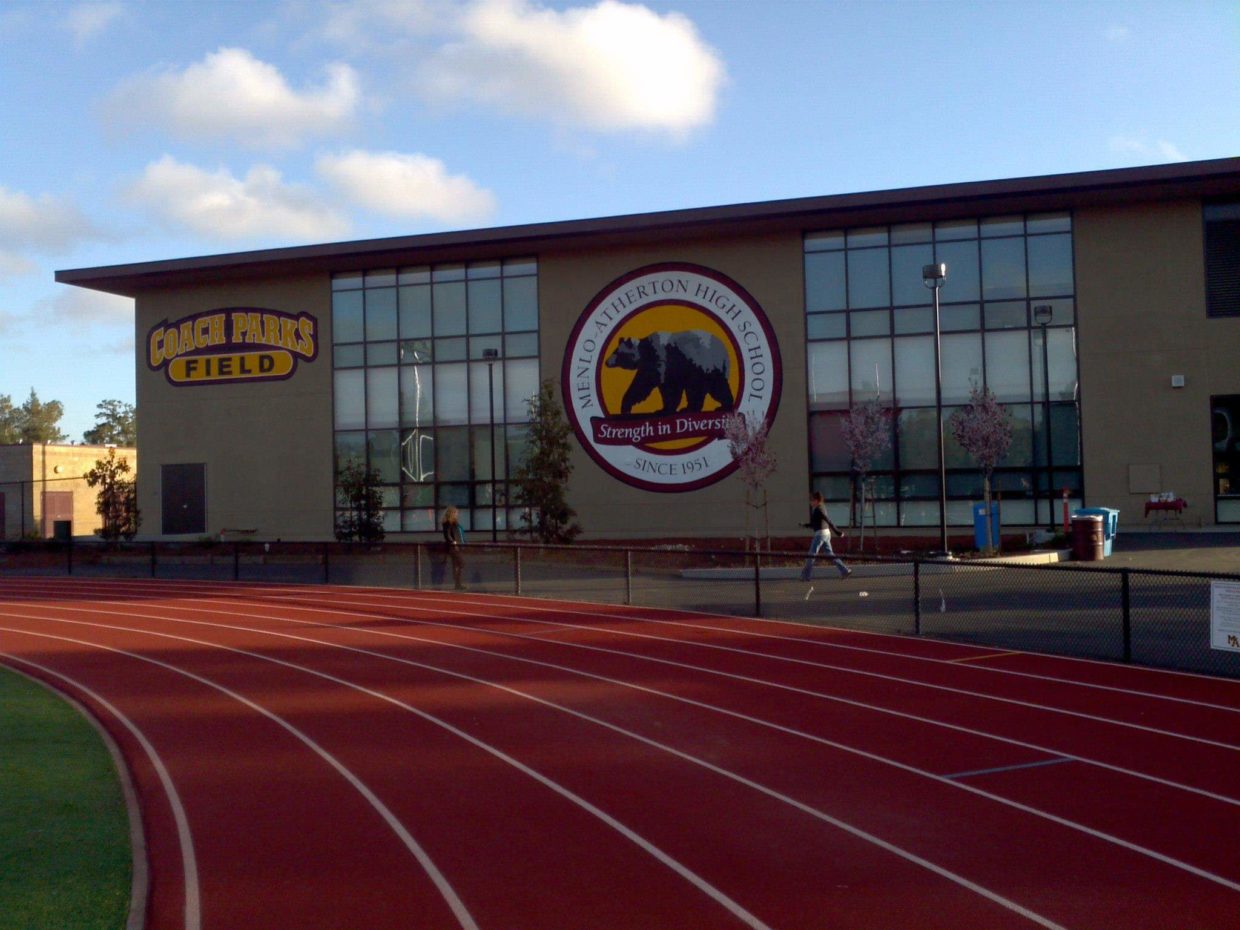 The Peninsula Athletic League’s Commissioner’s Cup is an award given to the school whose students best demonstrate athletic achievement and sportsmanship. Starting in 2007, the Cup has been awarded to M-A 13 times, and 2020 marks our 12th year in a row winning this title. The only year another school won the PAL Commissioner’s Cup was in 2008 when it was given to Burlingame.

Schools gain points for how well their athletes place in PAL competitions, accounting for the athletic achievement portion of the award. 7 M-A sports won varsity league titles including Football, Girls Tennis, Girls Volleyball, Girls Golf, Boys Basketball, Boys Soccer, and Girls Wrestling. At the end of each season, if no athletes or coaches got ejected from any competition across all sports, a school is granted an additional 5 points. M-A got the additional 5 points for both the fall and winter seasons.

COVID-19 has caused spring sports to be cancelled, meaning the PAL Commissioner’s Cup is being awarded early this year. In 2019, M-A won with 290.5 points and this year we won with 190 points. However, it seems unlikely that another school would have surpassed M-A during the spring season if it were to continue. After the winter season, M-A was 40.5 points ahead of Aragon.

“We are especially proud of this high honor, not only because it shows the overall strength of our Athletics program, but also because it shows how we stress the importance of good sportsmanship and fair play,” said Athletics Director Paul Snow.