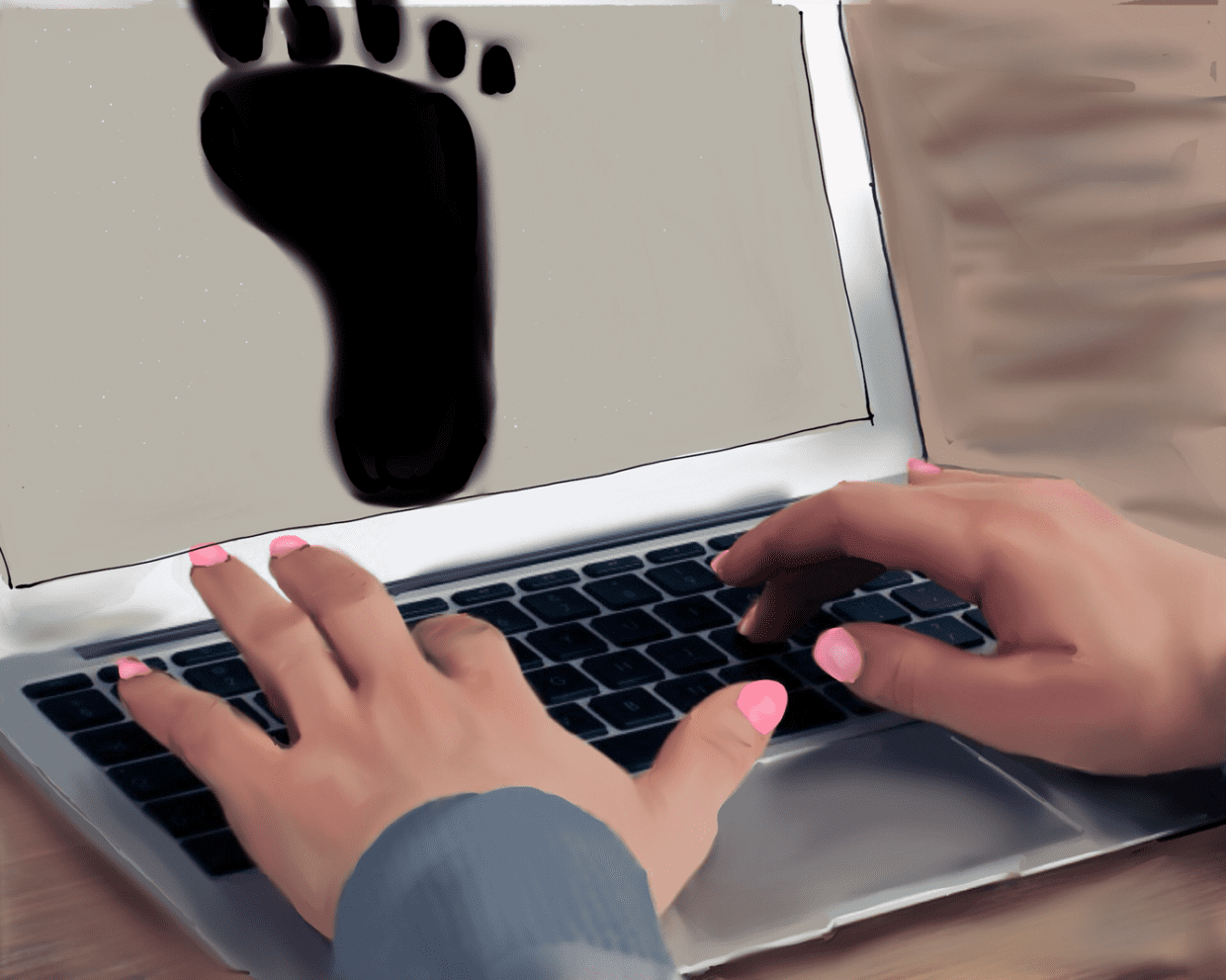 The Age of the Unknown: M-A Students and Digital Footprints

There is little debate as to if the internet changed the way humans interact with each other. With a quick Google search, anyone can find a surplus of information regarding a certain individual. Everything from LinkedIn profiles to old YouTube clips pops up instantly, allowing the public to make quick and often unwavering judgments.

Politicians, celebrities, and ordinary people alike face constant scrutiny for their actions online. It is easy to believe that once something is deleted, it is gone forever, but unfortunately, that is rarely, if ever, the case. As the next generation of college students and workers enters the world with a long, vast, and often tainted online history, there is little to no way of predicting what the negative implications will be.

In order to see what M-A thinks about the impact of one’s online presence the M-A Chronicle released a poll to our student body. The questions revolved around whether or not students consider the implications for what they post and whether or not they have already felt the effects from growing up at the epicenter of social media.

When asked about whether or not they think about what exactly they are posting, only about 72% of those surveyed said they do on a regular basis.

54% of survey-takers claim to think about their digital footprint whenever they consider posting something, while equal numbers think about it sometimes or never.

51% of those surveyed have a private Instagram account. Private Instagram accounts, commonly referred to as “finstas” often depict images or videos of the account owner or their friends engaging in activities they wouldn’t want the general public to see. However, this content can easily be screenshot and shared among the masses. 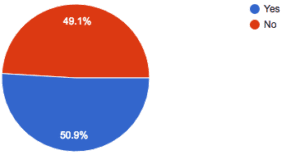 Of those who responded, 11% said they had gotten in trouble with friends or family for posting something. When asked about` the specific consequences, survey-takers mainly listed instances of parental restriction of social media and the loss of friendships. 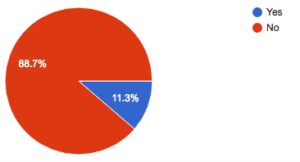 When it comes to politics the internet becomes a source of both fact and fiction. Facebook grew to become the place for politically-minded citizens to share articles and their opinions. 38% of those surveyed stated that they intention\ally share political opinions, 43% don’t, and 19% share them unintentionally.

When asked about how they respond to political posts online, the results ranged from strong dislike to support of creating a political climate online. Many people state that they are annoyed when they come across political content, and feel angry when the content is unaligned with their views. Several people stated that they mainly friend people who share their political views and unfriend those who stand in the opposition.