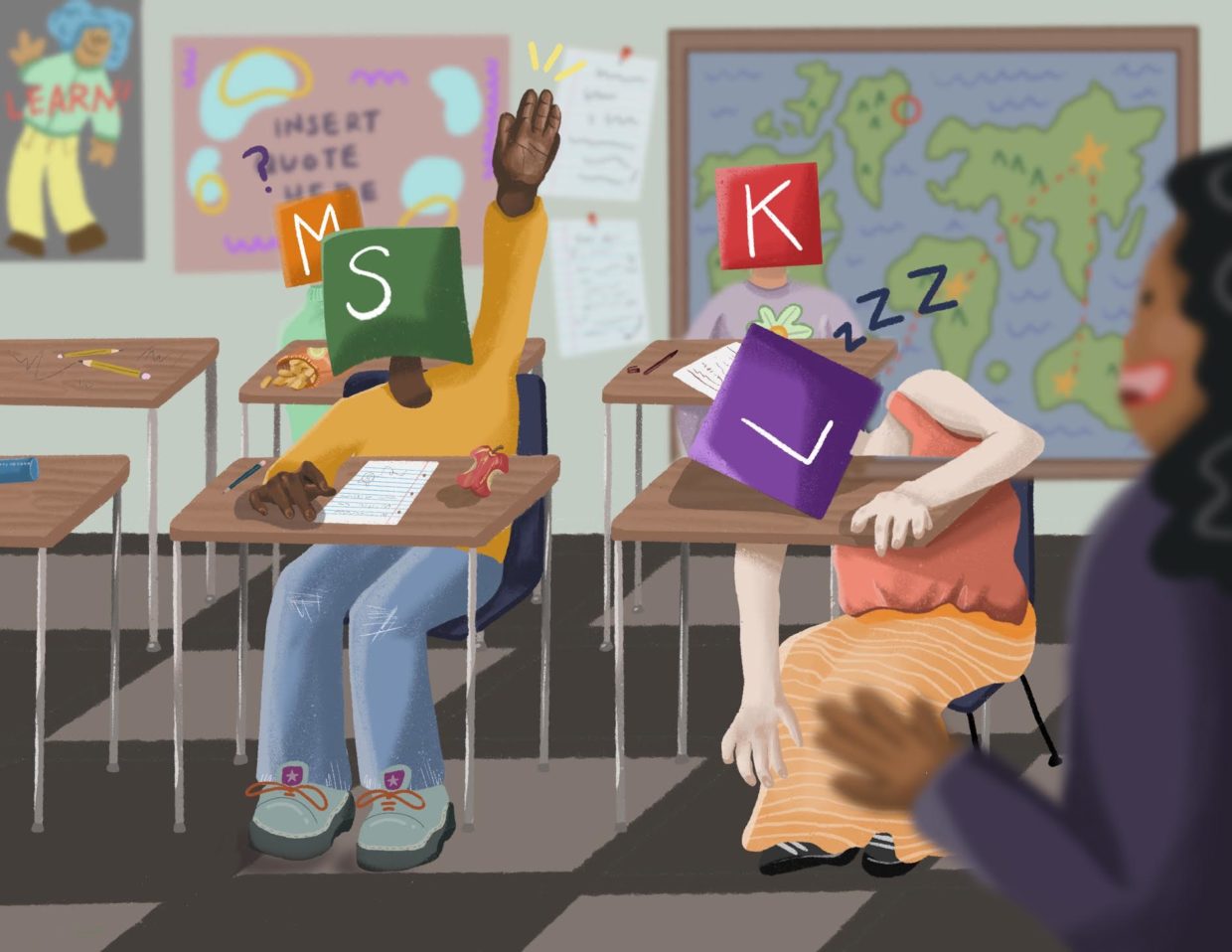 By Ashley Trail and Kai Doran

“The perfect way to describe distance learning is to use the acronym that the Navy pioneered, I think during World War II, which was SNAFU. It stands for Situation Normal All Effed Up. So, that seems to be how each day is,” said Liane Strub, AP Art History and AP Lang teacher.

Indeed, distance learning is taking a toll on teachers– classes that previously took perhaps an hour to plan are now taking significantly longer. It takes Strub “between four and seven hours to plan for a seventy minute class.” This is because it is difficult to adapt curriculum to an online format while engaging students. Strub said, “I was joking with one of my friends and saying, ‘it’s kind of like the legend on a map, where one inch equals one mile, so ten minutes in class equals one hour of prep.’”

Monica Meyerhoff, ELD and English teacher, agreed, “Just something that would normally take you an hour to do after class, it’s now taking maybe two, three, four hours to do it.” It is also harder to give feedback on assignments, particularly essays. “It’s just not the same as how you would do it by hand, especially for writing,” said Meyerhoff.

Teachers also face challenges at home, as family life affects their ability to administer distance learning. Maria Luisa De Seta, Latin and AVID teacher, said, “I have two kids, and our schedules are different. Sometimes it happens that they ask for attention when I’m teaching, as much as we try to set boundaries and explain which room is for whom. Being at home creates a conflict, because you want an environment where you think you can always go to your mom and ask for a snack. But your mom is actually working.”

Kent Kurrus, director of the Concert Band, Orchestra, and Jazz Band, also is worried about the sustainability of distance learning. “I’m hoping that it doesn’t go past the semester because I feel that as much as I’ve changed my teaching game, I can’t sustain what I’m doing for much longer.”

Teachers also express regret for the lost opportunities and experiences. Kurrus said, “This is not how I plan to spend my last few years as a teacher, either. And so I feel like I’m getting screwed here, because I’m thinking of all the concerts and the travel and the experiences I could be having, and I don’t even know if that’s going to happen in the next year or so.”

There are also many concerns about the long-term consequences of distance learning for students. De Seta said, “it’s difficult for students who don’t know their classmates to establish friendship and push themselves to participate more.”

Isolation affects students’ mental health, and teachers are picking up on it. Kurrus said, “I think that takes its toll on people with depression and just loneliness, and you’re also worried about ‘Am I learning enough? Am I going to be okay when I go on, or is this going to put me behind?’”

Teachers are also worried about the difficulties involved with keeping students engaged over an online platform. De Seta said, “[At in-person school], I can take away your phone, if I want to I can put that [away]. While right now, when I see you smiling during my class, I know you’re chatting with another friend. And I can’t do anything.”

However, it seems that distance learning does improve for teachers and students. Kurrus described the process, “it has gotten easier. Five weeks ago, six weeks ago, I probably invented new swear words. I was so pissed off at the process. The only way I could survive, it would be by the end of the day, I would just say ‘enough’.”

Despite the challenges of distance learning, many teachers recognized administration’s efforts to make the adjustment as easy as possible. Kurrus continues, “[Admin] did a really good job of providing us with the tools and the training, but this is not my bread and butter diet. So the technology thing is getting easier, and most days I walk away and I feel like, ‘okay I did a good job today’ and I feel I kept it moving.”

In the end, the teachers seemed to have hope. Meyerhoff said, “Everyone’s doing their best, the students, the teachers, the school overall. I’m so grateful to our administration, they’ve been really supportive, helping the teachers have space to learn everything. So, I would say even though it’s not the best case scenario, I’m so grateful to have this community, who are all working really hard to make this the best it can be.”