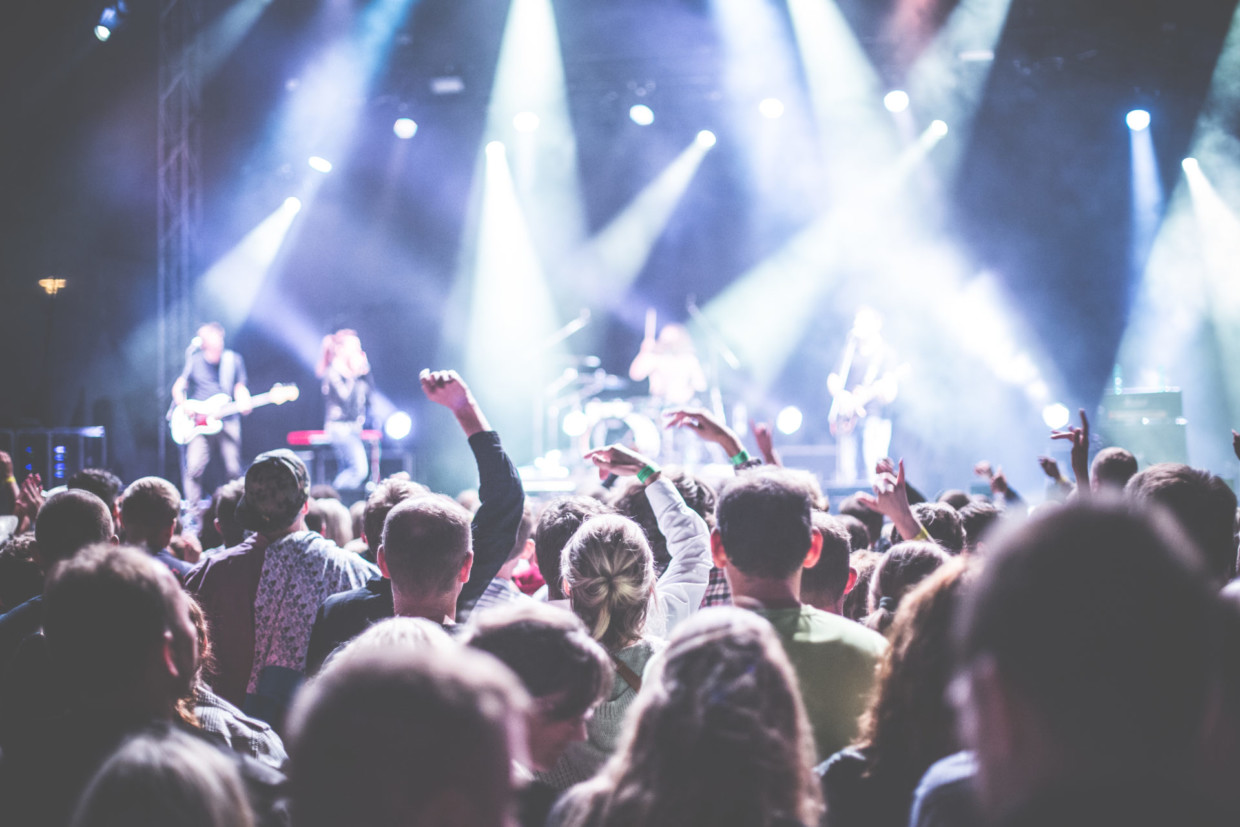 Miike Snow – Greek Theater Jul 1
The Swedish pop icon is on tour debuting his new album “iii.” Known for their active performances, the band never fails to put on a great show.

Beck – Greek Theater Jul 14
Beck, the long established multi-platinum artist is in the Bay Area for just one show as part of his North American tour.

Bruno Mars’ 24K Magic World Tour – SAP Center Jul 20 and 21
The multi-platinum artist Bruno Mars is coming to the Bay Area for his “24K Magic” tour. With his bright sound and great showmanship, this is sure to be a show to remember.

Kendrick Lamar: The Damn Tour – SAP Center Aug 12
With his latest album “Damn” opening to such critical acclaim, this show opened by YG and D.R.A.M. is for sure going to sell out. Take a look at the M-A Chronicle’s own Jake Foster’s article on Kendrick’s New Album here.

Dropkick Murphys & Rancid – Greek Theater Aug 20
Punk Rock is back! Two iconic bands joined forces to put on a great show. The show is to be opened by The Selector and Kevin Seconds making this one punk rock show you can’t miss.

San Francisco Pride 2017 – Jun 24
Come to the city to participate in the largest pride parade and support the LGBT+ community.

Northern California Soy and Tofu Festival – Jun 17
If you love everything soy this is the festival for you. On top of delicious soy-based cuisine, the festival also has music, cooking competitions, and more great live entertainment.