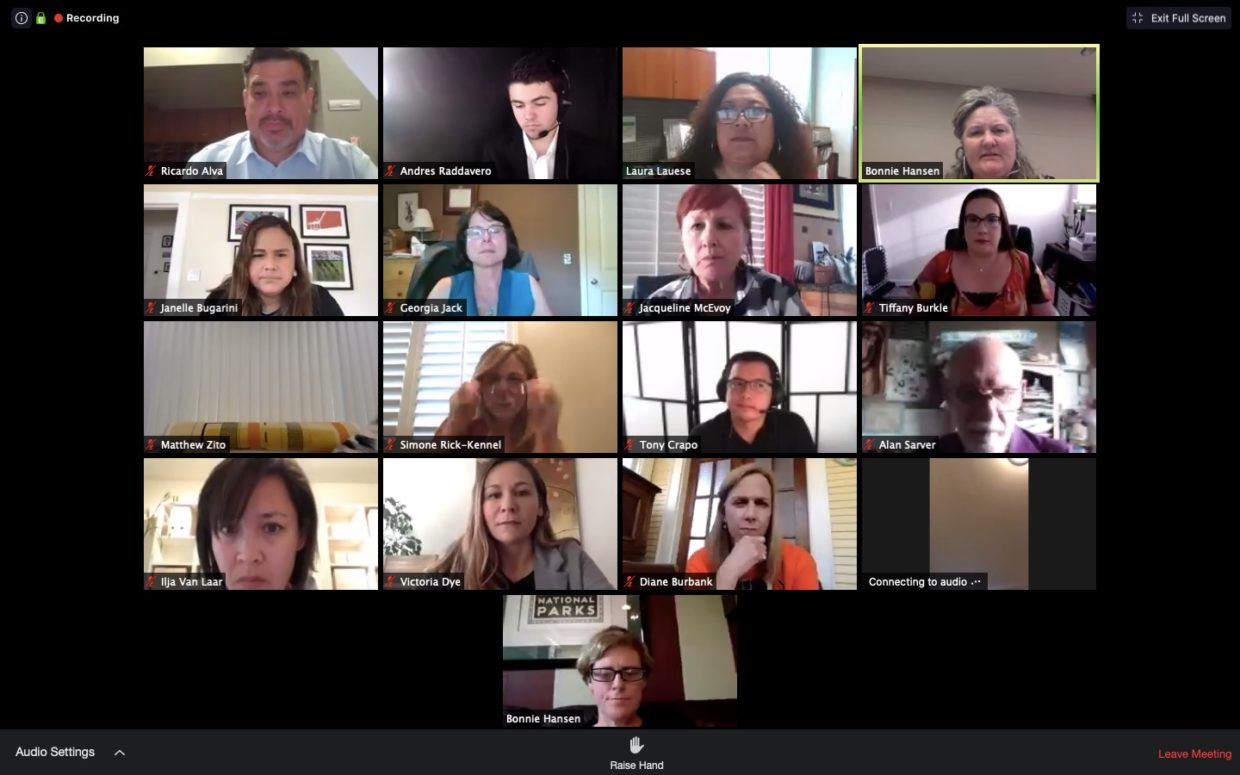 Superintendent Mary Streshly announced she was stepping down from leading the Sequoia Union High School District. In a press release from President Alan Weiner and other members of the Board of Trustees, Streshly resigned “in order to fulfill critical care responsibilities with her family.”

The decision came after tension between Streshly and the teachers union, including a letter of no-confidence signed by 200 teachers and another by school administrators arguing for her removal. The Board of trustees thanked Streshly for her service saying, “The board and Dr. Streshly believe this transition is in their respective best interests as well as the best interest of our educational community.” In the interim assistant superintendent Crystal Leach will take over as acting superintendent.

When asked for comment by the Almanac, teacher union president Edith Salvatore said, “While SDTA [teachers union] is pleased that Superintendent Streshly’s situation has been resolved, this is a bittersweet victory for SDTA. There is no cause for celebration when someone is unsuccessful in their position and has to leave that position prematurely. We wish Dr. Streshly well in her future endeavors.”

There is no word yet on when the district will begin the hiring process for a new superintendent. 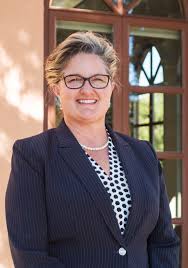