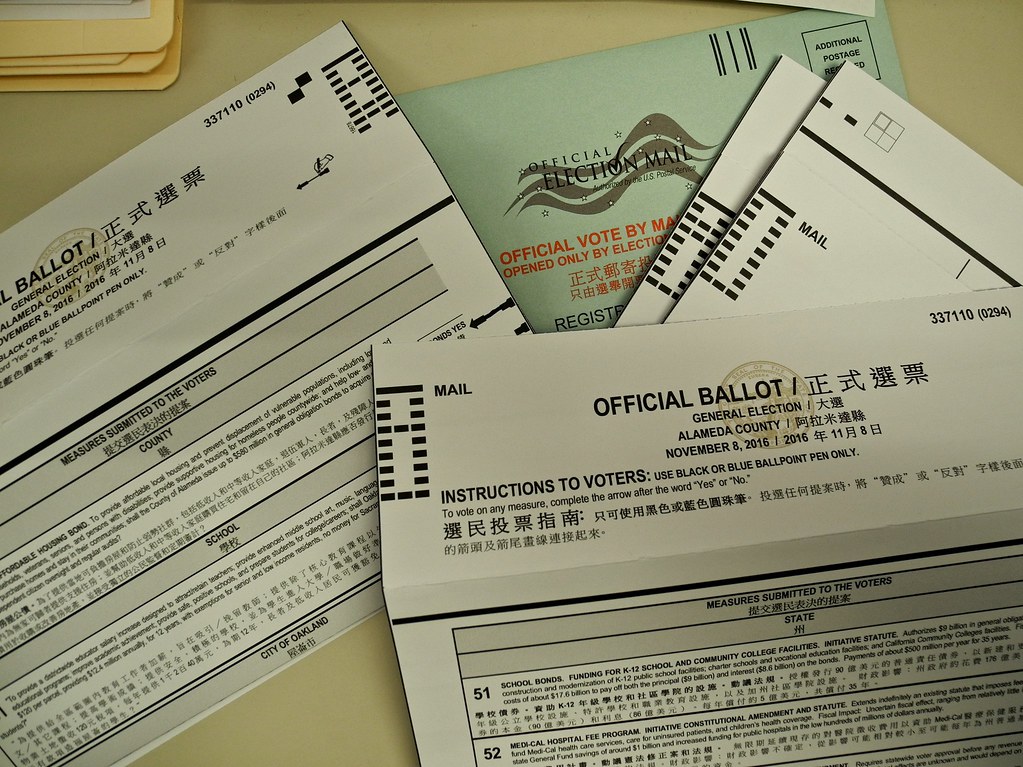 As the 2020 election approaches, students and staff spread the word and urge their family members and friends to either mail in or visit the polls in hopes to make a difference this November. One resource that is very helpful for new voters is the MA Votes Club, an ASB run group of students who share their ideas revolving around the upcoming election. When speaking about why it is important to get involved in politics, junior Claire Auslander, a member of the club, said, “I don’t think students have to get involved in politics, but I do think it’s a good idea for students to educate themselves on current events and issues that impact their community.” This club, and the other resources that the school has provided, have helped the senior voters become more aware of what and who they are voting for.

Senior Shane Dunlevie has already submitted his ballot. He said, “I still believe it is our civic duty to go out and vote. It’s a great thing that every registered adult is able to go out and cast their vote for who they want to run their country instead of it just being appointed by the people in charge.” This year, students have been provided many resources like links and voting information given by ASB and on the Canvas homepage. While many believe this could be a good idea to help those who usually are not involved, Shane said “I think it’s very difficult to make people broaden their perspective on politics and making this a school event could only serve to worsen their apathy. I think the best way to get people involved is to have their friends and family build up the importance of voting instead of having the school shove more things down our throats.”

Another first time voter Juliet Dineen explained how important every individual vote is this year. She said “I’m registered to vote because I want to actively participate in our democracy.”

Dineen said that, “choosing not to vote is privileged because while the outcomes of the election and the policies that follow may not have a direct impact on you, they do on other people.” According to a study done by Tufts University, however, there was an increase from 20% of 18-29 year olds voting in 2014 to 36% registering and voting in the 2018 midterm elections. The study also proved that 46% of youth voters on the West Coast have been properly educated on how to vote by mail or have voted by mail, compared to 20% of youth in the rest of the country.

Although we have a lot of student voters, there are some students who missed the age requirement by a few months to a year. Senior Skylar Thomas turned 17 in September, setting him away from the age requirement by a year. Although Thomas is unable to vote in this election, he has done his best to convince his family and friends to vote. He said, “I think if you’re 18 you most definitely should vote because people before us fought for the right to vote. We shouldn’t take that for granted.”