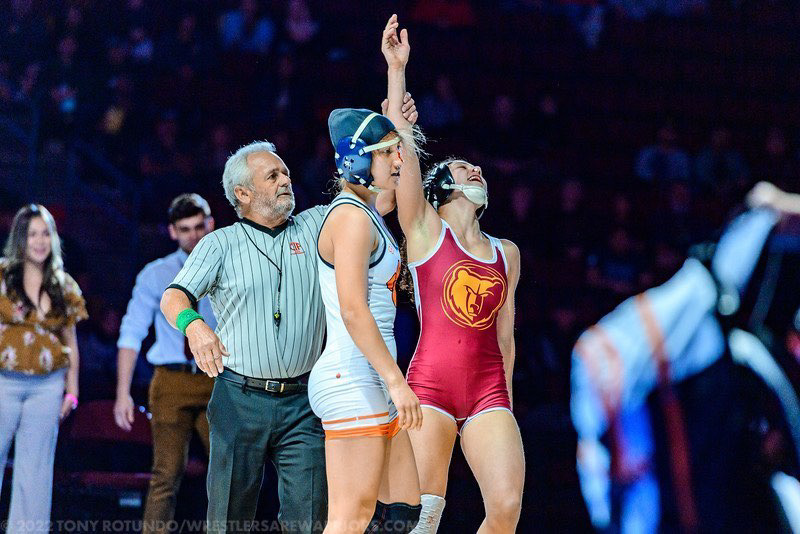 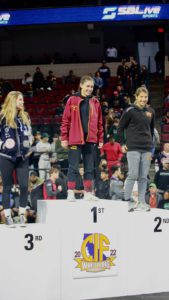 “I’ve definitely been looked down upon and doubted because of my gender. In many practices inside and outside of M-A, I have been either the last one to be chosen as a partner, or denied a partnership by other male wrestlers,” said CIF (California Interscholastic Federation) wrestling champion and M-A senior Alexia Bensoussan.

Despite wrestling being an individual sport, Bensoussan argues it is often a team effort in which the wrestlers practice, warm up, and rack up points for an overall score. 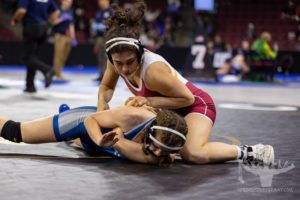 Bensoussan tackles down an opponent.

Because girls wrestling was not considered an NCAA sport until last year, tremendously few colleges have girls Division I programs.

Bensoussan, frustrated with this underestimation, said, “When guys put in effort and wrestle hard with blood, sweat, and tears, their hard work is rewarded. But, when girls do the same it is seen as unconventional or even weird.”