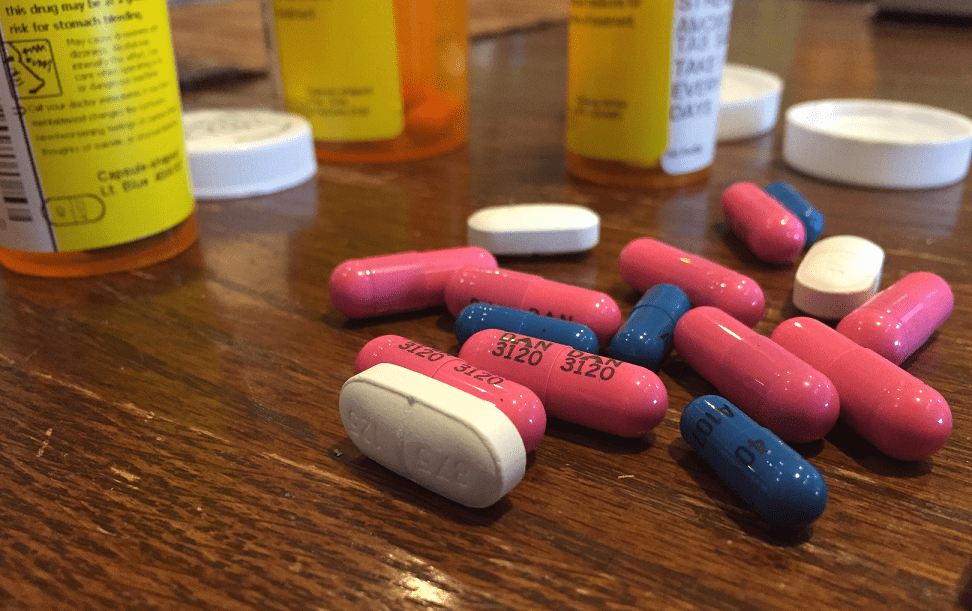 Steroid Users in the Hall of Fame: An Inconvenient Truth

On January 17, the National Baseball Hall of Fame Class of 2017 members became finalized. The class consists of three baseball legends: Jeff Bagwell, a first baseman noted for his fruitful fifteen-year career playing for the Houston Astros between 1991 to 2005; Tim Raines, a left fielder between 1979 and 2002 considered to be one of the best base runners of all time; and Ivan “Pudge” Rodriguez, an excellent all-around player from 1991 to 2011 and one of the the most decorated and accomplished catchers in baseball history.

While all three are undoubtedly proficient players, their careers flourished during the Steroids Era of baseball: a period of time spanning from the late 1980s to the late 2000s. Between these three inductees, there are notable ties to controlled substances and performance-enhancing drugs (PEDs), particularly anabolic steroids and androstenedione. The suspicions toward Bagwell, accusations against Rodriguez, and cocaine-plagued career of Raines are only a microcosm of this complicated period in baseball.

To understand the drastic effect PEDs have had on baseball, one only needs to go so far as to compare Major League Baseball (MLB) statistics from before and after the Steroids Era to those recorded at its peak throughout the 1990s. Through a quick search on the MLB statistic database, a few notable numbers jump out. In particular, the average home runs per game before and after the Steroid Era (PEDs were and still are undeniably present in baseball during these periods, however at a significantly lower rate) are 0.88 and 0.99 home runs respectively, versus the 1.08 home runs per game between the 1994 and 2004 seasons.

Additionally, in just a six year period from 1996 to 2001, eighty-three 40+ home run seasons were recorded, which accounts for 27% of all 40+ home run seasons in the entire 114-year lifetime of the MLB. With the vast divides in performance contrasted between baseball eras, the question of how to treat known and suspected PED users, specifically in regard to Hall of Fame induction, is one which all baseball fans, from the casual viewer to the passionate fanatic, have struggled to answer. 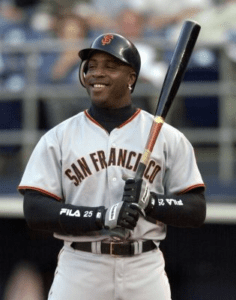 At this point, steroids have become a stain on a great era of baseball — a stain which unfortunately encompasses and taints some of the most recognized modern names of the sport, whether controversial or beloved, players like Bartolo Colon, Manny Ramirez, Roger Clemens, Alex Rodriguez, and of course the San Francisco Giants legend himself, Barry Bonds. Within the next couple of years, it is likely that Bonds will be inducted into the Hall of Fame, a move which is sure to invoke controversy and reinvigorate the PED debate.

In my opinion, as more baseball legends, PED users or not, appear on the Hall of Fame ballot, it is important to examine their talents holistically without letting a knee-jerk reaction discount indisputably great players like Bonds or Clemens from a chance to be ingrained into baseball mythos. Countless legendary players, most notably Bonds, displayed Hall of Fame worthy careers even if the years of suspected PED use (post-1998) were removed from the equation.

However, I still believe those who flourished in an era of rampant steroid abuse are notable exceptions and should be rewarded as such, particularly players like Seattle Mariners Edgar Martinez, Ichiro Suzuki (now on the Miami Marlins), Ken Griffey Jr. (recently inducted in the Class of 2016), and lifelong legendary Yankee Derek Jeter.

There are those who agree with my view, such as Red Sox fan and M-A senior, Ryu Frank, who asserted, “I think there are more factors to consider than just PEDs … if they did well before and then continued to put up exceptional numbers even afterward then they should be considered.”

However, others like lifetime Giants fans and M-A seniors Tyler Ellingson and Griffin Kardos argue that “players accused of using PEDs should automatically be disqualified from being inducted into the Hall of Fame because cheating isn’t definitive of one’s true potential and raw talent,” and “any form of cheating such as PED use shows a lack of respect for the game and isn’t something that should be honored in the Hall of Fame.”

With such a divided fan base spanning all thirty franchises, it is evident that however they continue to handle PED use among potential Hall of Famers, the members of the Baseball Writers Association of America need to tread carefully. While the decisions they have made regarding steroid users like Mike Piazza and the implications they create for others in comparable situations to him are respectable to some, we cannot blind ourselves to the dangerous precedent this could possibly set. Looking to the future, the MLB must continue to crack down without reservations on PEDs in modern baseball in order to prevent these ethical issues from arising once again in the form of a new era of steroids in baseball, something no fan wants to see.