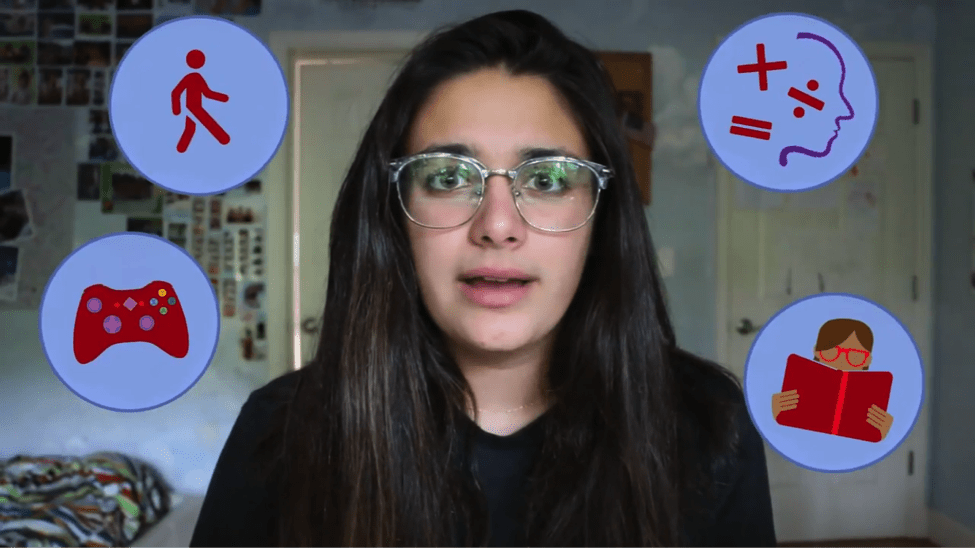 M-A Sophomore Maya Khodabakchian was recently selected as one of 29 semifinalists for the international Breakthrough Junior Challenge, an annual competition in which youths reexamine high-level scientific or mathematical concepts with easily digestible videos under three minutes.

Khodabakchian was selected for her video explaining neuroplasticity, a process in the brain which allows humans to learn new things over time. Her video uses engaging animations of the brain and its neural pathways to explain the complex idea in a bite-sized fashion.

When asked why she was drawn to neuroplasticity, Khodabakchian replied, “I think the important thing is that the people who are really into science and scientific explanations know that there is a scientific explanation behind the growth mindset, and that, it’s not just something that your teachers and your parents tell you about. It’s literally backed up by science.”

Khodabakchian says she was inspired to enter the contest after watching the award ceremony the year prior. She joked, “Before, I was like, ‘no I’m not going to do it’, but this year I didn’t have anything to do over the summer, so I kind of just did it, and it worked out”.

According to the Breakthrough Challenge website, selection is based upon four pillars: engagement, illumination, creativity, and difficulty. The judges used these ideas to narrow down the pool from 12,000 entrants to 29 semifinalists, and later 16 finalists.

Khodabakchian was ultimately not selected as a finalist, but was nonetheless very proud of her achievement. She added, “It was sort of, like, a validation in a sense.”

“I hope that we use [neuroplasticity] as a boost of confidence,” Khodabakchian continued. She wants her video to inspire others to venture outside of their comfort zone, learn new things, and experiment with new interests, because “You can always learn something new.”