Ten students, including five M-A students and three chaperones, traveled as delegates of the City of Menlo Park to Bizen, Japan this past July. The trip lasted for one week, in which participants left their family, friends, and lifestyle behind in order to embrace a new one.

Bizen, located in southwest Japan, is one of Menlo Park’s sister cities. Incredibly historic, it is the home to Bizen-yaki, an ancient style of pottery practiced for more than 1,000 years, and the oldest public school in Japan: the Shizutani School.

Before embarking on this trip, the students each wrote an essay explaining their interests in visiting the city and how this experience would change their lives. Freshman Lauren Hall was driven by curiosity: “I wrote about the fact that my uncle lives there and how I was excited to see how he lived.” On the other hand, sophomore Ninarose Roybal had wanted to go to Japan since kindergarten. “My own elementary school was Japanese bilingual,” she said. “[Japanese] folklore and history are my favorite things to study.”

The students— ranging from ages 13 to 15— explored a wide range of Japanese culture, specifically Bizen culture. Delving into Japanese lifestyle, they ate school lunch with Japanese students, learned origami, and lived with host families. They had a blast staying overnight at a traditional Japanese house, creating their own pottery with the help of famous Bizen-yaki artisans, and dressing in yukatas for a traditional tea ceremony. They also visited the Hiroshima Peace Memorial and spoke with a second generation victim, which Hall described as “a powerful experience.”

However, what many on the trip found most valuable was the way that the Bizen families welcomed them into their daily routine and culture. “It’s exciting when you have the whole [Bizen] City Council, and all these people and students welcoming you to their city and wanting to show you the best of their culture,” said Catherine Carlton, member of the Menlo Park City Council and former Mayor. Carlton had signed the sister city agreement with Bizen last year, and its success so far has been a childhood dream come true. She herself became pen pals with a Japanese girl at the age of 11 which had inspired her to “set up a program where kids could travel abroad and experience different cultures and appreciate different people.”

And experience they did. Karen Myers stated,“You may be brought up one way, but there are lots of different ways to be brought up, and it is important to know what is out there.” In order to increase this knowledge, each student received the opportunity to live with a Japanese host family for the duration of the trip. “We were accepted as part of the family,” said Anna Paczuski, a sophomore at Nueva. The teens discovered that many families slept or ate on tatami, traditional Japanese mats made of rush grass and rice straw. They also tasted a variety of Japanese food like tempura, vegetables or seafood fried in batter, or Japanese fried chicken called Karaage.

Yet, there were struggles for both the teens and their host families. Some of the families had difficulty speaking English.“There were times when I had no idea what someone was telling me,” said Paczuski. However, with patience and resources like google translate, they were able to communicate and make the most of their time together. “We would watch Korean dramas together or some Japanese theme shows. I also played soccer with my host brother,” commented Roybal.

Hall stayed with a typical Japanese family of three generations including two girls ages 15 and 17. In fact, she admits that if it weren’t for their loving hospitality she “would’ve been more homesick.” She added, “They were so enthusiastic about everything. Even though it took me a while to learn how to use chopsticks, they stuck with it and tried to teach me.”

After coming back to the U.S., the kindness and generosity of the students’ host families impacted how they saw the world. Instead of being discouraged by language barriers, Paczuski was determined “to begin Japanese lessons at [her] school.” For Hall, the kindness of her host family “was like nothing [she] had ever seen” and she returned back home inspired to be more “kind to other people the way [her] host family was to [her].” Hall is still in contact with her host family, especially the 15-year-old whom she “really connected with.”

The story does not end there. Next year, Menlo Park hopes to host children from Bizen and start “a long standing tradition, something kids look forward to every year,” said Carlton. While it is certainly a courageous task to travel thousands of miles from home, Roybal thinks that “if you are willing to put yourself out there and try your best to enjoy the experience, you really will.” 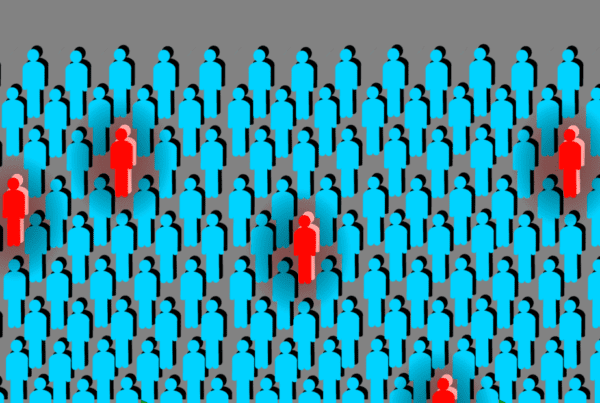