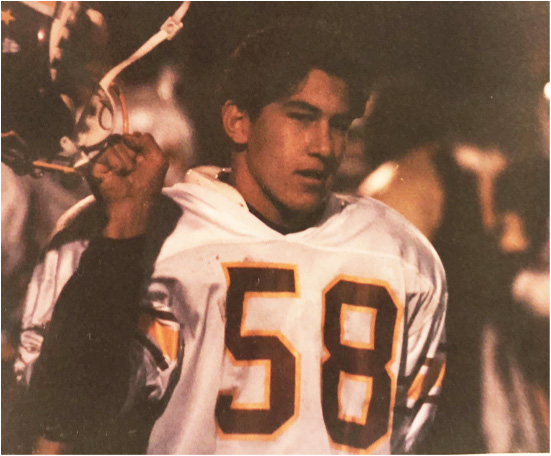 Varsity football coach Shaun Paga entered the Menlo-Atherton Athletic Hall of Fame after being a member of the M-A community since his freshman year of high school. 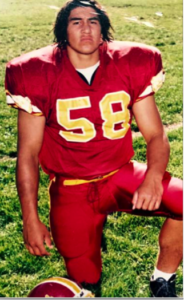 Shaun Paga as a linebacker for the M-A Bears.

Reflecting on his own experience as a linebacker for the Bears, Paga explained, “This is a tremendous honor for me! I struggled a lot my freshman year finishing second semester with a 0.9 GPA and was able, with support of Coach Parks and some teachers that cared, able to raise my GPA and get into Cal [UC Berkeley] through football and rugby.” Paga credits his teachers and coaches for allowing him “to achieve the success I did after graduating from M-A to win this honor.” Paga went on to marry his M-A high school sweetheart, and their three children currently attend La Entrada and M-A.

Now that he has been a student, coach, and father in the M-A community, Paga reflected on how “The kids and great teachers that care haven’t changed, but the support around the students is really impressive. There are a lot more resources and volunteers to be successful at M-A which is making a big difference in allowing our students to go to college.” 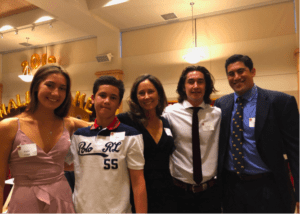 The Paga family excitedly smiles for the camera at the M-A Athletic Hall of Fame Banquet. Photo credit: John Paga.

Much of Paga’s passion for football and rugby stems from his time spent in New Zealand and Samoa. He described how, “living in NZ and Samoa the previous two years was amazing. Rugby is like a religion down there, it’s played and talked about constantly.” In Samoa, Paga was fascinated “by how under-resourced the teams are, but also how much pride the players play with. They are representing their families and villages and they put everything into each tackle! It was a humbling and inspiring experience to live there.”

Paga’s expertise will continue to go to good use as he is “excited to start the M-A rugby team and provide another college pathway for student athletes. We have an opportunity to have a very strong rugby team and that will open up opportunities for our graduating players to play in top college programs like Cal, West Point, UCLA, Dartmouth and Notre Dame.” 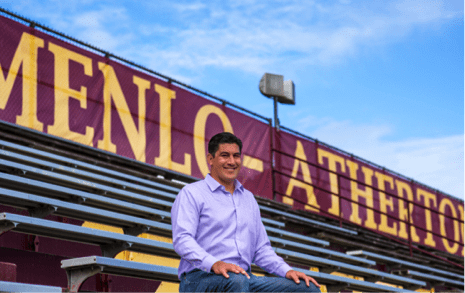 How STEM Classes are Useful in the Real World 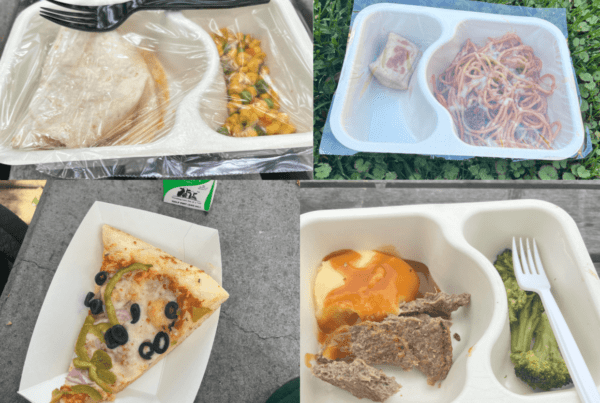