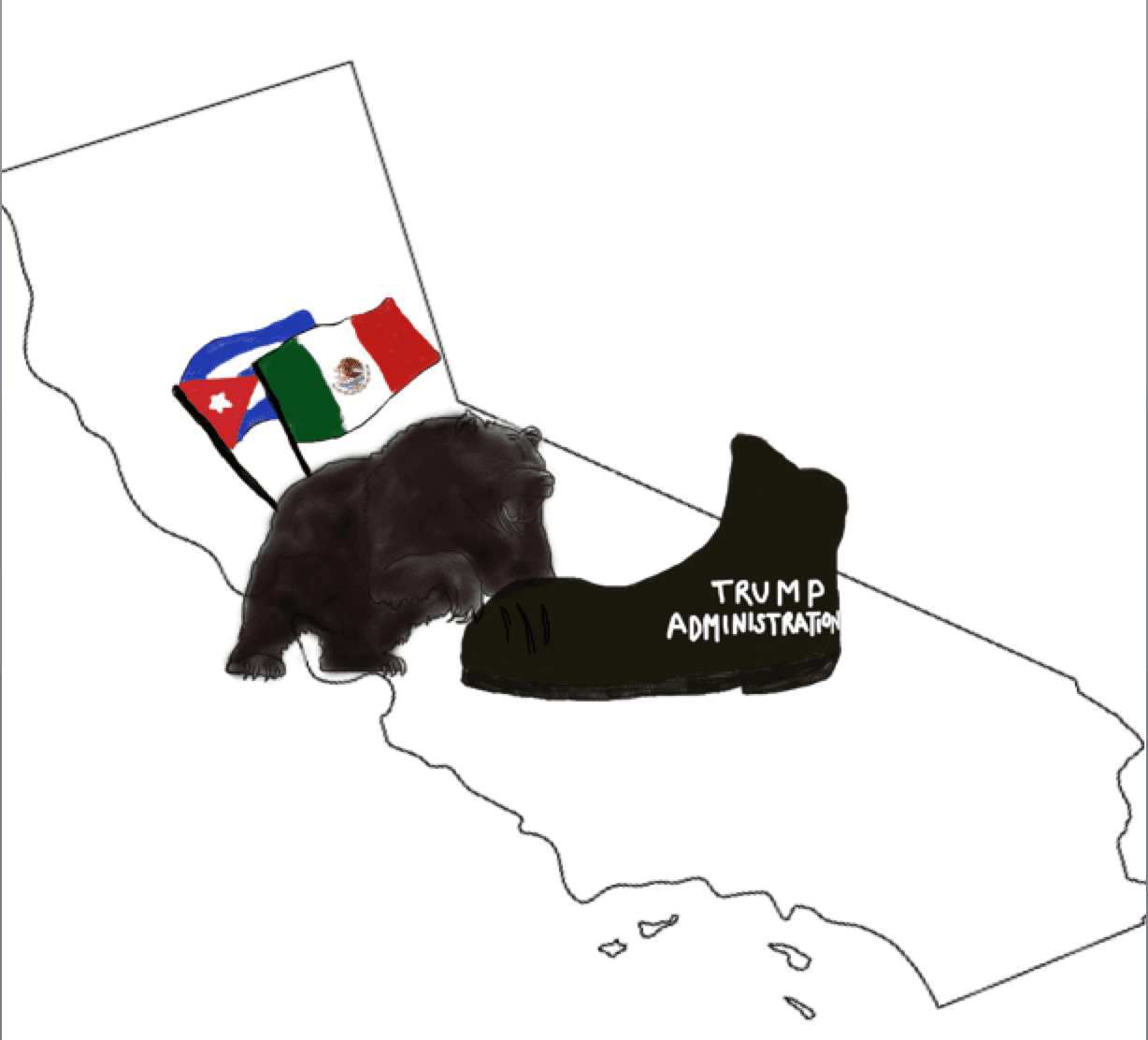 California, home to over 2.4 million unauthorized immigrants, may become the first “sanctuary” state, in response to the recent orders signed by President Trump.

One of President Trump’s first orders in office was a crack down on cities that refused to actively remove illegal immigrants. Sanctuary cities protect illegal immigrants by not prosecuting them for federal immigration crimes, a policy that many conservative figures criticize.

The major argument against sanctuary cities is that illegal immigrants contribute heavily to crime and unemployment rates and that they take advantage of social security benefits at a higher rate than those with legal documentation.

Law enforcement officials in safe cities noted that when all residents feel safe enough to report criminal activity, the overall safety of the city increases. However, if undocumented immigrants believe they risk deportation when they report crimes, officials argue that more criminals would be able to walk the streets.

The existing sanctuary laws also prohibit local enforcement officials from cooperating with specific Immigrations and Customs Enforcement (ICE) requests and limits the times when local officers can give ICE advance notice of an undocumented person’s release from jail. The reasoning behind these laws is that ICE officials would camp out at inmate releases to arrest undocumented immigrants the second they were released, giving them no warning before deporting them.

In response to President Trump’s executive order, California lawmakers introduced the “California Values Act”, which would prohibit state and local law enforcement agencies from spending money on the enforcement of immigration laws. Immigration enforcement officials would be banned from state schools, courthouses, and health facilities, in order to protect undocumented immigrants. In addition, the bill would set aside funds for defense lawyers if undocumented immigrants faced deportation, and would prevent any state official from cooperating with efforts to create an official Muslim registry.

The Sequoia Union High School District(SUHSD) recently released a resolution further confirming their commitment to the education of all students, regardless of their documentation status, even as the Trump administration imposes threats to districts implementing this. The Board resolved to stop collecting information regarding student’s immigration status when enrolling in the district and promised to take all legal action to protect privacy rights of students if requests for information are submitted from immigration officials. 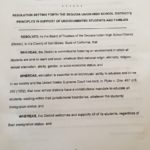 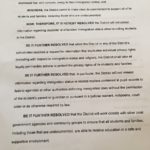 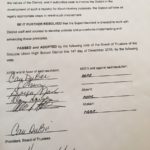 Menlo-Atherton released a statement to all staff with a plan of action in the event that ICE officials should start seeking to enforce immigration laws on campus. If any unscheduled police officer comes onto campus for a non-emergency situation, they will be directed to the principal’s office. If the visit concerns immigration, the superintendent will be contacted and immediately involved. This statement follows the school board decision and follows the U.S. Supreme Court case of Plyer vs. Doe, which holds that public school districts are mandated to educate all students, regardless of immigration status.

In the state of California, an estimated 10% of the workforce does not have legal documentation to work, a figure which especially impacts the agricultural production of the state. State legislators argue that strict immigration law enforcement would be detrimental to the economic stability of California, which has always been a home to immigrants.

If California goes through with this bill, and President Trump goes through with his threats of removing federal funding, California is at risk of losing $54.8 BILLION dollars in annual federal aid, which accounts for 25% of the state’s general revenues. However, in a state where 6.3% of the residents are undocumented, removing this vital portion of the workforce may permanently damage the economic activity of our state.