The seniors pose with their families.

Before playing, each senior was honored for her dedication and commitment to volleyball. Family members escorted the players, who received gifts and applause from their friends, families, and the Seventh Woman Club.

Senior night in Ayers Gym- Good luck to all the seniors!!??? pic.twitter.com/FLHldA6iHk

Each of the seniors brings something unique to the team, and the group of eight is so strong that the starting lineup against Hillsdale included only seniors. Chloe Johnson, usually a libero, played middle blocker for the Bears and setters Casey Olsen and Kirby Knapp tried their arms at hitting from the right side.

Many of the seniors hope to continue their volleyball career in college next fall, and they showed off their incredible skill in Thursday’s match, which they won in three straight sets despite an unusual lineup.

Knapp pushes a set to the outside.

In the first set, Eliza Grover was unstoppable from the middle, putting balls away on a variety of different sets. Outside hitter Jacqueline DiSanto stood out on defense and was a force in the front row as well, as was her fellow outside Kiana Sales.

DiSanto attacks out of middle back.

The Bears came to play and quickly built a lead. Hillsdale was forced to take a timeout when the score was 18-10 in favor of M-A, but the Bears never stopped pushing and eventually won the set 25-10. M-A’s defense was solid and Grover ended the set with a powerful kill off a slide.

Kill off a slide ends the set 25-10? #GoBears pic.twitter.com/oFnsYL9zyO

In set two, it was clear the Bears were fired up to be playing in Ayers Gym for the last time. The score remained close until M-A pulled ahead 20-12 and ended up taking the second set 25-18. Both Knapp and Olsen ran a great offense and contributed as hitters from the front row. Libero Elise Carlomagno was tireless on defense, and her excellent digs gave the setters options.

Said head coach Fletcher Anderson, “I couldn’t be happier and more proud of the example and legacy these seniors are leaving to the younger class. Yes, they are skilled volleyball players, but above all else, they have set the standard for how M-A volleyball is played.”

Regarding his experience as their coach, Anderson explained, “This group is a special group with a ton of personality. Although they can be a challenge at times, they make being their coach really enjoyable! These girls have not only made us better coaches but we feel like they have also prepared us for being parents.”

The third and final set was a testament to all the hard work the eight seniors have put in over their high school volleyball careers. Each player left everything on the court, and it paid off as M-A walked away with a 25-18 win.

The seniors and the rest of the team hope to stay undefeated in PAL as they look forward to their next league match on Tuesday, October 25, at Terra Nova. 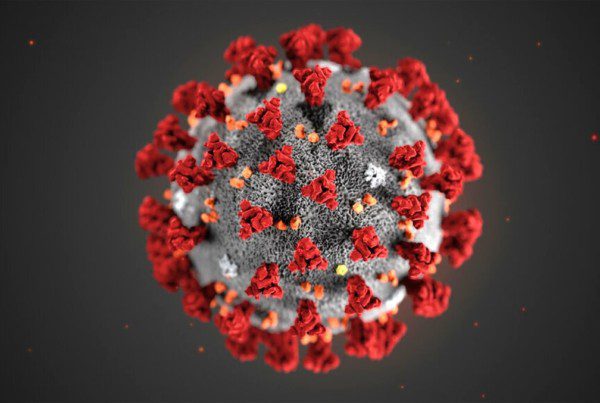