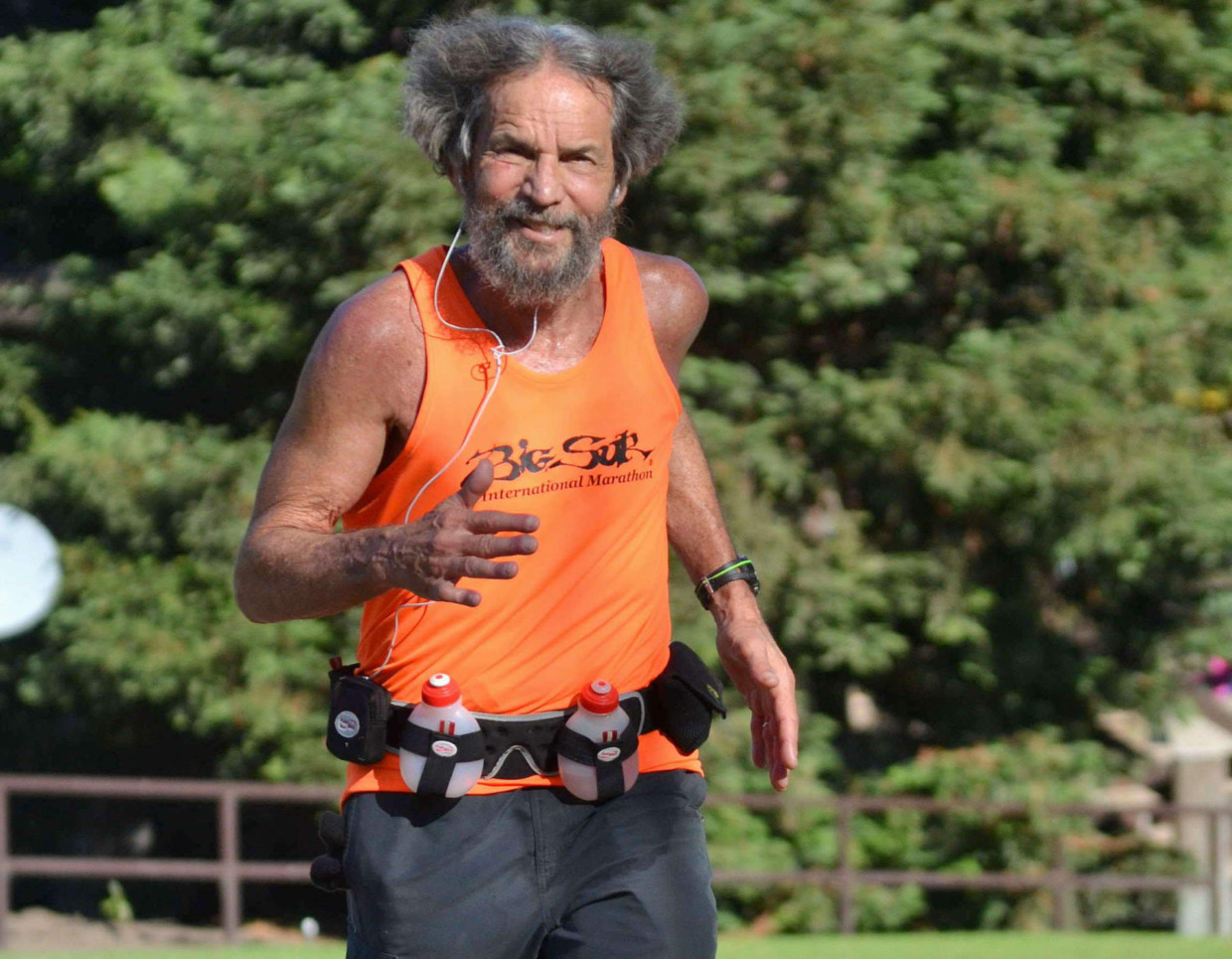 Run a Marathon in Whitnah’s Shoes

What is a math teacher’s favorite number? For Gregg Whitnah, it very well may be 26.2, the number of miles in a marathon. Whitnah has been teaching math for 48 years, and has been a familiar face at M-A for 25. Outside of the classroom, Whitnah spends his time running countless marathons alongside his wife Margie. His passion for running extends into his wardrobe, as he is often seen sporting a wide selection of running shirts — memorabilia from the multitude of marathons under his belt. 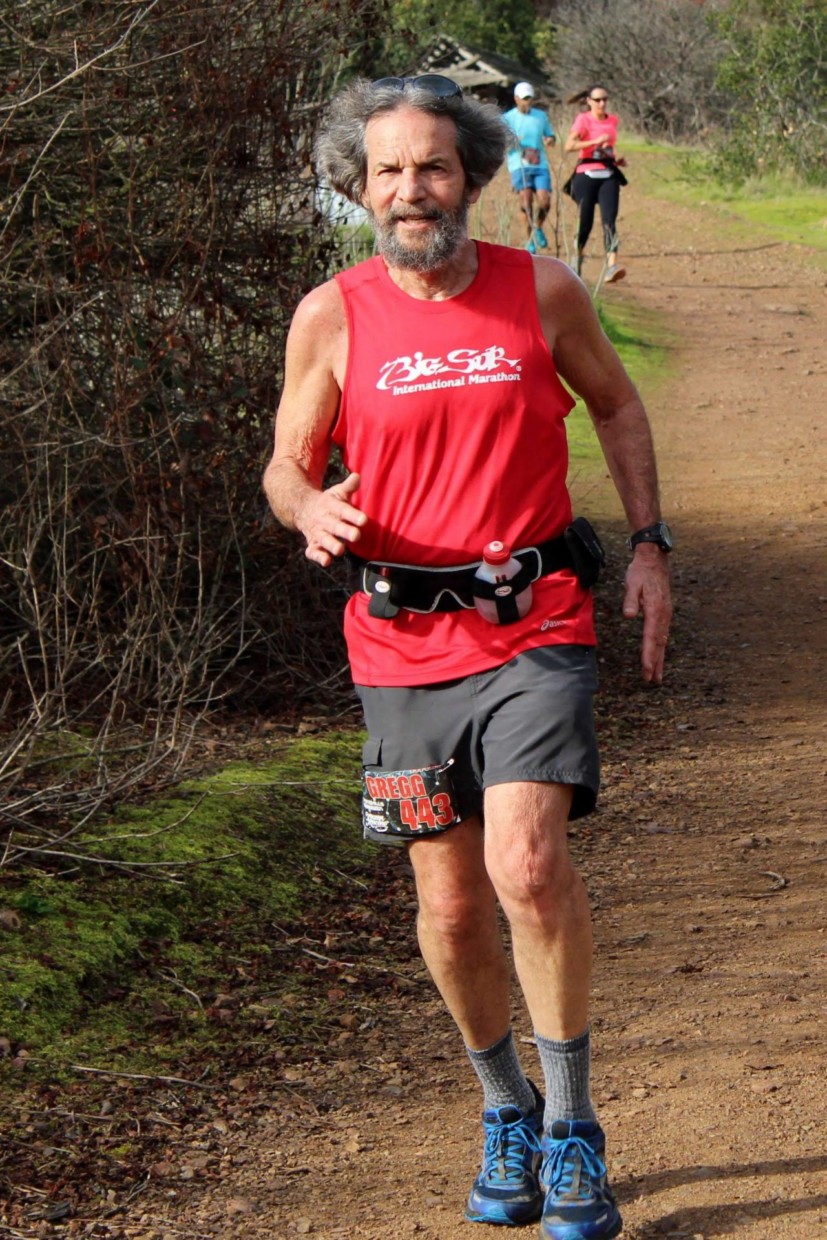 Whitnah took to running late, but since turning 51, he has completed a remarkable 50 marathons as well as 11 ultra-marathons, varying in length from 50 km to 100 km. Whitnah said, “When I was 51 years old, my wife ran the Big Sur marathon and I did the 21-mile power walk. Power walking was no fun and I decided to become a marathon runner. I started running and a year later, my first official race was the Big Sur Marathon. Since then I have run the Big Sur Marathon 12 times and my wife, Margie, has run it 15 times.”

He and his wife train for marathons together, yet during the actual events, Whitnah’s faster pace means they “are never actually running together.” Margie Whitnah has an impressive resume of running as well, having completed 59 marathons. 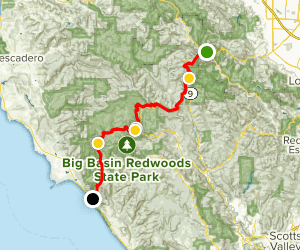 When asked about his favorite marathon, Whitnah replied, “The Skyline-to-the-Sea is my favorite trail marathon. It starts at Saratoga Gap, goes up wooded trails, then winds through Big Basin’s redwoods, by a waterfall, along creeks, ups and downs, finishing near Waddell Beach. Climbs a total 2,420-foot gain and descends 5000 feet. In essence, you run across the Santa Cruz Mountains.” Whitnah prefers trails over pavements, as they are “better for your knees, feet and back, and you won’t get hit by a car.”

He described the Jack and Jill marathon in Washington state as “especially unusual,” because the race began by “running through a pitch-black, 2-mile-long old railroad tunnel [the Snoqualmie tunnel].”

Through completing so many marathons, Whitnah has experienced some obstacles. “The biggest obstacle is heat,” he said. “Ideal marathon weather can be up to the mid-sixties. I have stupidly started races in the 80s and even once in the 90s. The heat eventually led to some DNF’s (Did Not Finish). The race I am actually proudest of was a DNF. I ran 41 miles of the American River 50 Mile when I was 64 years old.”

Whitnah’s passion for running has grown as he has gained more experience, and he has learned to love the sport in spite of the challenges it poses. “Being out in nature, running through forests is a wonderful feeling,” he said. “Running up hills is challenging and running down hills is exhilarating. I actually love every aspect of trail running. One of the best parts is the sense of timelessness when I am out on a trail.  And, in actual races, I enjoy competing against myself and others as well.” 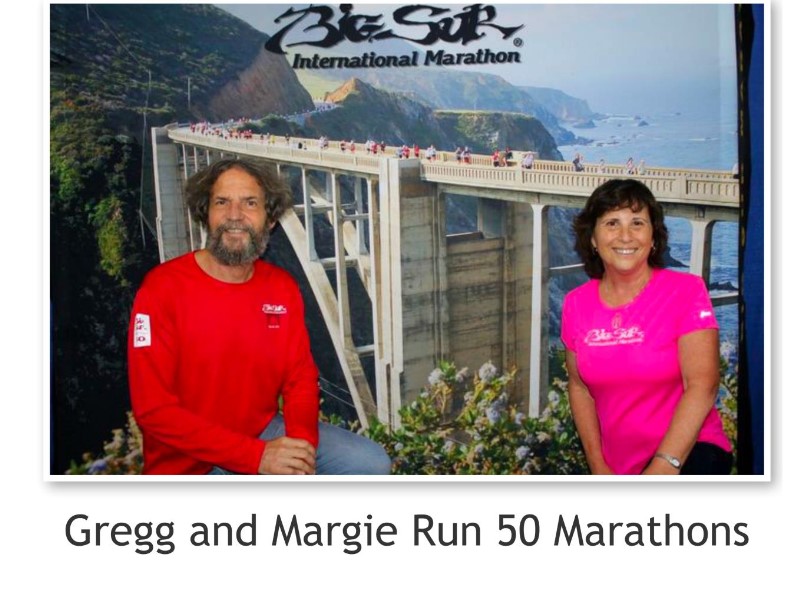 Whitnah and his wife continue to run together, but have decided to switch to half-marathons, which “make it possible to run faster” since they don’t have to save their energy like they do for the second thirteen miles of a marathon. In addition, he said, “some [of the half-marathons] are at locations that we have never run before.”

Whitnah’s most recent marathon was Sunday, February 17th, where he ran to the top of Montara Mountain, reaching 3000 feet above sea level.