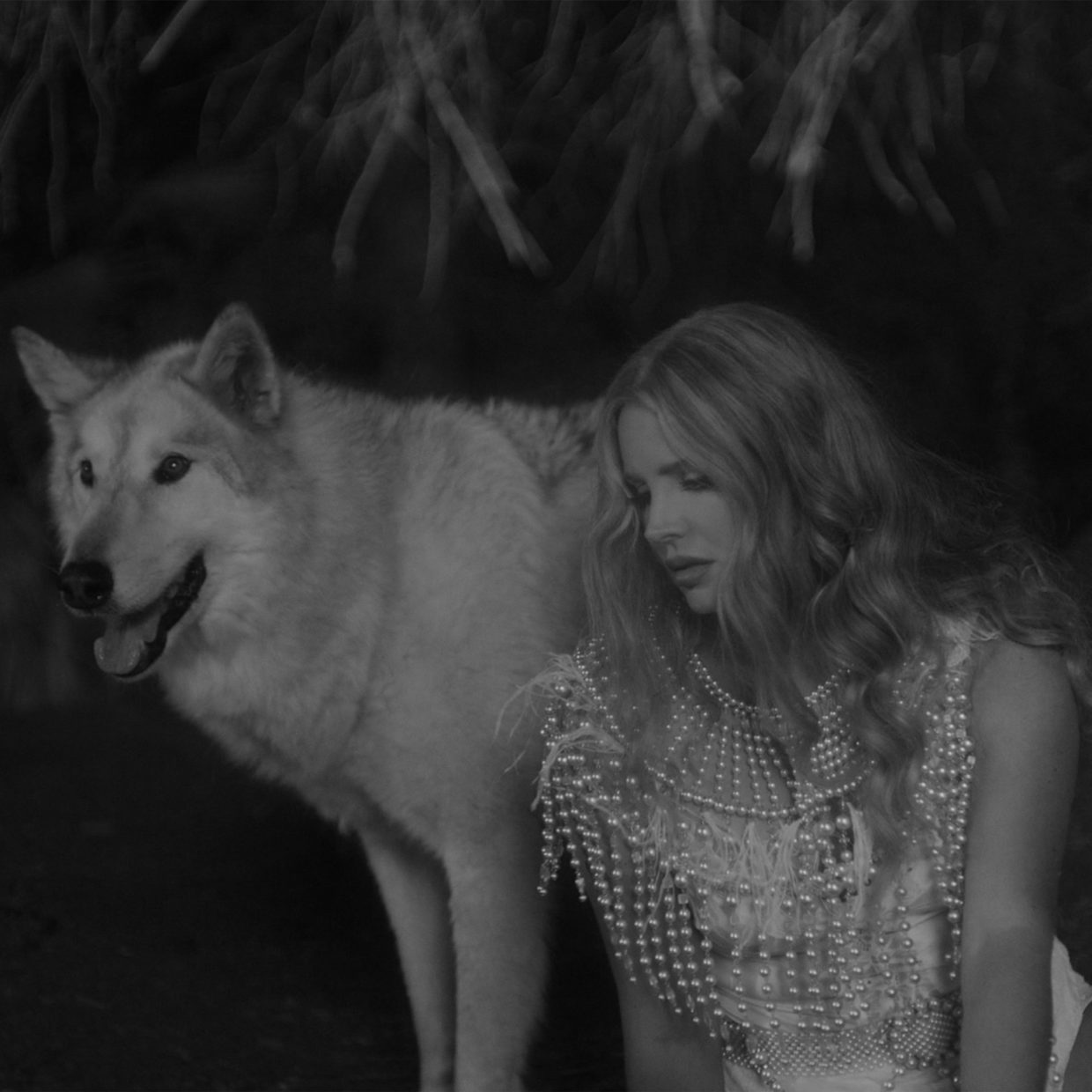 On March 18th, Lana Del Rey released her highly anticipated seventh studio album titled, Chemtrails Over The Country Club, she experiments with different music styles, with each song giving us more of an insight into her life. Mixing pop, country, folk, and a touch of Americana, Del Rey’s album takes us on a wild trip from San Francisco to Arkansas and all the way to Louisiana.

With the first track being White Dress, a breathtaking start, no literally. Lana explores a breathy and raspy voice with raw piano instrumentals, something she often did during her debut album, A.K.A Lizzy Grant. In an interview with Music Weekly, she described her process in recording the song by stating, “I just stepped up to the microphone and started ad-libbing an entire song, which was only somewhat modified with layered vocals.” Del Rey is known for her ability to be vulnerable in her songs, and this song definitely highlighted that. In the song, she reminisces about her younger years during the summer, reflecting on how her life was before fame. She then continues with “summer is almost gone,” hence her youth has almost reached an end, a reminiscence often referenced in past songs like Young And Beautiful & Old Money.

While she previously released Chemtrails Over The Country Club and Let Me Love You Like A Woman as singles, they are undoubtedly two of her best works from this album. Unveiling herself slowly, she lets us know her zodiac signs singing, “My moon’s in Leo, my Cancer is sun,” in Chemtrails Over The Country Club. She also released music videos for both singles, one more high production while the other has a more heartwarming feel.

Our personal favorite, Wild at Heart, showcases her beautiful falsetto, bringing back that romantic feel. It also samples the instrumentals from the song How to disappear from her previous album. This song features various references from past albums from Born To Die to Norman F*cking Rockwell, allowing for a nostalgic tone in her voice. She also demonstrates a contrast of her current relationship when in past albums she accounts for the tragedies and flaws of past partners.

“‘Cause even in the worst of times

You saw the best of me

And that’s why I stay here with you ”

Dark But Just A Game, the sixth track on the album, includes a wide variety of background instrumentals from the solid piano to a fitting drum tempo followed by the tambourine. The song offers an insight into the music industry and the idea of fame within Hollywood. It’s a direct parallel to one of the first songs Del Rey released under the name May Jailer, A Star For Nick, in which she leaves behind her partner for fear of being held back from her dreams of stardom.

Track seven, Not All Those Who Wander Are Lost, follows back into the soft and hush tone, which she does very well. Its name is truly fitting to the song, as it has an adventurous feeling, almost like she’s taking the listener on a road trip with her.

But, the road trip does not stop there. Yosemite, an acoustic-driven track, was supposed to be released along with her Lust For Life album. However, she saved it, claiming it was too much of a cheery song to be put in and did not fit the gloomy vibe of that album. Her including it in this album demonstrates her self-growth and how her pursuit for happiness is near achievement. Although it is not our personal favorite, we acknowledge how cohesive her albums are.

If you thought you heard an unfamiliar voice in track nine, that’s because it’s a duet with country artist Nikki Lane. The two sing, “I don’t wanna live a life with regret, I don’t wanna end up like Tammy.”  She references country singer Tammy Wynette, who unfortunately passed away from heart complications due to substance abuse issues, a topic commonly mentioned in Del Rey’s music.

The country folk starts to shine during Dance Till We Die, where she self-references Stevie Nicks, Joni Mitchell, Joan Baez, and Courtney Love, all of whom she has previously stated she greatly admires. This song arguably contains the best bridge of the album, as she shifts from a steady tone to a Fiona Apple-esque aura and upbeat vocals, with the guitar and trumpet dominating the background instrumentals.

She finishes off strong with a Joni Mitchell cover of the 1970s classic, For Free, with accompanied vocals from Zella Days and Weyes Blood. The moment they harmonize, utter magic is created despite contrasting tones between Del Rey and Mitchell.

Once again, Del Rey worked with Jack Antonoff, who also co-produced Norman F*cking Rockwell, and worked with Taylor Swift in producing the hand-in-hand sister masterpieces, Folklore & Evermore. However, the two headed in a completely different direction from their last album together, with this album being more unfiltered and folk.

Despite being her shortest album, it is nonetheless her most vocally ambitious project, heavily influenced by the new folk instrumentals. Following up her arguably best album, Norman F*cking Rockwell, might be tough, but she shocks us again with this deeply personal and wanderlust art, proving there is no end to the glorious Lana Del Rey.