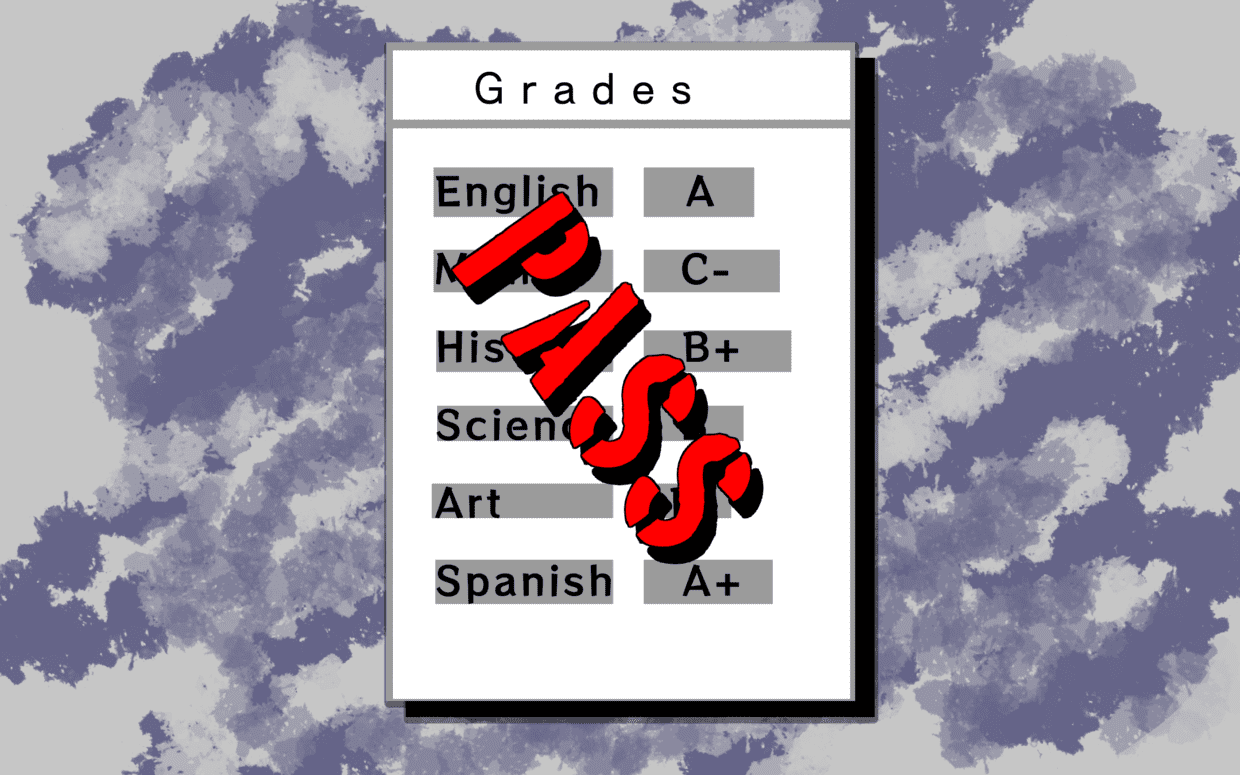 This is the first of our three-part series on college admissions. To read our second story about college essays click here.

This year’s California Assembly Bill 104 allows high school students to change letter grades from the 2020-2021 school year into Pass or No Pass grades. All non-F grades, if changed, would show up as a Pass on students’ transcripts. However, it is still unclear to students how much a Pass might affect their college admissions chances. We reached out to 165 colleges and were able to interview admissions officers and representatives from 19 schools to clarify students’ concerns.

The original law gave students until August 15th to request grade changes, but in September the state extended the deadline to October 1st and gave individual school districts the option to extend the deadline even further. SUHSD students have until December 10th to make grade change requests.

In our interviews with admissions officers, we found that most colleges don’t mind if a couple of Passes show up on a student’s transcript. But the more Passes there are, the more of an explanation the college expects from the student as to why they changed their grades. Of the 19 colleges we interviewed, four explicitly said that a Pass should not be used to achieve a 4.0 GPA or to replace B letter grades. Only one, Claremont McKenna College, stated a preference for only letter grades. The line for when Passes are acceptable, or even preferable, relies heavily on the college—more prestigious and selective schools tend to be more opposed to Pass grades—and even the specific admissions officer reading the application.

Selective schools were, in general, most opposed to seeing a Pass on an application. The biggest issue that these colleges had with a Pass was the lack of information. For colleges, junior year and first semester senior year grades are the most important, as they are the most recent indicator of how a student is doing in school. When a student decides to change those grades to Pass or No Pass, it leaves colleges with little information about what kind of student they have been recently.

This can be especially problematic for students who apply in the Early Action or Early Decision cycles before grades for the first semester of senior year are available. Anne Fleming Brown, a representative for Union College, explained that if they had opted to change their junior grades to Passes, “we might defer a student to get a semester grade, [especially] if someone had a weakness in a particular area.”

Even if some students have a first semester grade from their senior year, Passes still create a lack of transparency on their transcript. Jennifer Sandoval, Associate Vice President for Admissions and Financial Aid at Claremont McKenna College, said, “When a student takes the Pass or No Pass, it gives us a void there… I’d rather look at [the grade] and say, ‘Okay, now let’s understand a little bit more about that, see what happened.’ I always tell students, ‘remember, what we’re seeing, that’s all we have.’” Despite her dislike of passes, she went on to explain that a Pass is “not a disqualifier,” just something that requires an explanation on one’s application.

Jason Hale, Executive Director of Texas Tech University Undergraduate Admissions, agreed that students should explain dips in their grades, rather than defaulting to Passes. He said, “Let me know what really happened, and what your true grade was. The best way to explain any fluctuations in your grade would be to do that in our essay, and that’s what we encourage students to do.”

Bob Jacobsen, a former Admissions Committee Member for UC Berkeley, explained that all Passes are taken within the context of your application, saying “if there’s a story there that says, my parents were sick, or I was sick, and I had to take these three courses Pass/No Pass…and everything else looks good and they’re rigorous courses…that’ll be a pattern that’s just as competitive as if you didn’t [have the passes].” However, he said that, “if you take everything for two semesters as Pass/No Pass, you better have a pretty good story.” He said that Berkeley prides itself on “reading every application twice,” and that there isn’t a GPA cut off for a student to be considered; what is most important is seeing how students took advantage of the resources available to them and overcame hardships. For students with Pass/No Pass grades, part of showcasing that is explaining why they chose to change their grades.

Despite UCSC and UC Berkeley using the same application system, Linda Koch, the Assistant Director of frontline operations in the Office of Admissions at the University of Santa Cruz,  said that Passes, if they raised a student’s GPA, would not be detrimental saying that “It becomes a matter of kind of running the numbers to see if it’s advantageous for a student to take the Pass, or to take the B, because the Bs might actually raise the GPA.”

Colleges also consider the context of your high school to find the justification for Passes. Trinity University’s Dean of Admissions Justin Doty said, “I think admissions officers would begin to question it if they began to witness an increased number of Passes, especially if other students from that same school were producing letter grades.”

If a Pass has an appropriate story behind it, most representatives we interviewed believed that it will not put you at a disadvantage. It only becomes an issue when a student repeatedly changes their grades, seemingly without a valid justification. Jacobsen from UC Berkeley explained, “If it’s every semester, two semesters, three semesters, then there better be a much better explanation. Your dog only gets to eat your homework once. After that, you’re supposed to figure out how to keep the dog and the homework apart.”