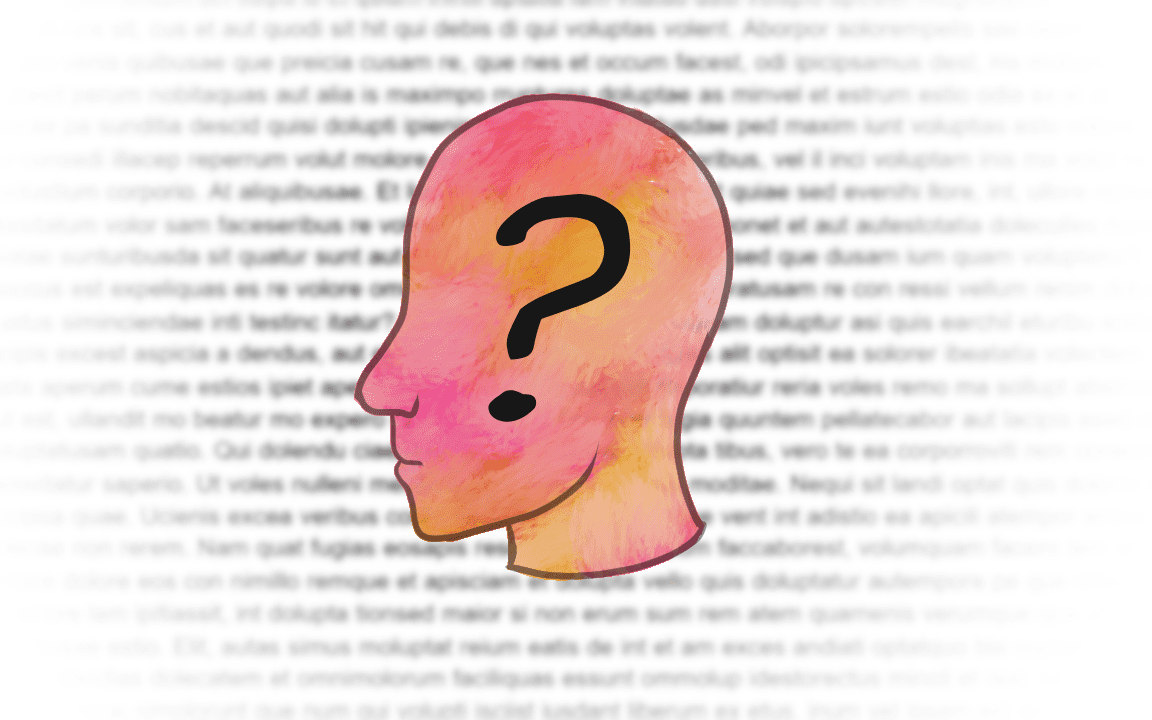 Rethinking College Admissions: Essay Advice From the Inside

This is the second of our three-part series on college admissions. To read our first story on Pass/No Pass grades, click here. To read the final story on test-optional policies, click here.

College application essays are one of the most important ways for applicants to distinguish themselves from each other and the main opportunity for a college to get to know who you are beyond just a transcript and list of extracurriculars.

We reached out to 165 colleges to find out what they’re looking for in essays, their tips on choosing topics, and their essay pet peeves. Ultimately, we interviewed admissions representatives from 19 schools. Here’s their advice:

Kelsey Mark, a Senior Admissions Counselor at the University of Washington said that the ideal essay “allows us to learn something about the applicant that we aren’t getting from another part of their application.”

A representative from Brigham Young University explained, “Be authentic. Write about things that matter to you and that tell us who you are. What you tell us in the application is all we know about you.”

In essays, most schools agreed that the topic itself is less important than how students use their topic to showcase their voice and individuality. Lisa Otsuka, an English teacher at M-A who edits many college essays, explained, “I think the biggest misnomer about the whole process is that you need this fascinating topic. You can have a very mundane topic and a fantastic essay. I have read essays on fascinating topics that have not been good because I didn’t learn anything about the person. In the end, it’s really about authenticity.”

However, there are certain topics that some college representatives said are overdone and risk making students’ applications ordinary and forgettable. Mark from the University of Washington explained, “Common essay topics can include writing about sports injuries or mission trips. Students are still welcome to write about these experiences; however, we will most likely read several other essays with that same topic.”

Other officers advised students to avoid these topics entirely. Bob Jacobsen, a former Admissions Committee Member for UC Berkeley, said, “Personally, I’m sick of hearing about students from wealthy high schools who spent a week in Guatemala on a service trip and it changed their life.”

Otsuka offered different advice: “I think you can talk about anything, but what you say needs to be so specific to you that other students can’t say the same.”

Some representatives agreed. Jennifer Sandoval, Claremont McKenna’s Associate Vice President for Admissions, explained, “I understand that high school students often have very similar experiences and activities. So, to me, I have no problem with students picking [to write about these], even though they’re trite topics, because if that’s how the most authentic voice comes out, then that’s what they should cover.”

An admissions officer from American University expressed a similar sentiment about writing about common experiences, but added, “I would say the only topic that kind of irks me is when students write their essay about somebody else.” Indeed, the most frequently given example of topics to avoid were essays that focus on role models or influential people in an applicant’s life more so than they focus on the applicant themself.

A representative from Harvey Mudd College agreed. “Too often students communicate about events or people important to them and in the process deflect too much attention away from themselves. Make the applicant the main subject of the essay.”

Anne Fleming Brown, Director of Admissions at Union College, explained, “If a student says, ‘oh, my grandmother was really a fantastic person,’ but they never talk about themselves, that’s a missed opportunity to talk about something that brings your qualities forward.”

Our interviewees generally encouraged students to speak about hardships they’ve faced, but more importantly, what they learned or how they grew from those experiences. Jacobsen from UC Berkeley said, “It’s okay to show weakness as long as you’re strong in the face of it, and you’ve shown how you’re determined to get past it.”

Talking about vulnerability can be especially difficult when it comes to mental health. Otsuka said, “I do think mental health has become a bit of a tricky one with college essays because, sadly, depression and anxiety no longer distinguish you.”

A representative from North Dakota State University agreed, adding, “mental health seems to be an increasing topic that we’re seeing in our essays that are submitted.”

“So, if you’re going to write about mental health,” Otsuka explained, “You have to have a vantage point. If you’re in the throes of a mental illness and you haven’t worked through it, if you haven’t been able to turn things around, all that’s gonna do is make a college concerned. You have to be 100% honest in these essays, but you don’t have to tell 100% of everything.”

Once students have chosen a topic, our interviewees encouraged them to let go of perfection and just get started. Sandoval from Claremont McKenna commented, “I think when students are writing essays, they want it to be perfect, and they’re trying to sculpt it, but sometimes they lose sight of the fact that actually we just want [a chance to hear the student’s individuality].”

Otsuka said, “Some students can’t even start because they don’t have a perfect opening line. The opening line will come in time. Just get through all those terrible first drafts and let yourself use your writing for your ideas.”

Otsuka also warned against students relying on others to write or shape their essays; in the worst case scenario, Otsuka sometimes can tell who a student’s college advisor is simply based on how they have structured their essay. She said, “It’s good to run your ideas by others. But, if someone’s helping you on an essay, they shouldn’t be tampering with your voice. Nobody should be putting words in your mouth. And no student needs to look in a thesaurus.”

North Dakota State University’s representative elaborated, “I think sometimes we receive essays that demonstrate a student’s writing ability. That might be important, but it depends on the college. For our purposes, our admission requirements aren’t so rigorous, so when I’m looking at an essay, I would rather know a student’s story behind their transcript.”

Finally, interviewees shared the pet peeves that can ruin otherwise strong essays. Otsuka encouraged students to avoid excessive scene-setting and sensory details, as well as dialogue. She explained, “It’s not for this purpose and this audience, and every good writer knows that audiences are everything. This is a college evaluating you, first and foremost as a student. It’s not a creative writing assignment.”

There are other mistakes that should be easily correctable with some proofreading. Ian Parent, Associate Director of Admissions at Southern Oregon University, said, “probably the biggest [pet peeve] is grammar, like when people write these extreme run-on sentences, or their ‘I’s are never capitalized.”

American University’s representative added, “I get annoyed when students will put another college’s name in an essay. If you are personalizing essays, which is a really good thing to do, make sure the essay goes to the right school. It’s like your boyfriend or girlfriend calling you by the wrong name.”