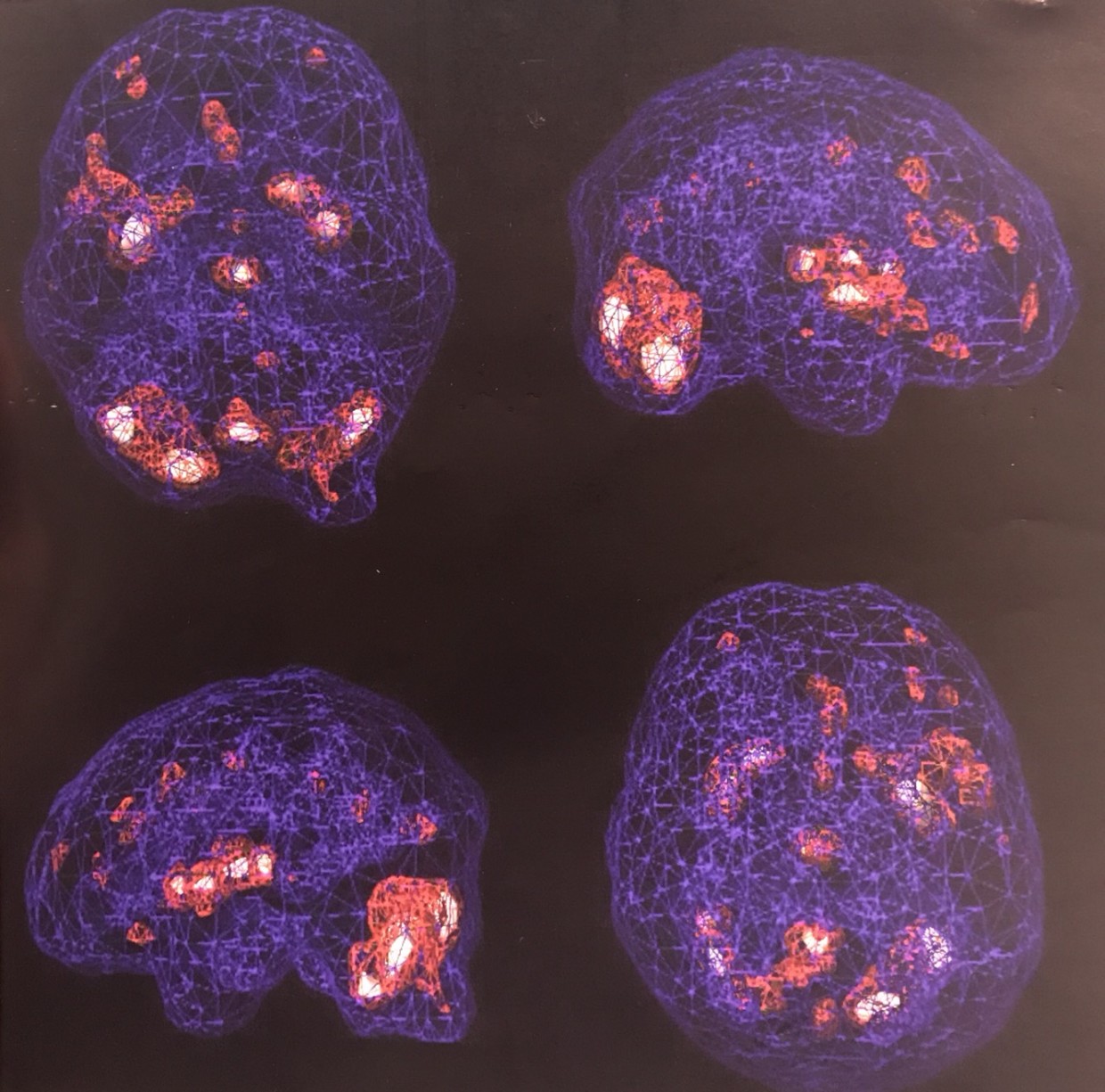 “My teacher announced we have a test tomorrow … I’m so triggered!”
“I told her she was wrong and she got so triggered, hahaha!”

Does this sound familiar? The word “triggered” has become a popular meme and phrase as of 2016. While it may appear to be a relatively innocent trend that is used for lighthearted humor, the “triggered” meme has a dark side of which many people are unaware.

Beginning with the basics — what is a trigger, and what is a trigger not? Being triggered is not the same thing as being offended, dismayed, angry, or otherwise upset. As one of M-A’s Starvista counselors Christine Grimsby explained, triggers are used “in the form of someone describing a traumatic experience, and when they are around another stressor, something in the way they feel makes them re-experience that trauma.”

Essentially, a trigger is anything that links a person back to trauma and puts them in a state of fear, sadness, or any other negative trauma-related feelings.

Grimbsy said that in her interactions with students outside of the office, she has heard the term “triggered” used in a context outside the sphere of mental health — in a way that still conveys a negative feeling, but one that is slightly humorous and not nearly as intense or serious as trauma. She described triggers as usually related to the five senses — “sensory experiences” — and can include things such as tones of voice, foods, loud noises, or news stories.

One concern Grimsby has with the new usage of the word “triggered” is that people who have only heard it used as a joke might discount someone who is expressing a real trigger they faced. She reiterated that triggers should not be taken lightly, explaining, “when I think of a trigger, I think of it as a pretty serious thing and something someone’s dealing with when they’re experiencing something very unpleasant, like a past trauma.”

An anonymous sophomore at M-A also discussed the way that she feels trigger jokes impact her personally. She described a particular moment she had while in a therapy session: “I was telling my therapist about something that had triggered me earlier in the week, and I got really quiet for a moment, thinking of a better word to use than ‘triggered.’ After all, it was a mainstream word now, right?”

Anonymous sees that as the moment that she fully realized the negative impact of trigger jokes; as she put it, “it’s an ableist form of speech that essentially steals a word from those who need it the most.”

The trivialization of triggers can lead to people who struggle with them to be less likely to come forward or identify triggering situations, and can increase negative feelings surrounding one’s mental illness.

Sometimes, Anonymous admitted, she does find trigger jokes funny, although she wishes people could use a different word for the same effect. She pointed out that “threatened,” “offended,” “set off,” and “defensive” are all words with a similar connotation, and do not have the same harmful side effects.

Even if it seems like trigger jokes might just be among one person and their friends, thus appearing to be harmless, the truth is that one in five teens struggle with mental illness. This statistic means that the likelihood of someone being hurt by a trigger joke is pretty high. Additionally, even if nobody is directly affected in the moment, comments that demean and dismiss issues as prevalent as triggers are ultimately harmful to society as a whole, as they trivialize mental illness in general.

As Anonymous said when asked if she had any comments for people who use trigger jokes, “Let us have our words. You have the entire rest of the English dictionary.” 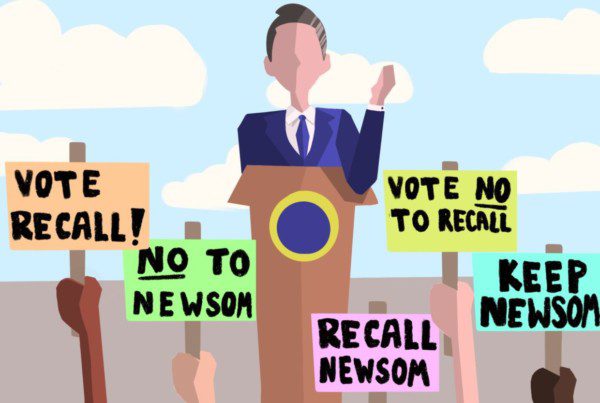