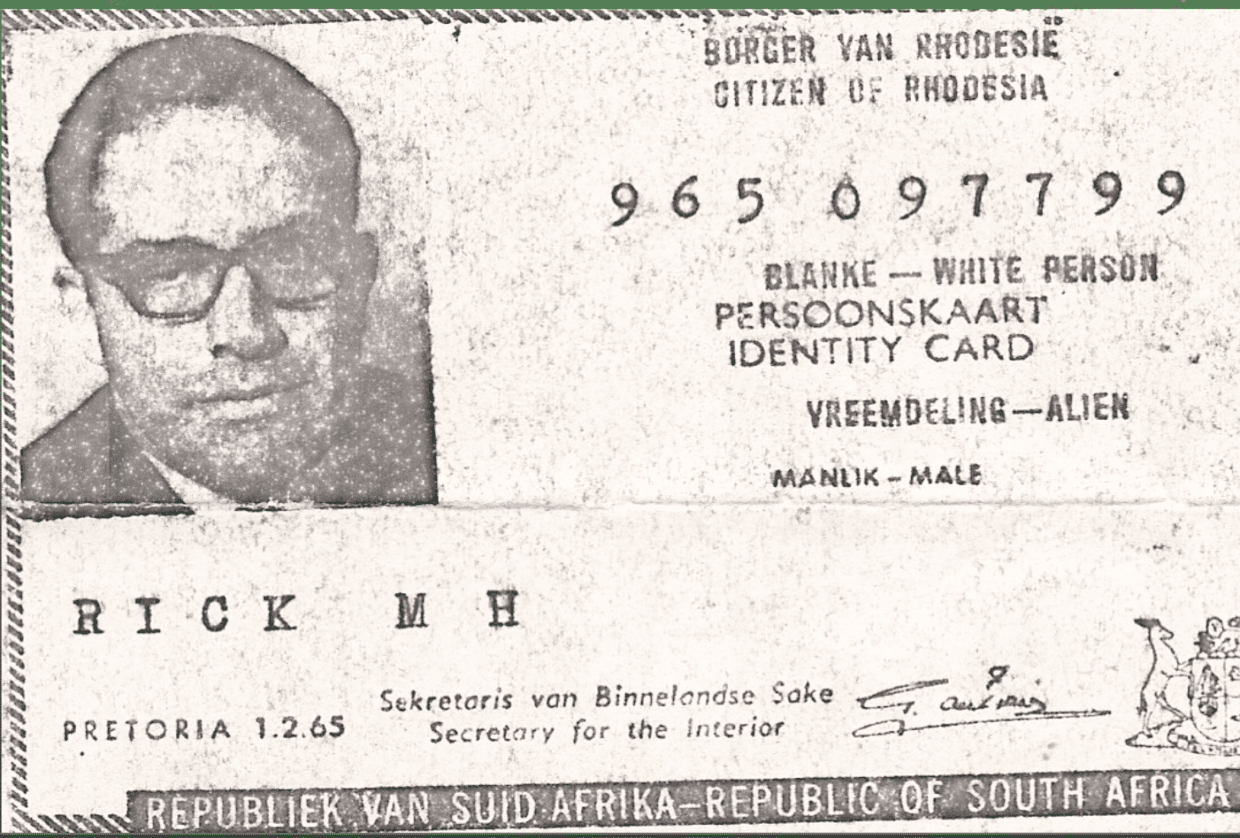 The apartheid policies, rooted in racial segregation, guaranteed white domination in polictical, social and economic aspects in South Africa during the late 20th century. The white minority managed to seize control of the African majority, enforcing strict regulations that ultimately resulted in an oppressive social structure. Despite the system’s termination in the early 1990s, the effects of apartheid regulations in South Africa continue to persist to the present day. We interviewed Ms. Kennel on her upbringing in South Africa and its influence on her perspective as a former educator, administrator, and current principal at M-A.

What was life like growing up in South Africa during Apartheid?

My grandparents were originally from Lithuania, but immigrated to Zimbabwe because of World War II. While my father was born there, my mom’s side of the family is from South Africa, where they met.

I was nine when I immigrated to the United States. As a child growing up there during apartheid, we lived pretty close to the townships especially Soweto. I grew up in the suburb of Johannesburg where a lot of the uprisings were in the 70s to protest against the apartheid policies.

Several African women lived in white homes as domestic helpers and actually became a part of the family. We befriended black children through our neighbor’s fence, but my father later informed me that our friendship must come to an end because the neighbors complained that I should not be talking to the help’s children. As a child, it was a heartbreaking experience and stuck with me for a long time.

While I lived in a suburb similar to Menlo Park, I was always aware that the police could knock on the door at any moment to check on the status of someone or question you on the whereabouts of an African person. This happened frequently and was always an unnerving feeling.

Additionally, there was no integration between schools in South Africa, they were completely separate systems. My father did not want us to grow up in that sort of environment, so we moved to Munster, Indiana. After moving to Indiana, I thought ‘wow this is great! I’m going to school with black students,’ even though there were only two black students at my school. 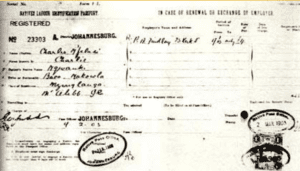 A passbook that allowed Black South Africans to travel

What do you think people outside of South Africa understand least about apartheid?

I think people do not understand how it was a policy grounded in racism because it viewed black people as inferior. The interesting thing about South Africa is that at least 24 million people were considered African and only four million were white. Moreover, apartheid systems continued to prevail despite the minority in power.

African families had strict regulations on curfews and needed passbooks to travel to townships where they lived. Police would enforce these policies and regularly visit properties to ensure that Africans were following regulations. 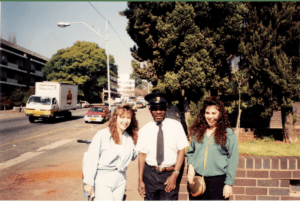 Ms. Kennel and her sister posing with a Security guard in South Africa in 1991

Are there any experiences or lessons that you have learned from South Africa and applied to your position as principal?

I think it has helped me have a global view of racism and how it can play out. Now that I have been in education for 28 years, I have noticed a power dynamic in relation to white privilege that affects the decisions that we as an administration make. One of the things I am proud of is that we have made a significant amount of progress in reducing the amount of suspensions at M-A. Because this often affects students of color more prominently, we have made improvements to better understand the reasons for this recurrence.

In what way has your experience with the apartheid polices shaped your perspective of the student diversity at M-A?

My experiences have shaped my perspective as an educator to want to do what is right for all students, and let them know that every student has value to add to the community regardless of race or socioeconomic status. While students have had different experiences in elementary systems, it provides for interesting conversations that we can use to leverage students and staff relationships to examine how diversity is exemplified at M-A.

In collaboration with leadership, I am starting a Principle Equity Advisory Council for Education. (PEACE) The council will consist of a group of students who will regularly meet with administration to receive opinions and encourage students to be leaders, who might not otherwise have seen themselves represented. 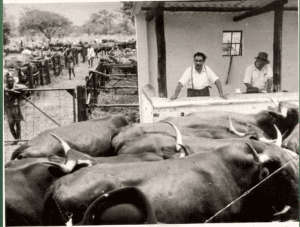 Ms. Kennel’s grandfather on his farm in Rhodesia (now Zimbabwe)

During your time as a principal at M-A where have you seen the most growth in terms of bridging the racial divide?

I believe my background drew me to want to teach the students who need the most advocacy, so as a teacher at M-A I ran the special education department. It was the most diverse group of kids that I got to follow through their four years in highschool. They learned and did a lot for each other, which we need more of at M-A.

While we have grown in some aspects, there is still room for more growth. We want to continue to make sure that we are looking through instructions, activities and curriculum through an equity lense. I believe racism is often misunderstood, but with conversation comes understanding. There is a proposal going to the school board for an ethnic studies course that would hopefully become a graduation requirement for all of our district schools. This course may not solve everything, but it is a step towards looking at our curriculum through an equity lense, so students see themselves represented in history.

We also piloted AP Psychology this year and implemented a balanced ratio so that 50 percent of the students that are normally underrepresented in AP courses have an opportunity. As we rethink how we do support classes, students will not be tracked into a particular schedule. Furthermore, our 9th grade Biology is for all students and we have eliminated the Algebra readiness class.

While we are in this pandemic, we do not want to lose sight of moving this important equity work forward, so that is definitely a focus of the work our staff is going to do and conversations we are going to have with students. Just because we are in a virtual world, does not mean the work can not move forward.

Grace Hinshaw is a junior and first-year journalist for the M-A Chronicle. She is interested in writing about sports and current events involving students at M-A. She enjoys playing soccer, the outdoors and spending time with friends.