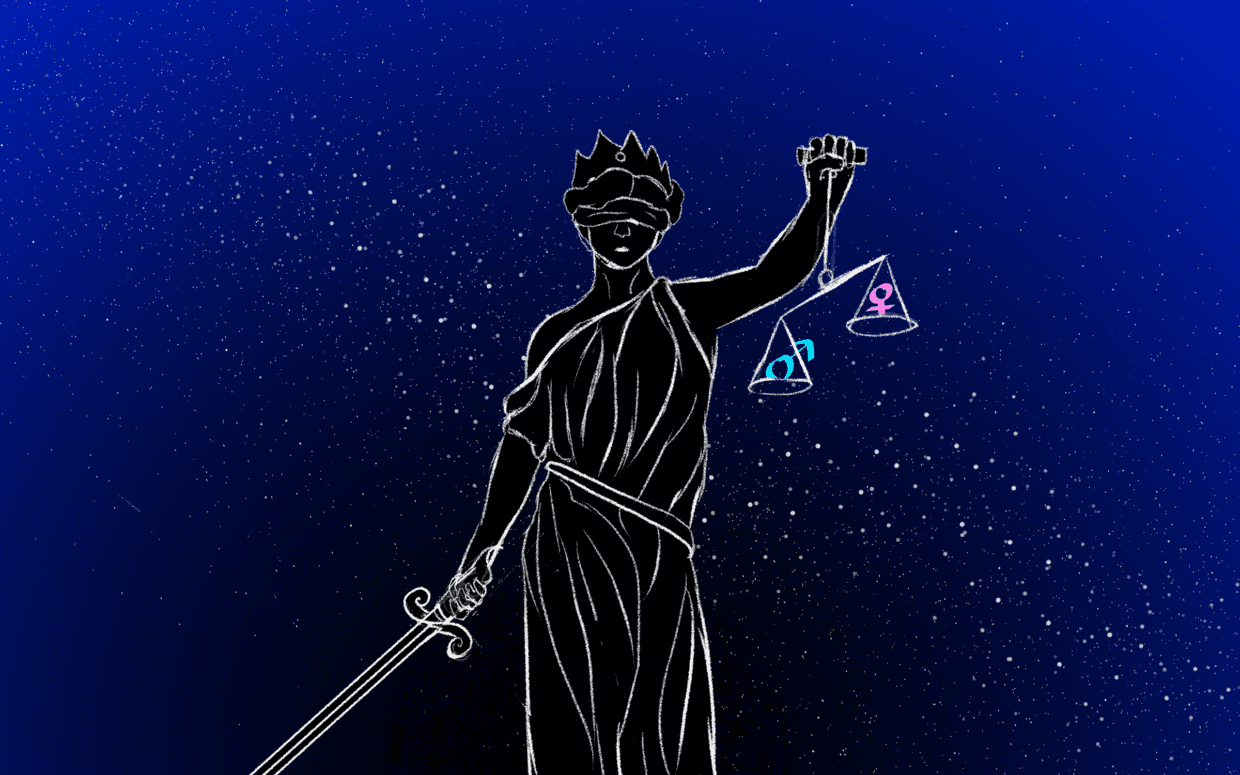 May 6th is a day that will live in shame in American history as a day that bodily autonomy was stripped from half of this nation’s population. According to Politico, our Supreme Court has already decided to overturn Roe v. Wade and will be releasing an opinion this summer making this disgusting failure of our country official. The opinion currently circulating Justice Samuel Alito, who wrote in the opinion, “Roe was egregiously wrong from the start.” Once the decision is released, there will be no federal protection for abortion rights in the United States (Planned Parenthood v. Casey was also reversed). The world’s “leading democracy” (fakest term ever) will be behind Russia, North Korea, and China in terms of women’s rights, as all of those countries have some form of nationwide abortion protections in place.

Thirteen states have “Trigger Laws” in effect, which will automatically ban abortions in both the first and second trimester of pregnancy once Roe v. Wade is overturned. Additionally, nine more states have pre-Roe abortions bans on the books which can then be law again.

Let me make myself clear: Abortion should be available for free, and on demand to any person for any reason.

There are no words to describe my and many other people’s current fear, sadness, anger, anxiety, and rage.

Shortly after learning of the likely overturning of Roe v. Wade, I called one of my best friends. She is a lesbian and will be going to school next year in a state with abortion trigger laws, meaning abortion will likely be outlawed by the time she moves into her dorm. I told her to get an IUD in case she is raped. I hate that I had to tell her that. I hate that this country has devalued women enough where rape and subsequent forced pregnancy is a valid concern.

The United Nations and Amnesty International both see restricted access to abortion as human rights violations that amount to torture. I wish this was enough to convince the soulless politicians of our country that we deserve to decide what to do with our bodies. I wish the fact that there are on average 700 maternal deaths in the US per year would convince people that pregnancy should not be forced upon you.

17.4 per 100,000 pregnancies end in maternal mortality (this number is even higher for women of color).  I wish the fact that botched abortions in countries, where abortion is illegal kills 30,000 women each year, would be enough to convince politicians to not do that here, because banning abortion will not end abortion, it will end safe and medically-regulated abortion.

Even outside of cases of rape, incest, and maternal mortality, human beings deserve the right to choose what happens to their body. Approximately 25% of women will get an abortion during their child bearing years. Approximately 24% of abortion patients identify as Catholic, despite Catholics and Evanglical groups being the most vehemently opposed to abortion. In fact Catholic women are over represented in who gets abortions as only 22% of Americans are Catholic women. For the majority of people who get abortions, it is for accidental pregnancy, and they deserve every right to decide what is best for them. In fact, up to 45% of all pregnancies in America are unintended and unplanned.

A founding tenant of this country has always been freedom. Freedom to practice any religion, freedom of the press, freedom to bear arms. This country will soon deny half the population the freedom of bodily autonomy for reasons that are not supported by science, almost always pseudo-religious, and not supported by the vast majority of our democracy.

However, all hope is not lost. We can still keep abortion legal. As Bernie Sanders explained, “Congress must pass legislation that codifies Roe v. Wade as the law of the land in this country NOW. And if there aren’t 60 votes in the Senate to do it, and there are not, we must end the filibuster to pass it with 50 votes.” Call your representative in Congress and the Senate, tell them to pass legislation which protects abortion access, donate to Planned Parenthood, talk with your family and friends about why abortion needs to remain safe and legal, share your abortion story, and vote for pro-choice politicians (California is having a gubernatorial primary on June 7th, leading Republican candidates Brian Dahle and Jenny Rae Le Roux are both anti-abortion, current Governor Gavin Newsom is pro-choice). But even so, I would be remised to not say I am feeling hopeless, I am feeling disappointed, and I am feeling pissed off.

I can only hope and pray that one day (hopefully soon), there will be another federal law protecting abortion access for all citizens in this country. I can only hope and pray that we move toward a world that respects my bodily autonomy. But until then, from the bottom of my heart: fuck sexual assaulter Brett Kavanaugh, Samuel Alito, sexual harasser Clarence Thomas, Neil Gorsuch, and Amy Coney Barrett. May they rot in the seventh circle of hell for all eternity.