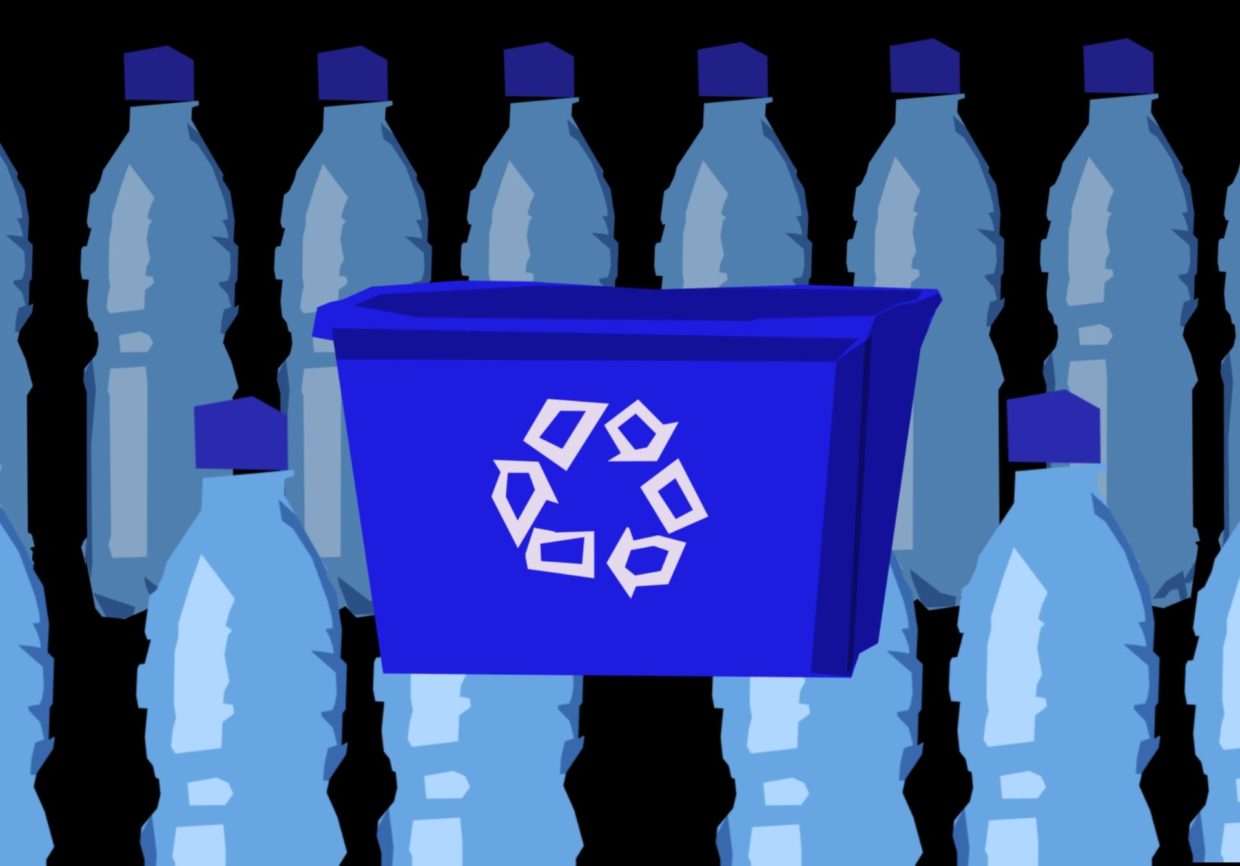 Many see recycling as one of the key solutions to solving the climate crisis and other environmental issues. However, even though recycling is better than putting waste in a landfill, it still has many drawbacks. It’s crucial that people reduce consumption and reuse products instead.

Even if you put something considered recyclable in the correct bin, it won’t necessarily be recycled. Less than 10% of plastics are actually used to produce something else. Most recycling is conducted in developing countries, where workers are paid little to work in unhealthy conditions, and up to 70% of recyclables in these countries are too contaminated to be recycled.

The few things that are recycled still have a negative environmental impact. Even if the raw materials are reused, energy and resources still go into the production of recycled products that will only be used once. The transportation of this waste requires fuel, and manufacturing something else from recycled materials requires energy. Most of this energy is produced by burning fossil fuels, which releases greenhouse gases, in turn, contributing to climate change.

Ultimately, recycling is still better than throwing trash in the landfill, because if recyclables can be used to produce something else, this product won’t require as much energy and resources as something produced without using recyclables. Landfills also negatively impact ecosystems and the communities surrounding them. They will eventually fill up and more landfills will need to be created if there’s too much waste.

Recycling becomes a problem if people believe that when they recycle, they are doing enough to address the environmental impact of consumption. If they don’t consider the drawbacks of recycling, they won’t avoid buying anything new because they will believe it’s okay as long as they can recycle it. They also won’t take other actions that will have a much greater impact, like eating fewer animal products and traveling less.

Reduce, reuse, and recycle aren’t all equal and should be followed in that order. People should avoid buying anything new by purchasing used items and thrifting. If they have to buy something new, they should repair it and use it for as long as possible or donate it. If they have to throw something out, they should recycle it. Recycling should be used as a last resort, only to avoid putting trash in the landfill.