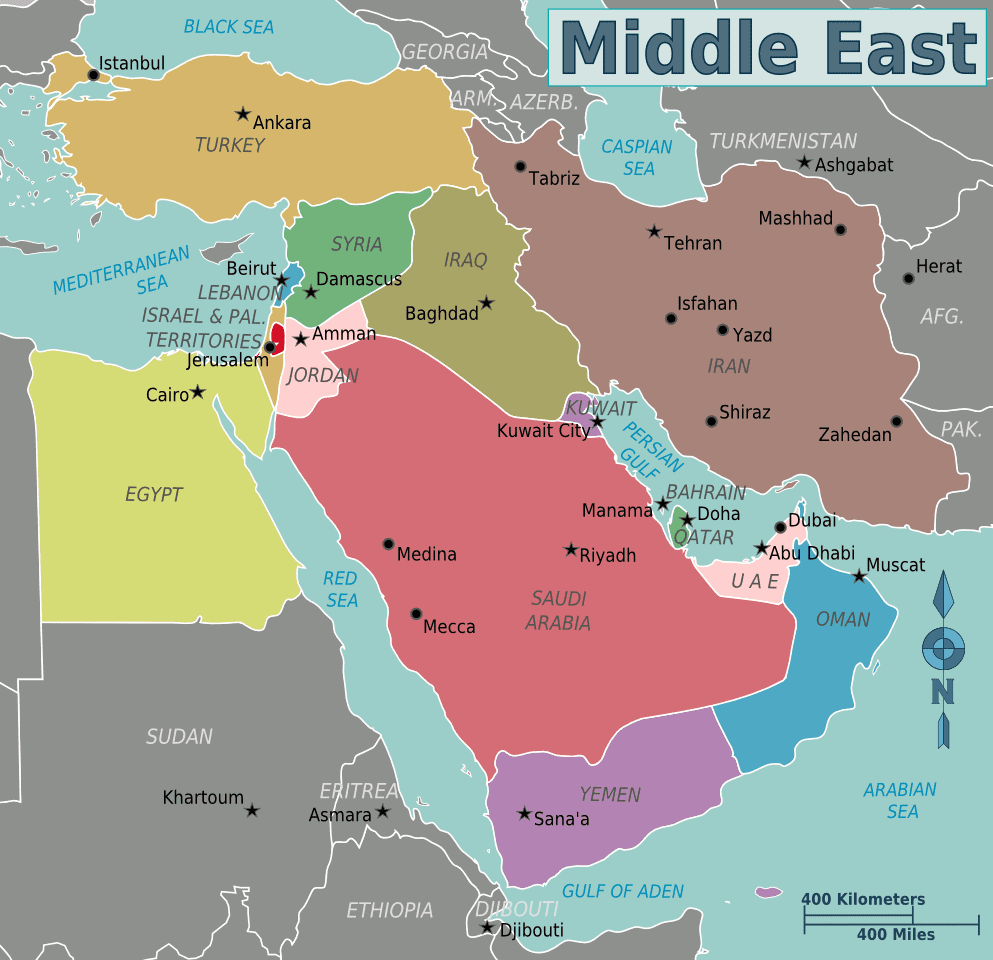 The Federal Interagency Working Group for Research on Race and Ethnicity will send its review of recommendations from the Census Bureau about the MENA category to the Office of Management and Budget. They will then issue recommendations about implementation in the Federal Register this winter. Final question formats for the 2020 Census will be submitted to Congress by March 31, 2018.

At M-A, there is no Middle Eastern category for students to identify as. The school website states the breakdown of racial diversity at M-A as follows: “among over 2450 students: 42 percent Hispanic/Latino, 38 percent white, six percent Asian, four percent African American, five percent Pacific Islander, and four percent other.”

Nessa Fakrai, an M-A senior, said, “I think being more specific about your race is always good for demographics purposes but also people who are from Middle Eastern or North African nations — categorizing them as white when they’ve never really identified with the white race — I know I’ve felt that way, and I know other people who’ve felt that way. It’s kind of questionable, so I think it’s good that [the Census Bureau is changing] it.”

On the SAT, students who have origins in the Middle East must check the box ‘white’ even if they have never been perceived as white in society. For those of this generation, most do not consider Middle Easterners as white. 88.46 percent of M-A students surveyed believe that white means people of European descent.

Waiting for the day the college board recognizes middle eastern as a race on the SAT scantron and not a "sub-race" of white.

Why is Middle Eastern considered white to the SAT questionnaire

But what is whiteness? A social construct encapsulating several ethnicities. An ever-changing definition, especially in the U.S. Racial dynamics in the U.S. make whiteness even more confusing.

My mother, half-Iranian and half-Irish/British, identifies as white. She is perceived as white in society today but during the 1979 hostage crisis, her classmates would ask her if she was hiding hostages in her locker at school. At the end of the day, those of Middle Eastern descent face unique discriminations that white people will never have to face.

Some people have reservations about identifying themselves as Middle Eastern in the current political climate. 34.62 percent of surveyed M-A students believe that the new category could be used against people of MENA descent by the government. By law (Title 13, U.S. Code), the U.S. Census Bureau keeps personal information confidential, but rhetoric about Muslim registries in America during the presidential election instills fear into those who might have otherwise felt comfortable with their identity.

This new MENA category is essential in addressing Islamophobia in our culture. By including MENA in the 2020 Census, there will be more data about problems that Middle Eastern and North African Americans face as a specific population, and by giving them a category, there will be less of an ‘othering’ of their identity.