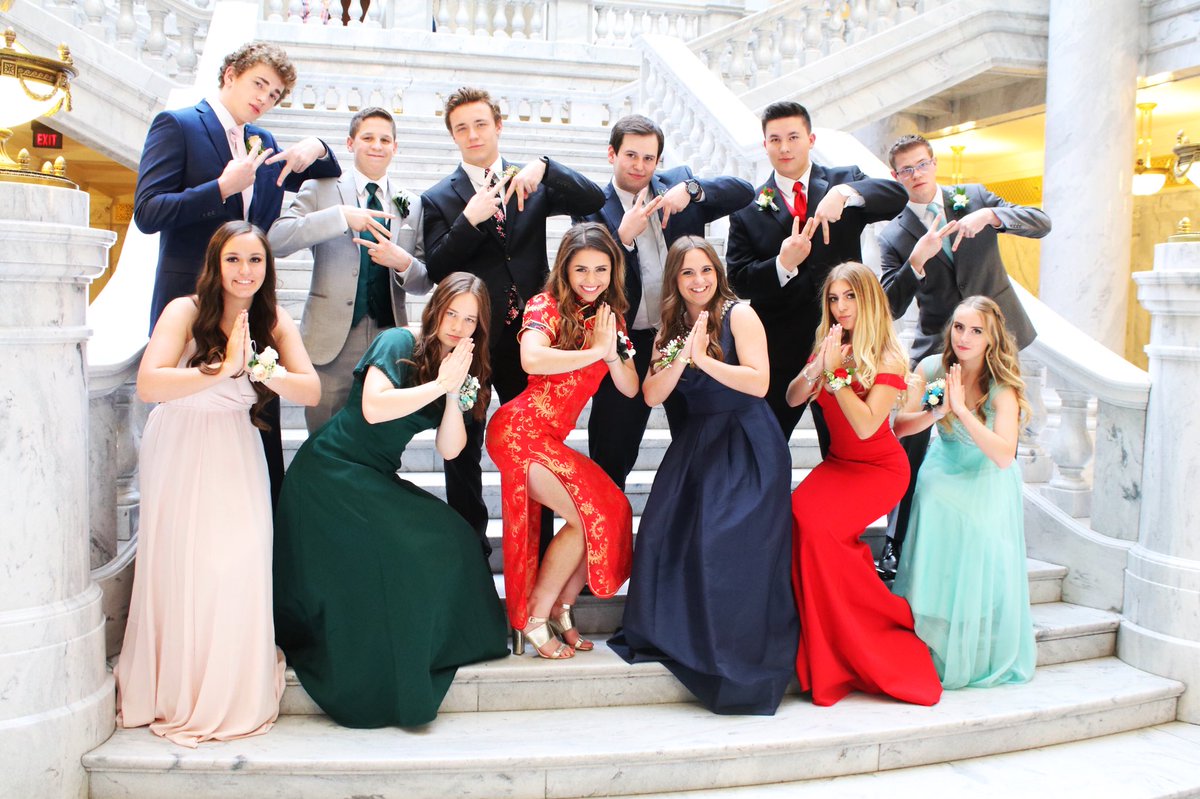 Outrage over a dress spread like wildfire on the internet when a caucasian girl posted a picture of her wearing a Chinese dress to prom. This one picture has sparked mass debates across the country about whether this is appropriation and whether we need to take a closer look at the way each culture is used by others in society.

People were upset with this dress because some believe that the girl was trying to take advantage of another culture and use it for own good, which they believe she had no right to do. The fiery outrage was based on the fact that she was white and was wearing an asian dress, which some think is hypocritical. They believe that people take items from an oppressed group’s culture and do not give credit to the culture being appropriated.

I do not believe that is cultural appropriation and that our society is denigrating to react to something that is not a big deal at all. By taking a stance on items such as this, we are only further dividing cultures and worlds that need to be brought together, especially in the divisive world that we have become so accustomed to today. Arguments about whether someone has the right to wear a dress that is displaying the beauty of another culture only further creates segregation among us.

We are segregating people into saying you can only wear a certain type of clothing, segregating a certain type of music or stating that one has to act or speak in a certain way based on their culture’s past. As long as one is involved and is honoring another culture in a respectful manner, then an uproar should never ensue. That girl was honoring a gorgeous dress that she enjoyed from another culture. So what? Big deal.

Junior Grant Henry stated, “I do not agree with the uproar. People that take offense to other people’s actions need to get more information before they make an assumption that is unfair to her. I think it is perfectly fine to wear that dress.”

Are we to say that someone cannot sing a song that has rhythms that originate from another culture? Should we completely devalue the music of Bruno Mars because he is not African American? Should we void all of Elvis Presley’s music of merit because he borrowed beats and rhythms that originated from artists that were predominately black? By popularizing rhythm and blues, he exposed people who may have never heard these types of songs before. His skin color or cultural background should not matter.

Even “To Kill a Mockingbird” was written by a Harper Lee, a white woman. The book reflects racism and the problems with our justice system in an extremely powerful and moving way and this book is also one of the great novels in American literature. Are we, as a society, going to say that this woman cannot write a valuable book about the issues of racism because she is not black and has not experienced the terrible effects that it has?

Junior Valery Marin added, “I think the girl wore the dress because she thought it looked good and stylish. I do not think this dress deserved the reaction that it received.”

Even at the recent Met Gala, the theme was “Heavenly bodies: Fashion and the Catholic Imagination.” Some were upset that the celebrities wore Catholic-inspired clothes although many of them did not share the Catholic faith. However, this theme was chosen by Anna Wintour, the editor-in-chief of Vogue, and the participants of the event wore what they thought fit with the theme. While some are not respecting of others cultures, when we look at these types of issues, we need to decide whether something is cultural appreciation or appropriation.

To complain about one’s dress is a little absurd and silly. It is just a dress. As long as the touchstones of that culture are understood and respected, has anyone’s culture really been appropriated? I don’t think so. Let’s bring cultures together in a respectful manner to spread awareness in order to display awesome items in everybody’s cultures around the world. This world is beautiful, and it’s not a bad idea to show it off a little more.