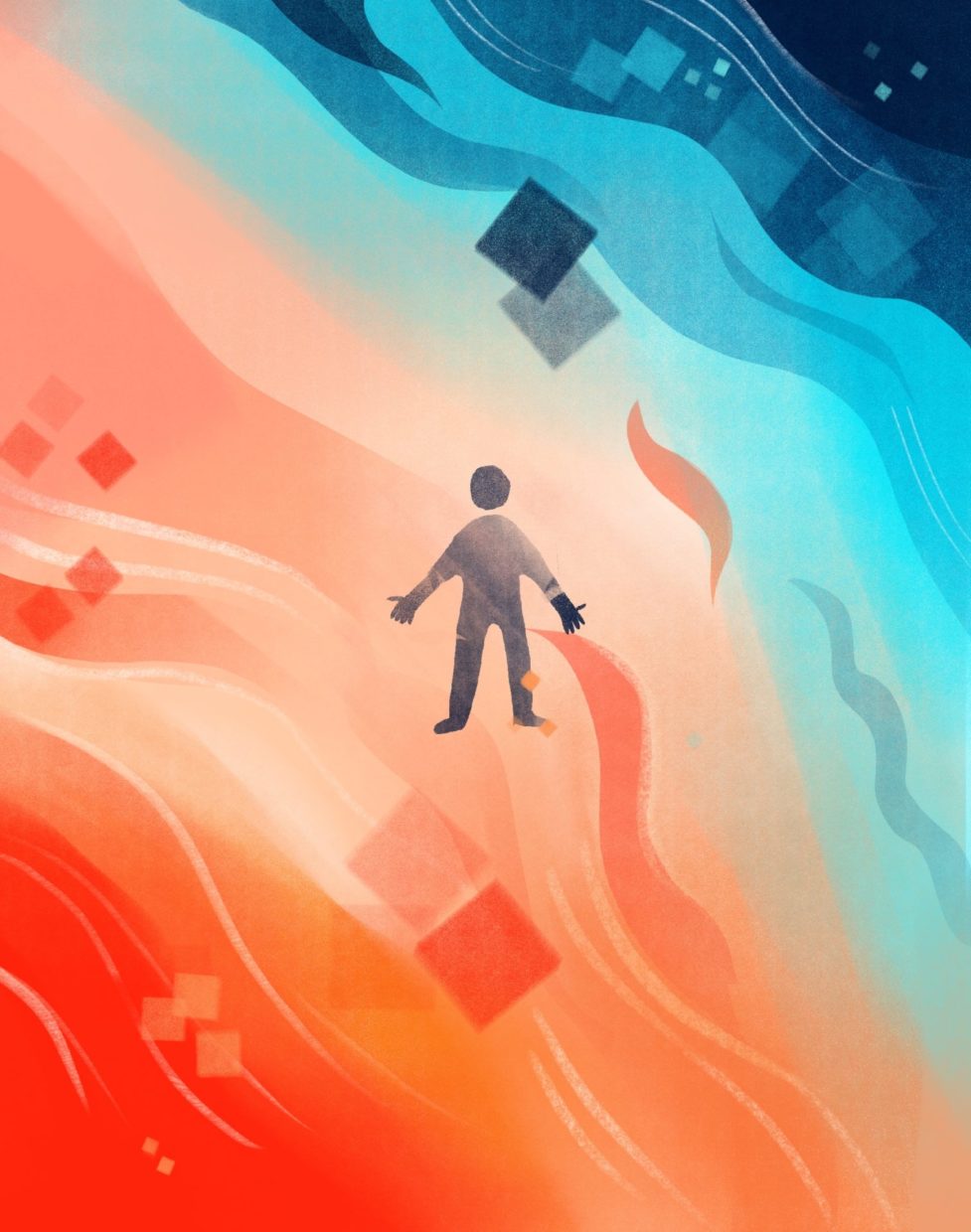 Opinion: College or Culture? How College Admissions Devalues My Identity

Like many of my peers, I started senior year by filling out the Common Application. Name, birthday, email, and high school were filled in with ease, but I froze as soon as I reached the demographics section. With my mouse hovering over the “Asian” box, I made a choice. I left it blank and continued scrolling. As an Asian American, I saw myself as a less valuable applicant, a less valuable student, a less valuable individual.

Instead of starting the college application process with excitement and hope for the next four years, I was filled with nothing but fear. Not about getting rejected from my dream school or accidentally misspelling the name of a program in an essay, but a fearful resignation towards what I saw as an inevitable disadvantage and cultural tension because of my race.

As a Chinese adoptee, I already struggle with my racial identity, torn between identifying with the majority caucasian-based culture of my town and school, and my biological ethnic background. Entering college admissions season made me even less willing to embrace my Asian-ness because the moment I did, I knew admissions committees would begin scrutinizing every aspect of my application, searching for everything that demoted me from the idealized vision of Asian success.

Asian Americans have faced a slew of derogatory, discriminatory stereotypes throughout history. Following World War II, America began idealizing Asians as a “model minority,” implying that each “rule-abiding,” “industrious” individual adheres to a standardized level of high achievement and success.

Some within the Asian American community fear of self-identifying as Asian, partially because of this high standard and seemingly universal high level of achievement. My appearance separates me from the white applicant pool, but my good-but-not-good-enough test scores and weak cultural affiliations push me out of the Asian applicant pool.

Too Asian. Not Asian enough.

Colleges, as they should, celebrate and encourage diversity. But at the same time, the admissions process seems to tell me that if I apply as a student of color, I have to be especially… colorful. And the more I embrace my cultural identity, I have to simultaneously be exponentially better by whatever standard of achievement the college uses.

The “model minority” stereotype pits Asian Americans against one another, creating a racial wedge among Asians and against other minorities. Against my will, I began viewing my Asian peers as my adversaries, as my competition, instead of my allies—Asian students with higher test scores or GPAs or more cultural connections were “better” than me.

Menlo-Atherton alumna Tara Ellingson, who is half Chinese, applied to colleges as a white applicant. “At the time, I felt like checking off [Asian] would hurt me. I felt that colleges compared people within a race, so I would not be as competitive an applicant if I was competing against other Asians,” Ellingson said.

And Ellingson isn’t wrong: A recent Supreme Court case, led by Students for Fair Admissions (SFFA) alleged that Harvard University’s application process intentionally discriminated against Asian American applicants. In comparison to other ethnic groups, based on the proportion of qualified Asian American applicants to Harvard University and the percent of Asian applicants actually accepted, there is an artificial deficit of Asian American students. Official rulings cleared Harvard, whose admissions process was seen to have upheld Constitutional anti-discrimination mandates.

During his college applications, senior Andrew Wong hesitated to identify as Asian. He said, “I felt like my application could be totally discredited or undervalued, based entirely on the presumptions of Asian American stereotypes.” An anonymous Chinese senior said, “There’s always the fear that mentioning too much of my heritage is going to put me at a disadvantage with selective colleges, so I have to shy away from questions about identity and culture.”

My experience is not entirely unique, nor is it entirely universal. As an Asian American, I share the concerns of many of my peers. But these issues of cultural identity are intensified by being a Chinese adoptee floating between two cultures. Any cultural pride I feel is being challenged by cutthroat competition within the Asian community.

I de-emphasized my Chinese ethnicity in my essays, only mentioning it briefly, if at all. I glossed over the fact that I’m Asian, and tried to focus on my extracurricular activities and development outside of ethnicity.

I worried that providing my race in a checkbox or writing about it would too easily remind the admissions committee of all my academic shortcomings, according to ingrained implicit bias of the “model” Asian stereotype. In my mind, each time a pair of eyes would skim over the word “Asian,” they would glance back at my GPA and discard my application.

However, at the same time, I recognized that identifying more closely with the typical profile of a white, middle-class applicant most likely wouldn’t help me either.

An anonymous Korean alumna from Gunn High School struggled going into the college application process and said, “I know colleges have plenty of Asian American applicants with great stats and limit the number of applicants with Asian heritage that they accept [to maximize diversity].”

Some Asian Americans (and people in general) are anti-affirmative action, believing that the process puts race as the dominant admission factor and destroys the concept of a meritocratic society.

I am not trying to demean or devalue the positive effects of affirmative action throughout history and in education, or suggest an alternative. I simply hope to voice my and my peers’ perspectives on the absurdity of shunning our cultural identities in hopes of creating a more “marketable” persona.

“I’m sure colleges see me as ‘just another Asian student,’ but I want to think that personal qualifications speak louder than ethnic background,” said senior Kylie Wong.

Instead of continuing through the college admissions process more confident about myself and my cultural identity, I am venturing even further into a grey area. Students like myself are hesitant to identify with their own race. But cultural identity should not be synonymous with fear.

Cultural identity should never devalue your sense of worth.