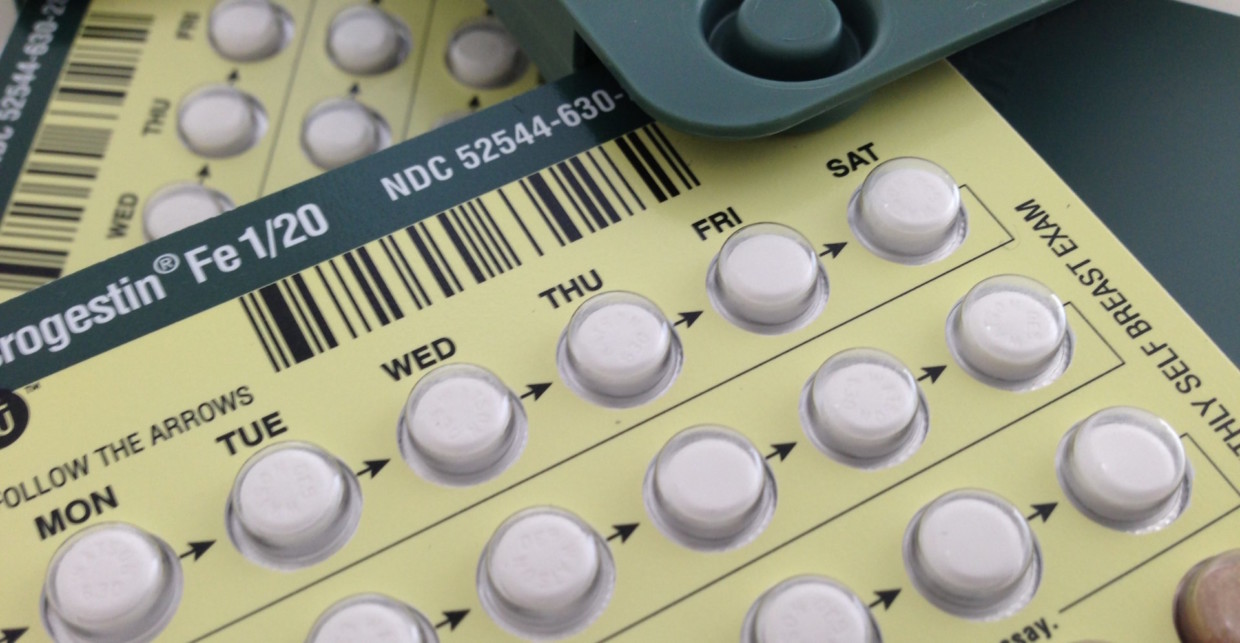 California legislators recently passed a law which allows California women to access self-administered birth control without a doctor’s prescription. Women may have to pay for their birth control out of pocket, depending on their current health care plan. According to the LA Times, women seeking birth control at pharmacies will have their blood pressure taken and be asked to fill out a questionnaire to determine whether birth control is a safe option. California is the third state to enact this legislation, following Oregon, Washington, and Washington D.C.

This change in policy is intended to increase access to birth control for all women and decrease unwanted pregnancies, which account for half of all pregnancies in the U.S. Before this law was passed, access was limited by the requirement to make an appointment with a doctor. This process can often be time-consuming, causing women with busy schedules or limited access to medical care to go without hormonal birth control to avoid the hassle.

Some worry that women who are not required to see a doctor for birth control prescriptions can miss their regular health tests, including breast cancer screenings, pap smears, and STI tests. Women, however, should be able to know when they need to visit a doctor and get tested without having limited access to birth control. Holly Newman, a member of the M-A Feminist Club said, “The right to birth control, even without a prescription, is no one’s concern but the woman taking the pill. Since a woman’s personal health is her own matter to deal with, no employer or insurance provider should have the right to question or refuse her decisions.” 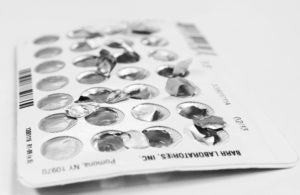 Women in California are now able to receive birth control at pharmacies without a doctor’s prescription.

While some in opposition to this legislation may fear that increased access to birth control will cause women to sexually liberate themselves, this is not a valid argument against this law. As American citizens, their freedom should be protected under the law. Furthermore, increased access to birth control allows women to safely take control of their bodies by reducing their concerns about consequences of their actions.

Chloé Mauvais, president of the M-A feminist club, commented, “This legislative change is incredibly important for Californian women because it brings us a step closer to complete control over our bodies. This might not be equivalent to the sexual revolution of the 60s, but its importance in guaranteeing women their personhood is almost the same…Affording women dignity and independence in personal matters is a way of bringing society closer to allowing us this personhood.”

This law allows women to reclaim control by giving them power over their actions and bodies. Allowing women greater access to birth control is a necessary step in achieving more reproductive rights for women.