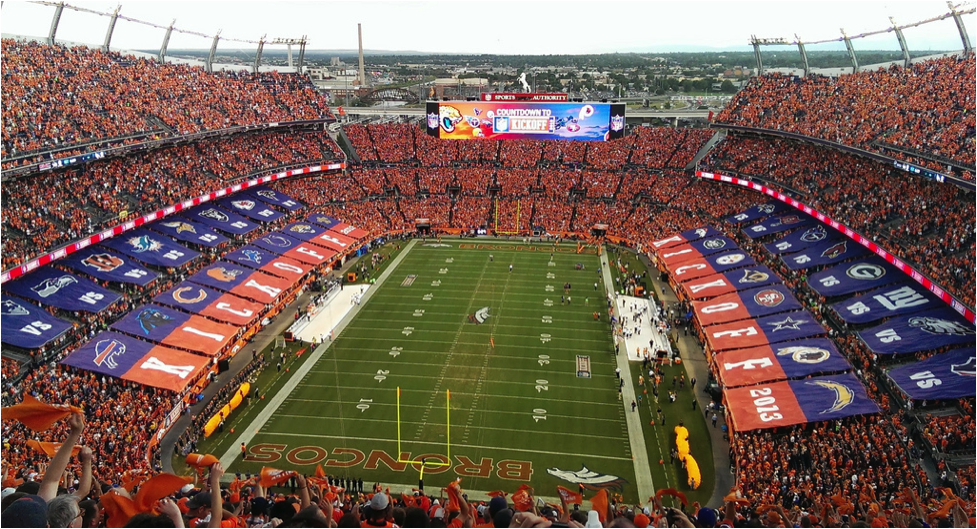 NFL power rankings, a quarter into the season

The first four weeks of the 2018 NFL season have started off great for some teams, yet tragic for others. Nevertheless, every moment of football this year has been amazing to watch.

The LA Rams continue to display their talents on both offense and defense. Playing on Thursday Night Football, the Rams proved their worth by defeating the star studded Vikings. Jared Goff threw 465 yards and 5 touchdowns in a thriller.

Last game: win vs San Francisco 49ers (38-27) (from week 3, the chiefs play in the Monday Night Football game this week)

Led by second year quarterback, Patrick Mahomes, the Kansas City Chiefs are this season’s electrifying team that everyone loves to watch.

Think this is too high of a rank? The Titans just beat the defending Super Bowl Champions, the Eagles. Last week, Tennessee beat the Jaguars, who reached the AFC Championship last season. Quarterback, Marcus Mariota, is ready to lead this team far into the playoffs.

Although the Jaguars trampled a shaky Jets squad today, running back, T.J. Yeldon, is filling in nicely for the injured Leonard Fournette.

The Saints picked up a solid win today against the Giants. Running back, Alvin Kamara, had an outstanding day with 134 rushing yards and 3 rushing touchdowns.

The Patriots have had a shaky start to the season, but with the additions of Julian Edelman and Josh Gordon, their offense will come alive.

The Packers picked up a nice win against the Bills. Their defense proved their talent for one of the first times this season by pitching a shutout.

Cincinnati got a huge win in Atlanta today with a game winning throw from quarterback,

Andy Dalton, to wide receiver A.J. Green. Dalton is playing the best he has played in a

The defending Super Bowl Champions had a little bit of a hiccup in Week four, but quarterback, Carson Wentz, will bring them back to Super Bowl caliber level.

Quarterback, Cam Newton, is a fairly inconsistent on his production level each season. But so far, Newton has shown his consistency by leading this team to 2 strong victories.