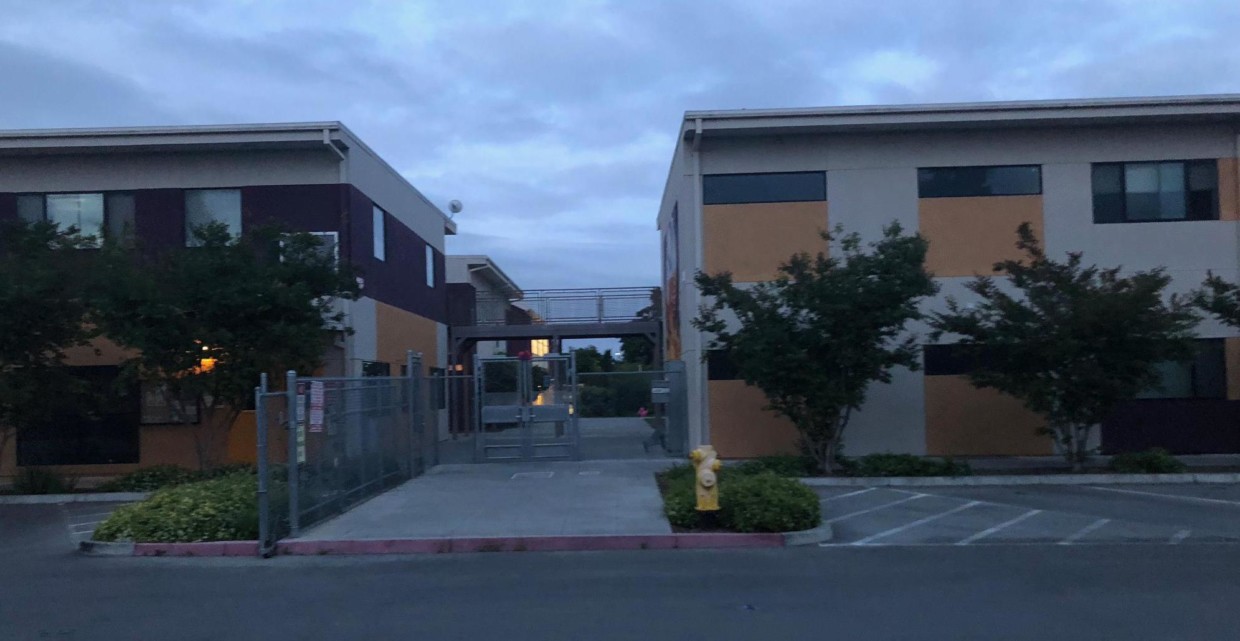 The Phoenix Academy has suffered in its time as a high school as it has faced a sex scandal and numerous disciplinary issues. The high school portion of the school will be closing it’s doors after this year. Several M-A students who have attended the Phoenix Academy in the past spoke out with their opinions during the school’s transition from a 6-12 grade school into solely educating middle schoolers.

The Academy has continued to face disciplinary issues with their students; Junior Miguel Barajas shared “I remember once a classmate of mine literally stole a teachers phone, she was freaking out about it for five weeks, until she finally announced she got a new phone” he continued, “the day she got her new phone, her old one suddenly reappeared on her desk.” Although fragmented with laughter while reminiscing on their middle school experience, they were clear on it not being a pleasant journey. Pencils and chairs that were thrown across classrooms, teachers leaving rooms in panic, and overall lack of control and disfunction, images that plagued this supposal place of education.

Barajas was adamant about his experience at Phoenix Academy as he stated, “Kids got away with everything because the teachers couldn’t control the discipline of their classes.”

Rumors of closing isn’t new for this school, which almost shut down after a vote in 2013, but in a similar vote in 2018, the results produced a different outcome. Many classes were changed abruptly which surprised many of the students. Junior Victor Ortiz stated that, “Some of us didn’t have to do math for a year at the academy which means we were behind when we got to M-A. We got new substitute teachers even every few months or so.”

A sex scandal ensued back in 2015 which deeply traumatized the school as well. In December of 2017, Phoenix Academy employee Danielle Matko was found guilty, now serving five years in prison. Matko was convicted on one count of oral copulation and three counts of lewd acts on two 15 year-old high school boys.

The Phoenix Academy offers some benefits to students as it allows kids for more one-on-one help due to the smaller class sizes when compared with schools such as M-A. Junior Symone Price added, “I think the school is good for a middle school, but it did not have a lot of positive aspects for students to have a real high school experience. M-A just offers way more options and opportunities to better educate us.”

The Phoenix Academy was also a low income school, providing hardship in attracting teachers due to low paychecks comparatively to alternatives. Many teachers came to the school and were ill-prepared, not being able to handle the disciplinary issues that occurred creating a uncontrollable environment rather then a typical classroom.

The middle school will have approximately 100-150 students as the school closes down their upper grade levels. This will hurt the community in a way as high schoolers may have more of a difficulty with transportation which could cause problems for families. Most students from the middle school have transferred to M-A in the past.