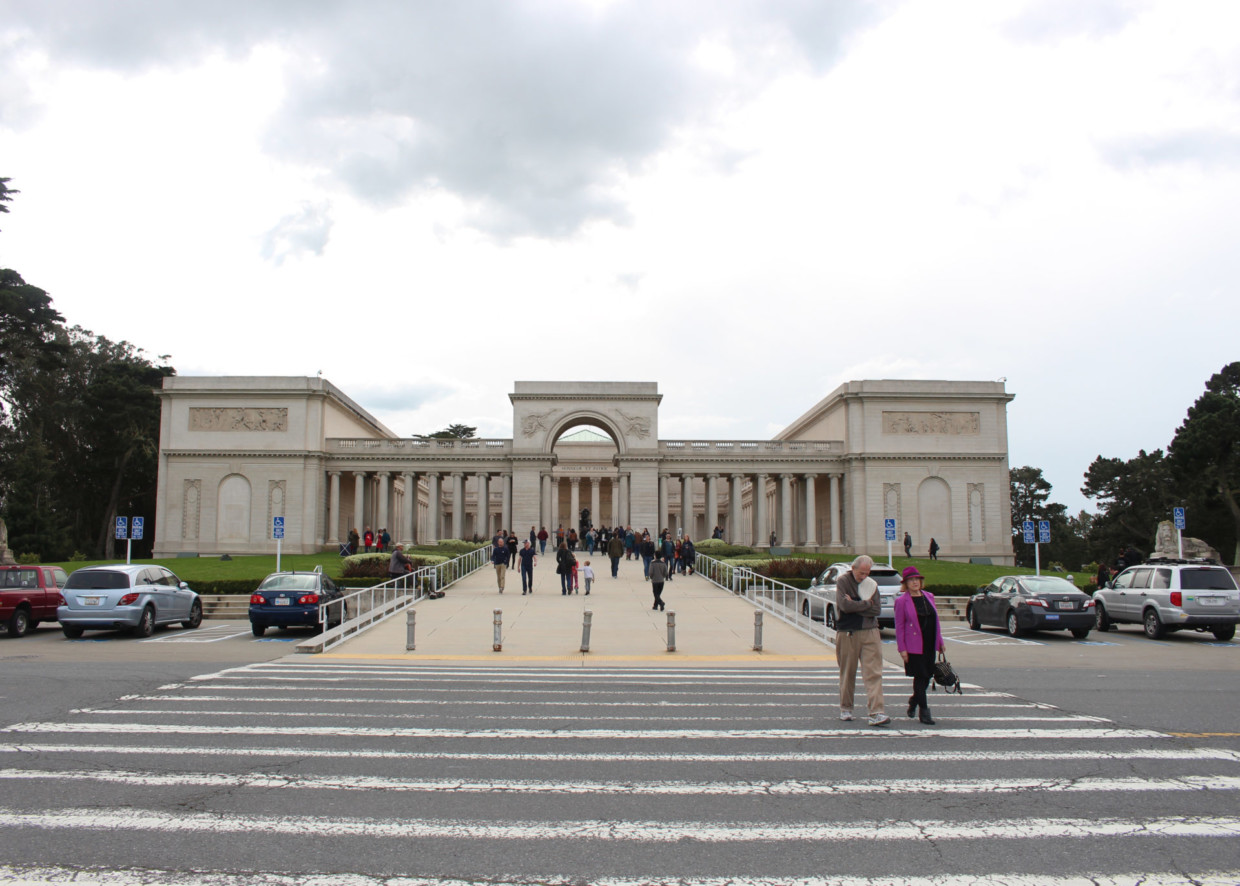 As of Saturday, February 25, the new Monet exhibition is now open at the Legion of Honor in Lincoln Park, San Francisco. It will remain open to the public until May 29. This new collection is the first major exhibition in the United States to focus on the early works of the French painter Claude Monet, with paintings originating from between 1858 and 1872.

The exhibit features approximately 60 varied paintings put on display, assembled from the Musée d’Orsay in Paris, the National Gallery of Art in Washington D.C., the Metropolitan Museum of Art in New York and other collections in 6 different rooms along with a gift shop filled with objects embellished with Monet’s works. The Legion of Honor also offers an audio tour.

The collection presents a large variety of color schemes, picturing people such as Monet’s friends and family and places like Paris, Normandy, and Zaandam. Monet’s unique style in these paintings became a precursor of French impressionism.

People of all ages, art enthusiasts or not, can visit this exhibition to see paintings that prove there is much more to Monet’s work than just his water lilies.