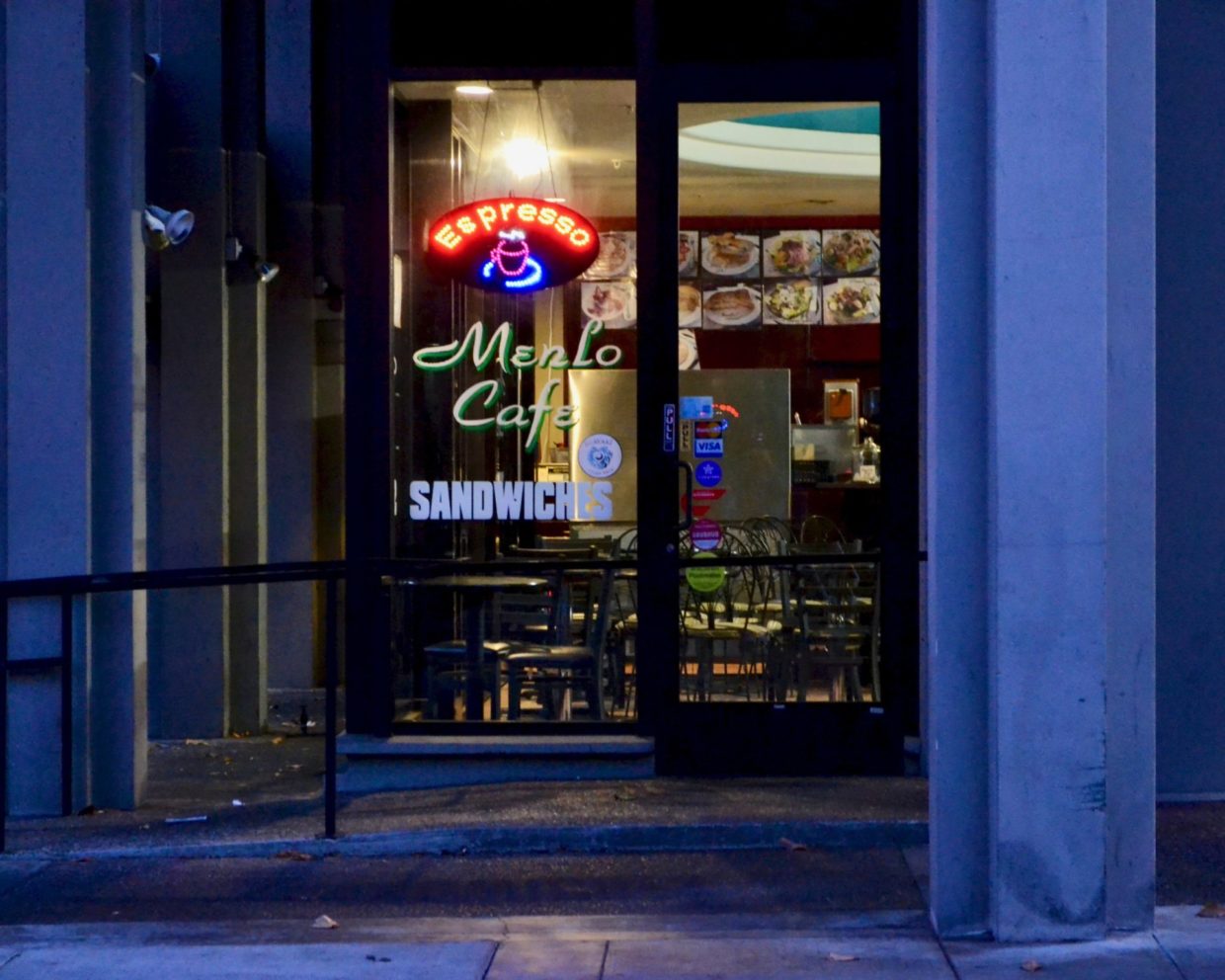 Menlo Park to Change Minimum Wage to $15 an Hour

On September 10th, Menlo Park’s City Council voted to adopt an ordinance raising the city’s minimum wage to $15 per hour starting in January 2020.

The Minimum Wage Ordinance establishes that the new minimum wage would apply to all non-government employees who work within the geographical boundaries of Menlo Park for at least two hours every week. After implementation, the city would increase the minimum wage every year thereafter by no more than three percent, in accordance with increased cost of living which is tracked by the Bay Area Consumer Index.

The City Council voted four to one for the adoption of the ordinance in January, rather than to further amend the ordinance before approval. At the City Council meeting, some community members urged the council to define an employee as anyone who works at least 10 hours per week, and some advocated for the ordinance to include a ‘phasing in’ process for local businesses.

For instance, Anna Chow, an owner of Cheeky Monkey Toys, asked City Council members to vote no on the ordinance because it does not include a process for phasing in the new minimum wage beginning with the ordinance’s implementation in 2020. “The challenge of addressing the high cost of living in Menlo Park and the surrounding area is incredibly pressing. But the repercussions of a potential 35% increase in wages with just three months to plan would have a significant negative impact on our business,” Chow said.

Still, the City Council approved the ordinance without these amendments. City council members cited catching up with neighboring municipalities’ minimum wage legislation, and potential loopholes for employers if the city were to define an employee as someone who worked 10 hours per week as opposed to two per week.

The Minimum Wage Ordinance, once implemented, would impact Menlo Park businesses in a variety of ways. Elvia Franco, from Menlo Cafe on Santa Cruz Avenue, said the increased minimum wage could benefit employees’ lives, but it would strain small businesses such as the Menlo Cafe. Franco cited rent as an important factor in the cost of running her business. “In the Bay Area, the rent’s so expensive. So it’s understandable when they want to raise the rent. But when you only have two employees, that percentage that we have to raise wages impacts us.” 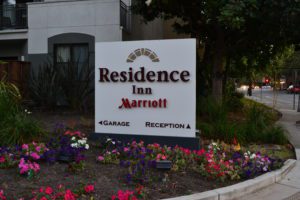 Several Menlo Park businesses already offer $15 per hour as a starting salary, and for chain businesses especially, competition may be a factor in paying their employees beyond the minimum wage. Trader Joe’s advertises $15 per hour as a starting salary, and McDonald’s advertises starting salaries between $13.50-$15 per hour. Vivian Lopez, manager of Round Table Pizza on El Camino Real, said that the restaurant’s owner, Bob Larson, pays his employees more than the minimum wage because he recognizes that employees would would otherwise work at businesses that pay more. Lopez also said that Larson feels it’s necessary to pay his employees higher wages because of the high cost of living in the Bay Area.

Two cities bordering Menlo Park, Redwood City and Palo Alto, already have minimum wage legislation in place to pay their workers more than the state minimum; Redwood City’s current minimum wage is $13.50 per hour and Palo Alto’s is $15 per hour. Both of these cities are part of a trend of Bay Area cities increasing their minimum wages as the cost of living and working in the Bay Area rises.