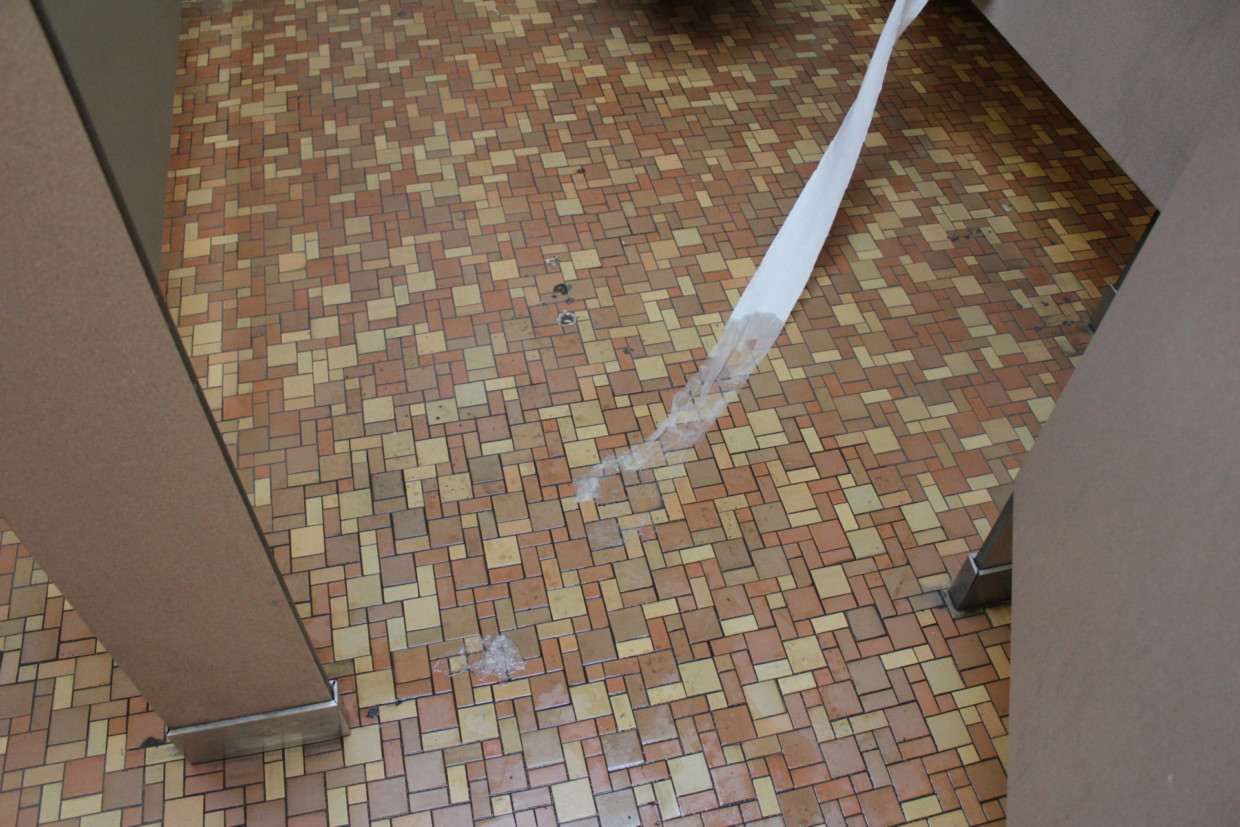 While M-A has made serious improvements on campus bathrooms as of late, many problems are still left up in the air. When will the administration do something about the students’ requests? Do we meet the legal requirement for ratio of students to working restrooms? Many people feel left in the dark, and are searching for answers. So make sure to submit your questions in the comments and read the next article in the series: Answering All of the Bathroom Questions You Never Knew You Had. 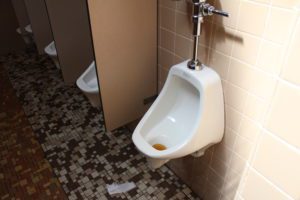 We’ve all stepped into a bathroom here on campus and questioned what horror could have possibly occurred moments before. Toilet paper scatters the floor and puddles of unknown substances are common. But underneath the suspicious, crumpled paper towels, a more interesting story is unfolding. 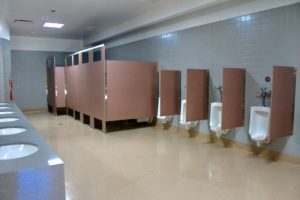 Diversity is a controversial topic here at M-A, bathrooms included. Some bathrooms are pristine, while in others, walking into a puff of cannabis smoke or not being able to push open the doors are common experiences; this is a source of complaint for many students.

While bathroom encounters heavily depend on which one you use, some groups at M-A cannot use them comfortably at all. At break times, certain bathrooms are overcrowded and often have long lines (specifically in G and E wings), leaving many students uncomfortable and unsatisfied. 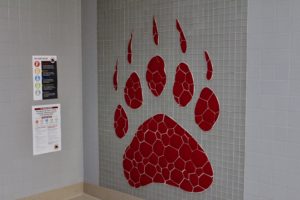 Additionally, the Gender and Sexuality Alliance (GSA) club on campus has been fighting more than seven years for an adequate gender neutral bathroom plan, but nothing has changed yet for them. One non-binary student said, “I am personally terrified to go into the bathroom because it’s gotten to the point where if I go into the girls bathroom I kind of get looks like ‘what the hell are you doing here,’ but I’m still too scared to try going into the guys room, so I’m just awkwardly freaking out either way.” 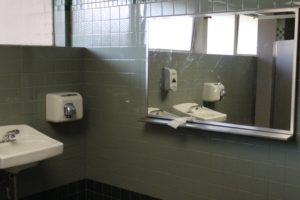 When we questioned administration, they were unable to disclose a clear answer about what they are doing to solve this issue.

“I don’t ever go into the bathrooms here, I just make a point to avoid them.”

Another issue concerning the bathrooms is that the majority of them are often filthy with water and unknown substances, loose locks, and toilet paper on the floor.

“Half of the sinks are always broken. The hand dryers are broken. Sometimes the toilets don’t work. And then there are no paper towels.”

Another student said, “The worst thing about the bathrooms is that the urinals don’t have the absorbers so when you pee, it splashes on your leg. Which is awful. Awful. It is a huge problem.” 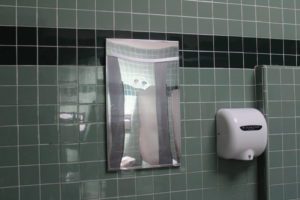 When we asked Ms. Kennel what the answer is to the bathroom uncleanliness situation on campus, it was unclear. She mentioned that the students are a big part of the problem; the custodian staff and others are in charge of maintenance, but they cannot do much about what happens in between cleaning. But what about gender neutral bathrooms? How are there gender neutral staff restrooms all over campus, but not for students? What about issues with utilities not functioning properly? What about the mirrors in bathrooms near the dance room and wrestling room? Stay tuned, and read the upcoming articles as part of this series: M-A’s Bathroom Diversity.