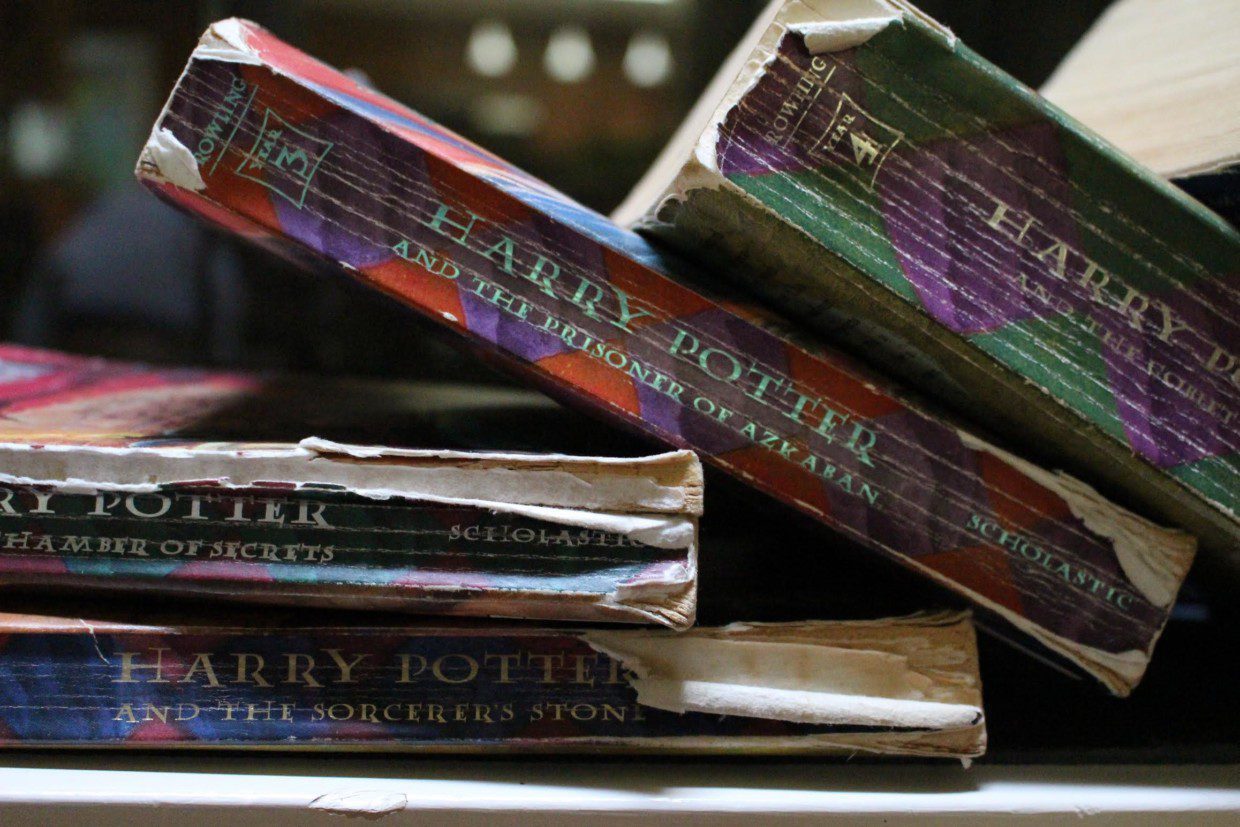 Years after the completion of the Harry Potter series, J. K. Rowling continues to release new content in the wizarding world that took the world by storm in the late nineties and early 2000s. With an upcoming spin-off film and a stage play— both of which have a published screenplay or script, respectively— 2016 has seen the return of Harry Potter in full force. September 6 marked the release of three new books, available exclusively on e-book readers, that continue the development of the fictional universe.

Entitled “Pottermore Presents,” the collection delves into details and characters not explained in the original novels. It includes three short books: “Hogwarts: An Incomplete and Unreliable Guide,” “Short Stories from Hogwarts of Power, Politics and Pesky Poltergeists,” and “Short Stories from Hogwarts of Heroism, Hardship and Dangerous Hobbies,” which act like textbooks about the fictional places, characters, and institutions within the series.

However, many critics of Rowling say the author is lessening the value of the Harry Potter series with new additions, and claim that she should have stopped with the conclusion of the seventh book. 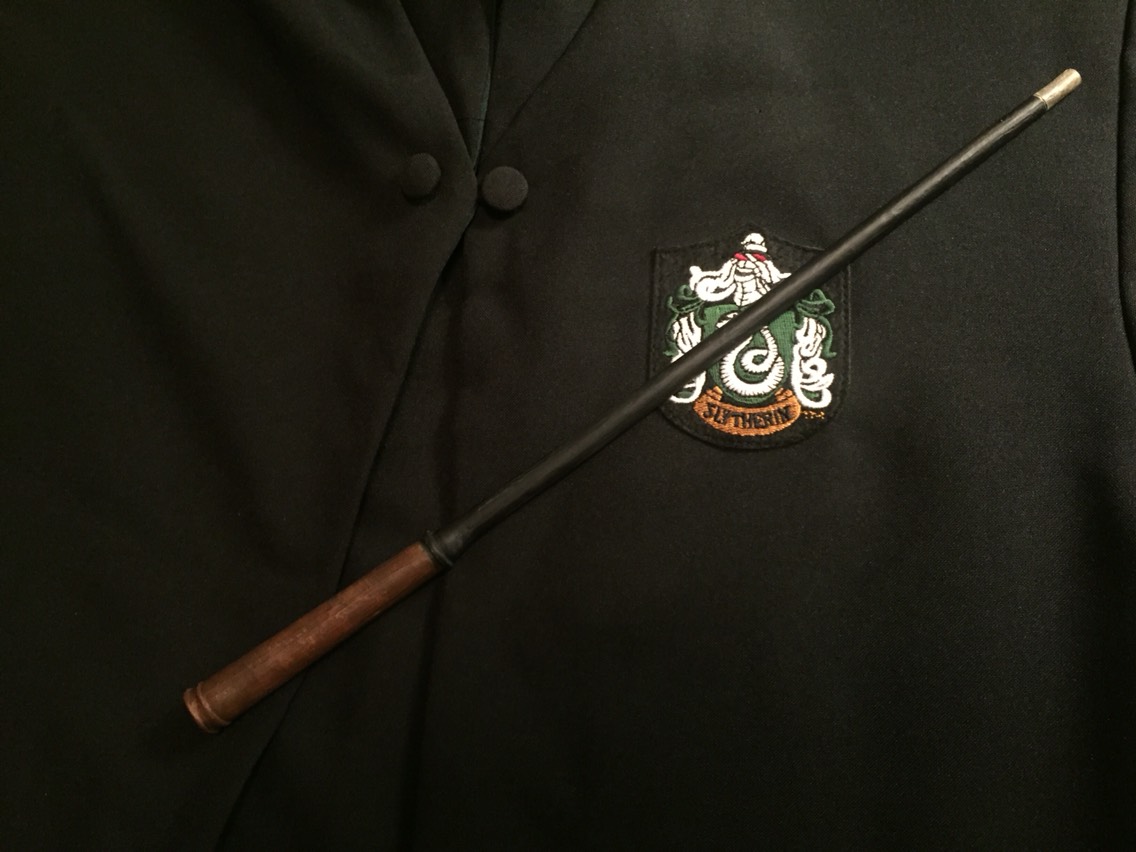 A wand and Slytherin robe are popular merchandise based on the Harry Potter franchise.

I asked five of M-A’s Harry Potter fans the same question, looking for their opinions on J. K. Rowling’s expansion of the universe and received mixed responses.

How do you feel about J. K. Rowling continuing to add to the Harry Potter universe?

Junior Zoe Schacter-Brodie:
“I actually don’t like it. As much as I love Harry Potter, I think it was left off at a really solid place and I think the additions are not helping.”

Junior Sandy Han:
“I think that Harry Potter might end up getting the Star Wars treatment, where you’ve got a bunch of extended universe novels, little animated TV shows, and encyclopedias that nobody cares about, and I don’t want Harry Potter to get like that. I feel like it was left off at a really good point and I don’t feel good about them adding more to the series.”

Junior Jaime Holmes:
“I feel that [it is good] so long as she doesn’t try to take it too far and make another big story; another seven-book story is never gonna happen. The magic is gone. To make the universe bigger, to explain some things, to add some cool little tidbits is really nice. She just has to know not to take it too far.”

Though the collection received mixed reviews, it reached the top ten in iBook sales in the first week of its release, indicating a strong fan base remains interested in the wizarding world. 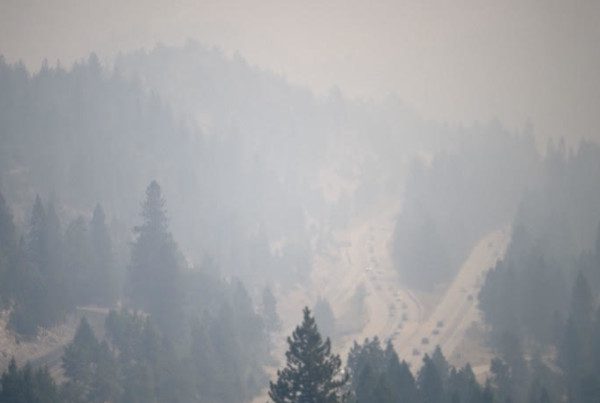 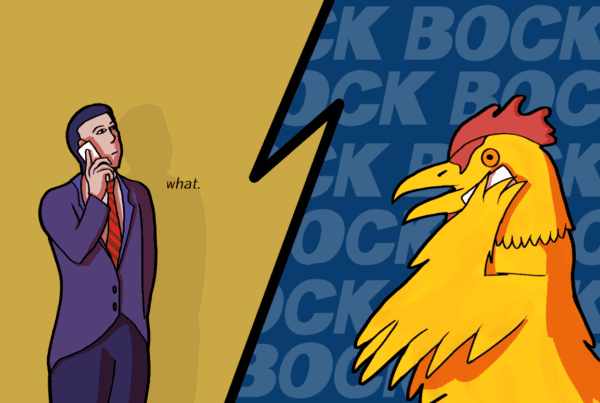