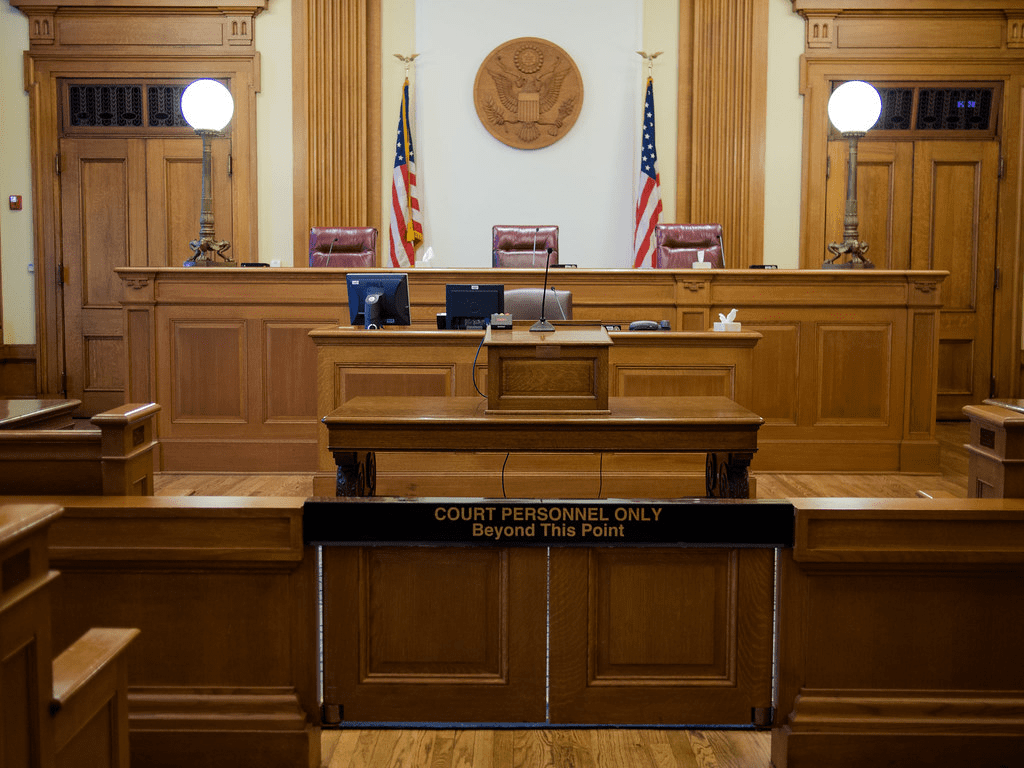 Alan Perry, who teaches AP U.S. History and Government at M-A, was recently on jury duty for a notable case involving antitrust legislation in the telescope industry. These laws prohibit large corporations from combining to create monopolies, and thereby restricting competition. The trial lasted for five weeks; according to Perry, “it went in ebbs and flows. I felt as though both lawyers weren’t great at sticking to the point, so it went back and forth between interesting and times of boredom.”

The trial involved Orion telescopes, who was trying to sue a Chinese manufacturer for price fixing and other monopolistic practices. Orion ended up winning the case and getting a settlement of $16 million. Throughout the trial, Perry continued teaching to the best of his abilities.  “A lot of my students had questions during the trial, but the jury is not allowed to talk about it while it is happening. I told them that if they waited to the end I would set aside some time to answer questions.”

Perry’s students were mostly interested in the case because it is related to what they are learning in class. The antitrust legislation is a part of the United States’ history and the class curriculum. Perry said “The trial was a nice way to introduce some of the major ideas we are going to talk about, and it helps give a real-life point of view for my students about why this stuff matters.”