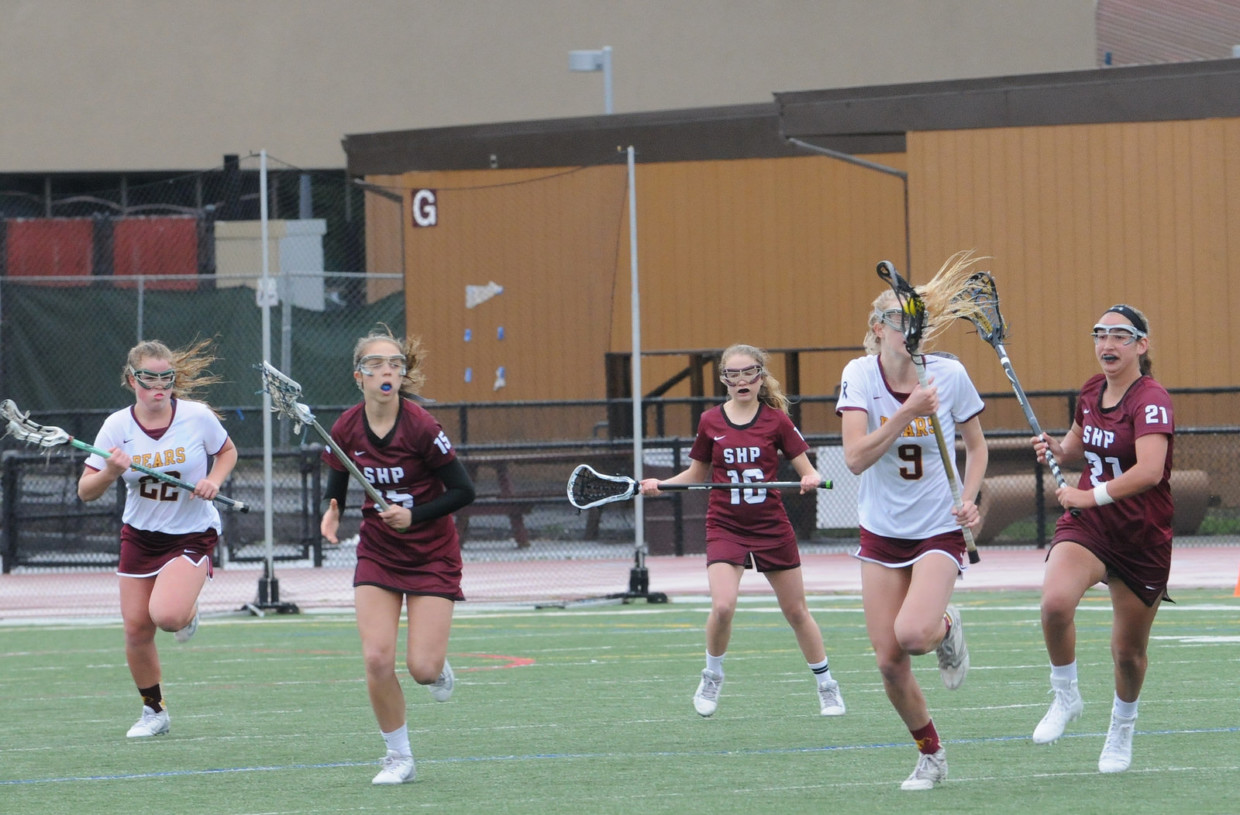 M-A Girls Lacrosse is Cruising Through the Season

The girls’ varsity lacrosse team is cruising through its 2017 season. The girls are currently 7-2 in the Peninsula Athletic League (PAL), and 14-6 overall during the season. The team’s only losses in PAL have come from top-seed Menlo High School, in what were both exciting games. The Bears are ranked second and are only three games behind the Menlo powerhouse. 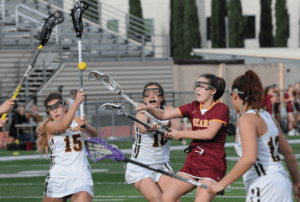 The Bears have won their last two games, against Castilleja and Archbishop Mitty. The girls blew out Castilleja 17-0 and had a tough battle to beat Mitty 9-6. This year’s team has been led by senior leaders Grace Tully, Kelly Woods, and Emma Easton, all of whom have contributed heavily to the team’s success. Juniors Annie Payne and Beatrix Geaghan-Breiner both have heavily supported the team’s midfield and have both had successful seasons.

After powering through most of its opponents, the girls’ lacrosse team is currently ranked second in the Foothill Division, placing above Mitty and Sacred Heart Prep. As the postseason approaches, the Bears are hoping to continue their dominant play with the few games that they have left. The girls’ next match is a home game against Saint Francis High School on May 4th. Come out and support the girls on their Senior day!